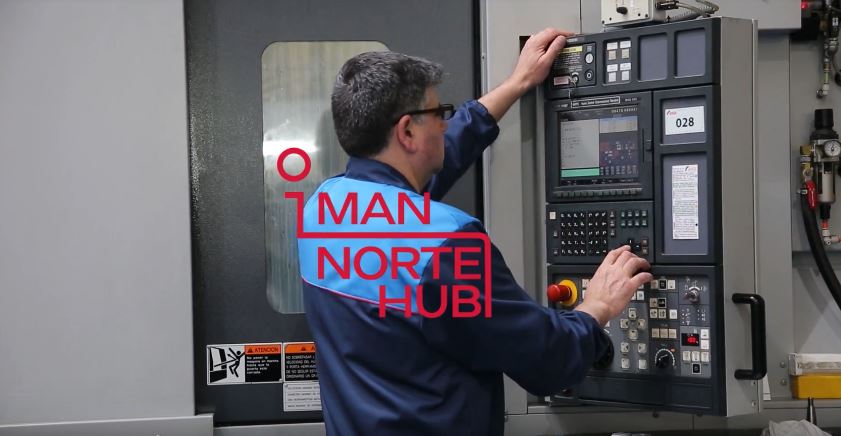 A Digital Innovation Hub is Launching in the North of Portugal

With the mission of fostering digital transformation in industrial sectors, a Digital Innovation Hub is launching in North Portugal on May 25.

iMan Norte Hub will officially launch at 2PM on May 25 at the Infante D. Henrique Auditorium in the Marina de Leça, Leça da Palmeira.

The Digital Innovation Hub will accelerate the adoption of digitalization and robotics in manufacturing companies operating in the Northern region of Portugal, in order to make the industry more customer-focused, and for a more sustainable and greater impact on the region’s economy and employment.

The strategy involves the development of areas associated with key technologies, namely digitization and robotics, combining the existence of scientific and technological competencies and infrastructures, and strengthening existing businesses and fostering the creation of new businesses. 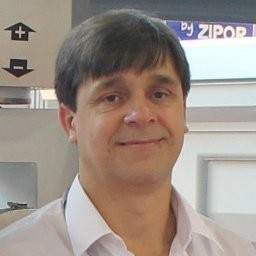 “This business ecosystem arises from strong regional knowledge in scientific areas associated with ICT and production technologies such as electronics and automation, computer science, production equipment and the existing local supply of specialized technology solutions for the manufacturing industry,” said Fernando Sousa, President of the Board of Administrators at PRODUTECH, one of the main coordinators of the new Digital Innovation Hub.

The Digital Innovation Network comes in the context of the European Commission’s (EC) action plan for the digitization of European industrial industry and the strategy for the creation of a single, digital market.

According to the EC, “the European single market needs to be adapted to the digital age by removing regulatory barriers and moving from the current 28 markets to a single market.”

Among the core services of iMan Norte Hub will be the development of diagnostics and technology roadmaps, the search for suppliers and partners, the validation and demonstration of innovative solutions, sectoral and technological studies, support for new business development, and connections with sources of financing.

These services will be provided by the partners of the hub, namely through business centers, incubators, and companies that provide services in information systems, equipment, automation, and robotics, as well as consulting and engineering services companies.

Data from the CCDR-N reveals that 35% of the Portuguese population lives in the North of the Country, corresponding to some 3.6 million inhabitants. In addition, 39% of exports also leave from the North, which is made up of 86 municipalities and represents 29% of the Portuguese Gross Domestic Product.