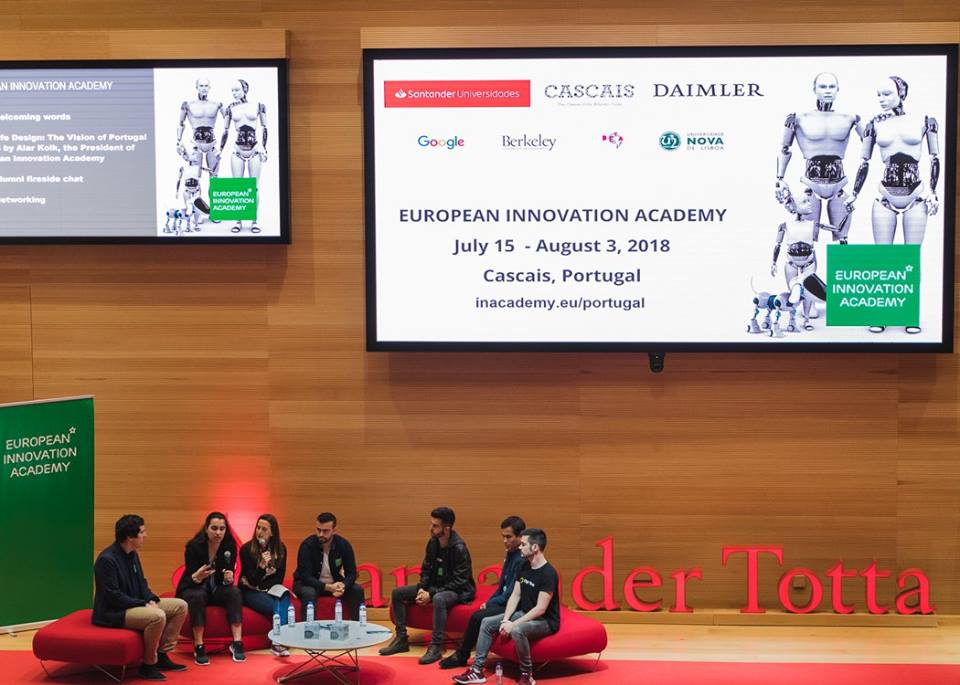 The 15-day European Innovation Academy Entrepreneurship Program is returning to Portugal in July with the aim of making the country a leader in AI and robotics by 2025.

The European Innovation Academy (EIA) is the world’s largest extreme accelerator for startups that turns an idea into a startup in 15 days, with over 1,000 participants from 150 countries and more than 200 startups participating.

On Friday, the EIA held an introductory session for students from all over Portugal at the Centro Santander Totta in Lisbon. 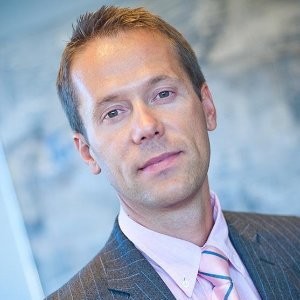 During the session, Alar Kolk, the President of the EIA, shared his vision of what Portugal will be in 2025 — “Life Design: The Vision of Portugal in 2025.”

According to Kolk, the main technological trends that will determine the future of entrepreneurship in Portugal in the coming years will be robotics and artificial intelligence.

Some of the students who took part in the last year’s edition of the European Innovation Academy in Cascais were also present to talk about their experience of participating in the program and presented some of the projects developed.

The EIA entrepreneurship program begins with a pre-week on July 16 and goes through August 4.

Lasting only 15 days, the program has a methodology developed by representatives of the University of Berkeley, Stanford University, and Google.

Organizers say that it is the fastest way around the world to test a business idea, since in just three weeks the participants take every step to create their business – from idea to launch.

According to the EIA Playbook, participants need to:

“Find a problem worth solving. Design a unique user experience that people have never dreamed of. Get to know your customers and tailor an addictive solution that is scalable. Create a story around your unique value proposition. Find shortcuts, and copy and use all available resources to be agile. Act like a guerrilla warrior – resources are scarce. Use the BEM Model to accelerate your startup! Engage your mentors to solve the problem. You will survive only if you act as a team! Goals are dreams with deadlines!”

In Portugal, Santander Universities and Cascais City Hall are the main partners of the European Innovation Academy, which also has the support of Beta-i, Universidade Nova de Lisboa, and Daimler AG.

Next month, the city of Cascais will also be hosting over 600 world leaders including politicians, academics, and chief executives at the Horasis Global Meeting.