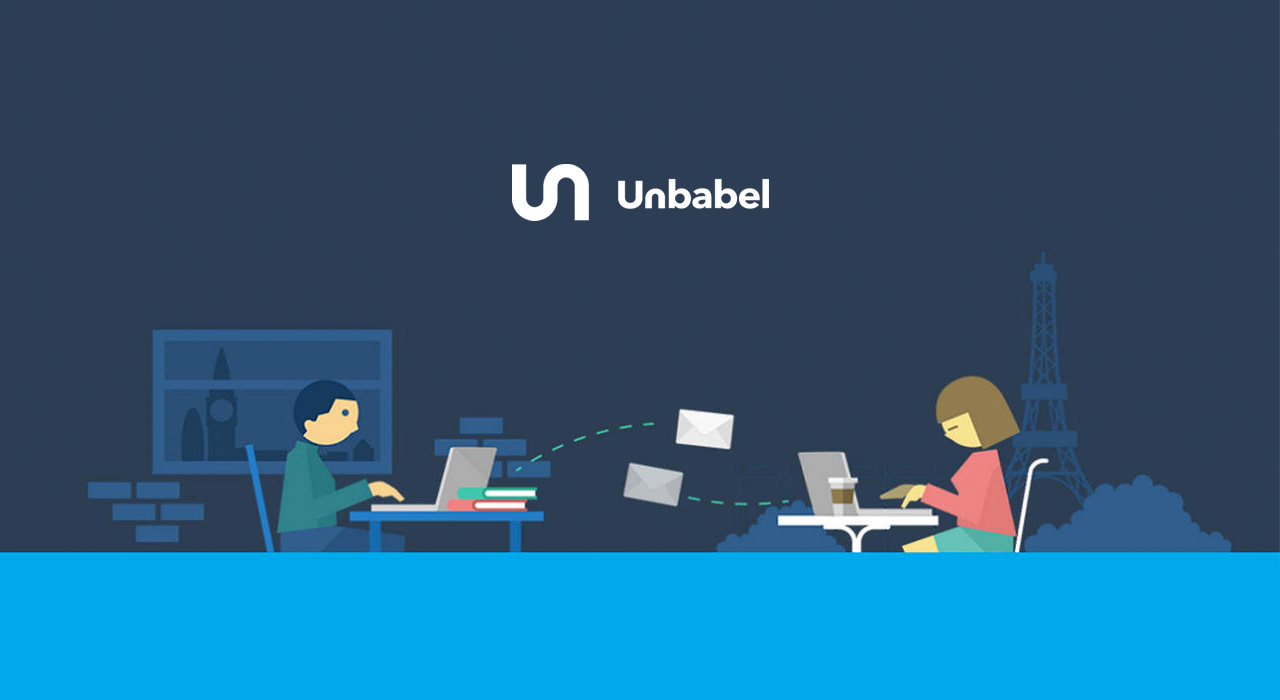 The three-year-old startup builds multilingual understanding between companies and their customers. The Unbabel Language Engine combines machine translation with a crowdsourced global network of 40,000 human post-editors to deliver “Translation as a Service”, dramatically reducing costs and maintaining human-quality results.

“We’ve already brought the cost of human translation down by a factor of ten over the past two years, and we’re going to do the same again in the next two”, says CEO Vasco Pedro.

Acting in a $38 billion market,  Unbabel offers APIs for easy integration with companies’ internal content creation and translation workflows, with dedicated integrations for Zendesk and Salesforce that enable customer service representatives to deliver multilingual support with just a few clicks.

We’re hugely impressed by Unbabel’s core technology and its early traction with customers like Pinterest, Microsoft and Skyscanner, as well as the potential for rapid growth through platforms such as Zendesk and Salesforce.”

The company will use the funds to further develop their proprietary technology platform and the business.

We’re incredibly excited to have closed this new round of investment, and happier still to have a new partner in Notion Capital, who bring a wealth of experience and expertise in Cloud and SaaS and can help us to supercharge our growth efforts and explore new routes to market.

Caixa Capital reinforces its role as a leading VC in Portugal. According to Caixa Capital’s Stephen Morais:

Unbabel is creating fundamentally new ways for businesses to interact with consumers across language barriers and borders. Our investment in Unbabel reinforces Caixa Capital’s leading role in funding the best of Portugal’s new tech companies.

Unbabel was founded in August 2013, graduated from Y Combinator’s 2014 Winter Batch, and has offices in Lisbon and San Francisco.