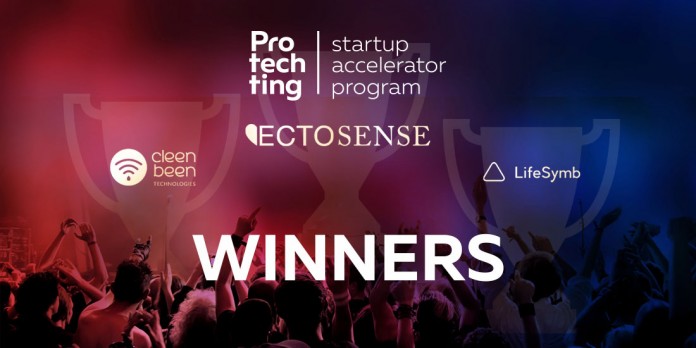 Remember the 20 teams joining the Protechting acceleration program? The program reached its end and the big winners are now known.

Belgium-born Frederik Massie, 24, realized that by adding intelligence to sensors, he could make a more reliable diagnostic and put an end to a bundle of wires to analyze sleep disorders. His idea Ectosense was the winner of this startup competition, launched last year by Portugal’s leading insurer Fidelidade and Chinese conglomerate Fosun.

Fosun CEO Liang Xinjun mentioned that Protechting came out of a desire to benefit society and help the younger generation, highlighting that Portugal was the first country the program had been launched.

Portugal is our gateway for Fosun to enter Europe.

“Portugal has always been an entrepreneurial country and its future depends on the younger generation” he said, adding that during the pitching session he had seen several eye-opening projects and that entrepreneurship was essential for the development of any country.

“We want to introduce young Portuguese people to Chinese investors” Liang added. “I think it is exciting for them and an opportunity to not only get money but to find a space in the market.”

EctoSense won the main prize of 10.000€ and LifeSymb and CleenBeen will join them in a Roadshow to China where they’ll have the chance to meet some of the world’s most influential investors.

For us the most important factor was to put motivated multi-cultural people working in a creative environment … and give them a good sense of business. 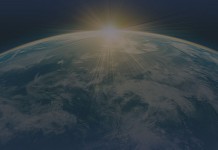