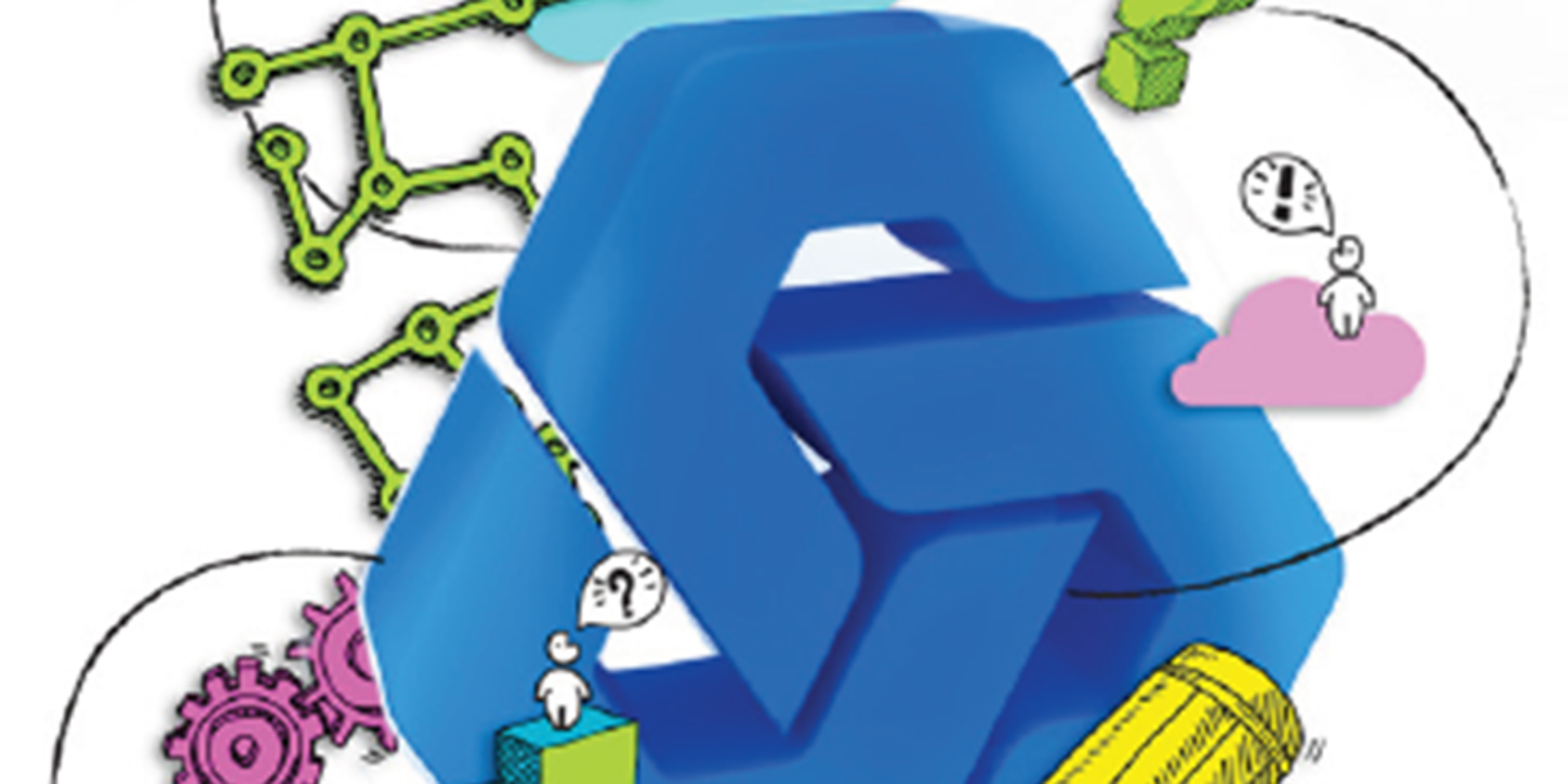 This event wants to promote the connection between these players and knowledge sharing through workshops and valuable talks. But the main goal is to award the most promising startup from the ones identified through partnerships with Portuguese Acceleration programs.

Caixa Capital has invested €100k in 7 startups from Act by COTEC, BGI by ISCTE/MIT Portugal, inRes by CMU-Portugal, Lisbon Challenge by Beta-i, Startup Braga and Startup Lisboa Boost. All of them had the opportunity to pitch at Caixa Empreender Award to compete for an additional €100k in a convertible note.

Prodsmart, the startup that’s participating in the Startup Braga/FLAD Acceleration Program and just won the 1st Startup Lisboa Boost, is the winner.

Before the winner was announced, Paddy Cosgrave, the Web Summit CEO, addressed the audience and confirmed what we already know:

"There was something special about lisbon. There was a strong community that just wanted to build things" @paddycosgrave #CaixaEmpreender

Allow us to say that this happens across the whole country. This event just backed this statement.