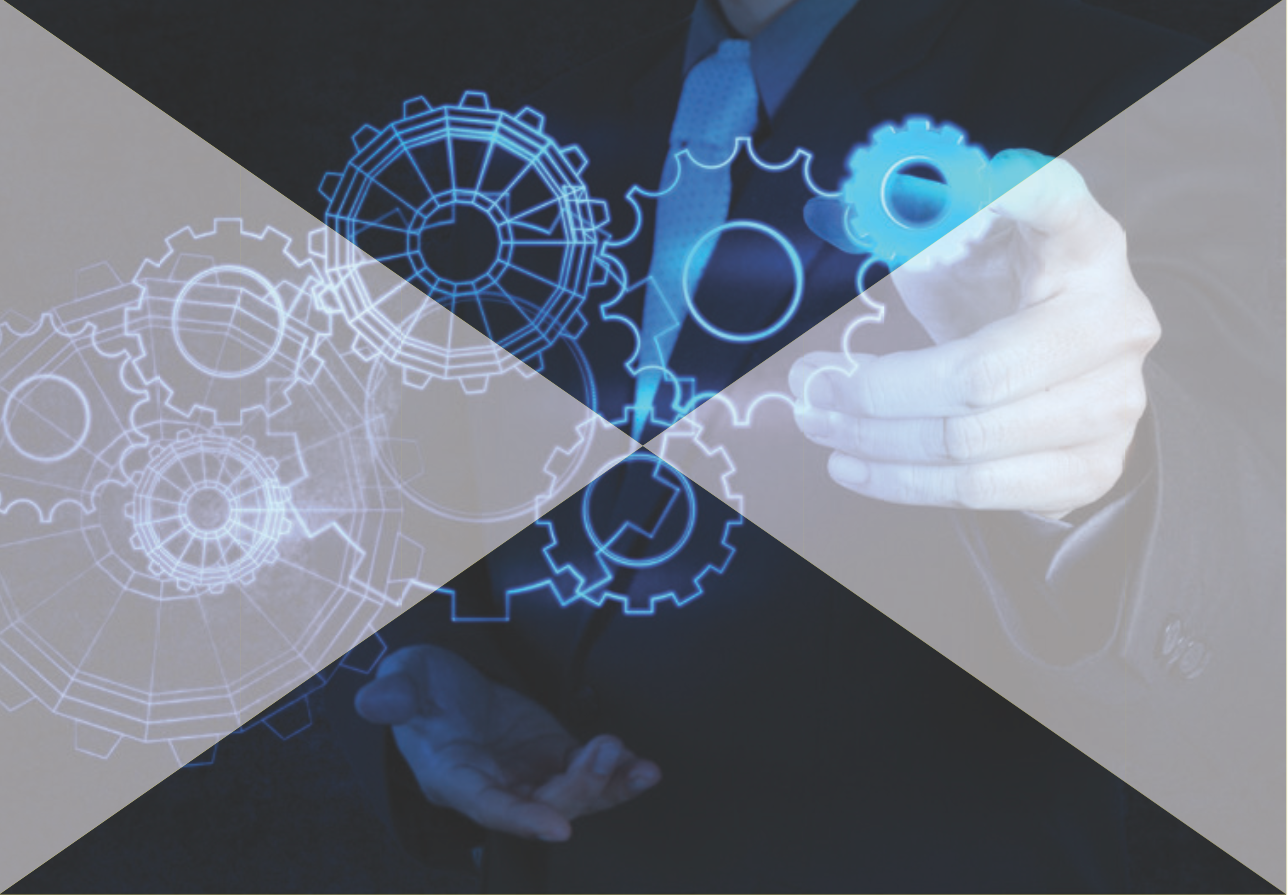 The partnership between the Portuguese startup SilicoLife and the global leader INVISTA was recognized as an example to follow by the World Economic Forum on the report on “Collaborative Innovation: Transforming Business, Driving Growth”.

For the past two years, the World Economic Forum has focused on fostering connections between young and large businesses, aiming at supporting the development of innovation-driven economies across Europe. Having acknowledged all the challenges faced by innovative entrepreneurs that want to scale their startups, and how partnerships can play an essential role in that case, the World Economic Forum released a report where leading practices and strategies are discussed.

And it is among the 6 chosen cases of Collaborative Innovation on the report that we can see SilicoLife.
According to Simão Soares, CEO at SilicoLife,

To be considered a good example in collaborative innovation by a world leading organization as the World Economic Forum is a great honor.

A positive past project led to a successful partnership

In 2013, after a positive outcome of a short joint project, SilicoLife partnered with INVISTA to develop new technologies to enable the production of industrial chemicals via bio-derived processe.

Back then, INVISTA intended to use SilicoLife’s development and application of optimization algorithms and proprietary computational and modelling tools to save time and resources by dramatically decreasing the time required to conduct experiments in the lab. For SilicoLife it was a matter of creating proprietary state-of the-art algorithms, developing further experience and expertise in the field through INVISTA.

And this partnership, expected to last for several years, has been a success:

We are very happy to co-develop technology platforms with a true global leader such as INVISTA, that is constantly seeking for innovative approaches for the production of industrial chemicals.