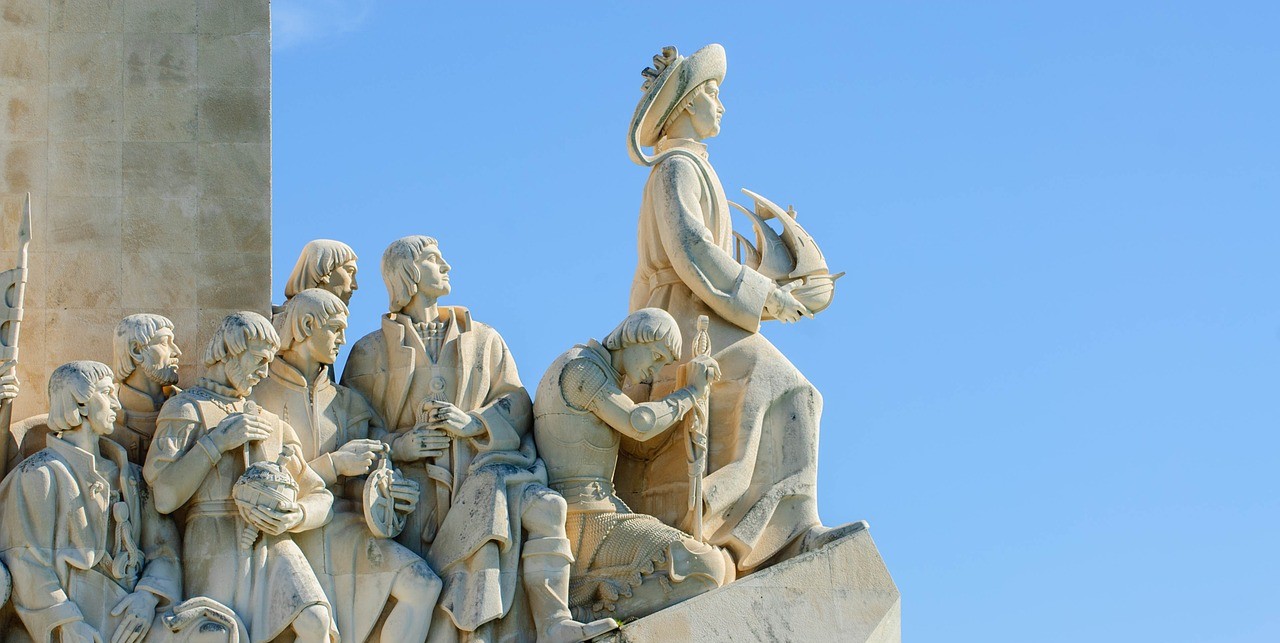 Often times we forget that the Portuguese startup scene is very recent. Four years ago, we couldn’t really speak of an ecosystem. Startups were rare, business angels and venture capitalists even rarer and with the exception of a few incubators, there were not many organizations supporting aspiring entrepreneurs. 4 years later and with an economic crisis in the middle, we have great startups with funding available, we have plenty of supporting organizations and we have the national and local governments aware of the importance of entrepreneurship. What we often forget is that our ecosystem is made of people. People that because of their hard work and willingness to give back, leave a legacy.

A few weeks ago, Portugal lost one of those people. Sandra Sick, a serial mentor and marketing consultant, moved back to LA after 4 years in Portugal. It’s undeniable the impact that Sandra had and still has in our country. Over the years, she mentored more than 200 startups, delivered workshops across the country and worked with teams on topics such as user acquisition, marketing and PR. 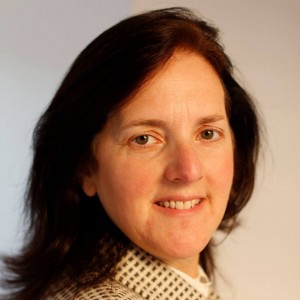 Before leaving, I had the chance to sit down with Sandra and talk about what happened with our startup scene in the past three and a half years, what changed and also what needs improvement.

Sandra started our conversation by acknowledging that today we have a much more mature startup ecosystem. Our organizations are much better coordinated and efficient and the flow of communication has improved a lot. She also mentioned that there is much more money flowing, not only to finance startups directly, but also to support them through various entrepreneurship programs like accelerators and incubators.

Sandra also remembers that when she arrived to Lisbon, one of the things that surprised her the most was the amount of “academic power” in the country. Coming from the US, Sandra was impressed with the easy/affordable access to high quality education. Virtually, everyone can have access to higher education and graduate training. Nonetheless, universities were very far behind on the topic of entrepreneurship, something that has improved significantly over the years.

As our conversation continued, Sandra draws a parallel with Los Angeles. She was there, working on multiple startups when the LA/Southern California startup ecosystem started to grow. As she looks back, she realized that a culture that accepts failure (“we all know the numbers!”) as something natural, can foster entrepreneurship much faster and we are seeing that happening in Portugal. On the other hand, what we are not seeing is people networking enough with each other. Sandra believes that we need more moments where entrepreneurs from different regions can come together and get to know each other.

What we need is to create an international tradeshow that puts Portugal on the map. It doesn’t necessarily need to be a Le Web or a Web Summit from the start.

Towards the end of our conversation, Sandra left a very positive forecast for 2015. She believes that in 2015 we are going to see some very good things: more international financing, more high growth startups emerging and most likely, the first exits.

From our side, we just wish Sandra the best of lucks and that this connection will remain strong in the years to come.

SEE ALSO: What I Didn’t Expect When I Moved to Portugal in 2011