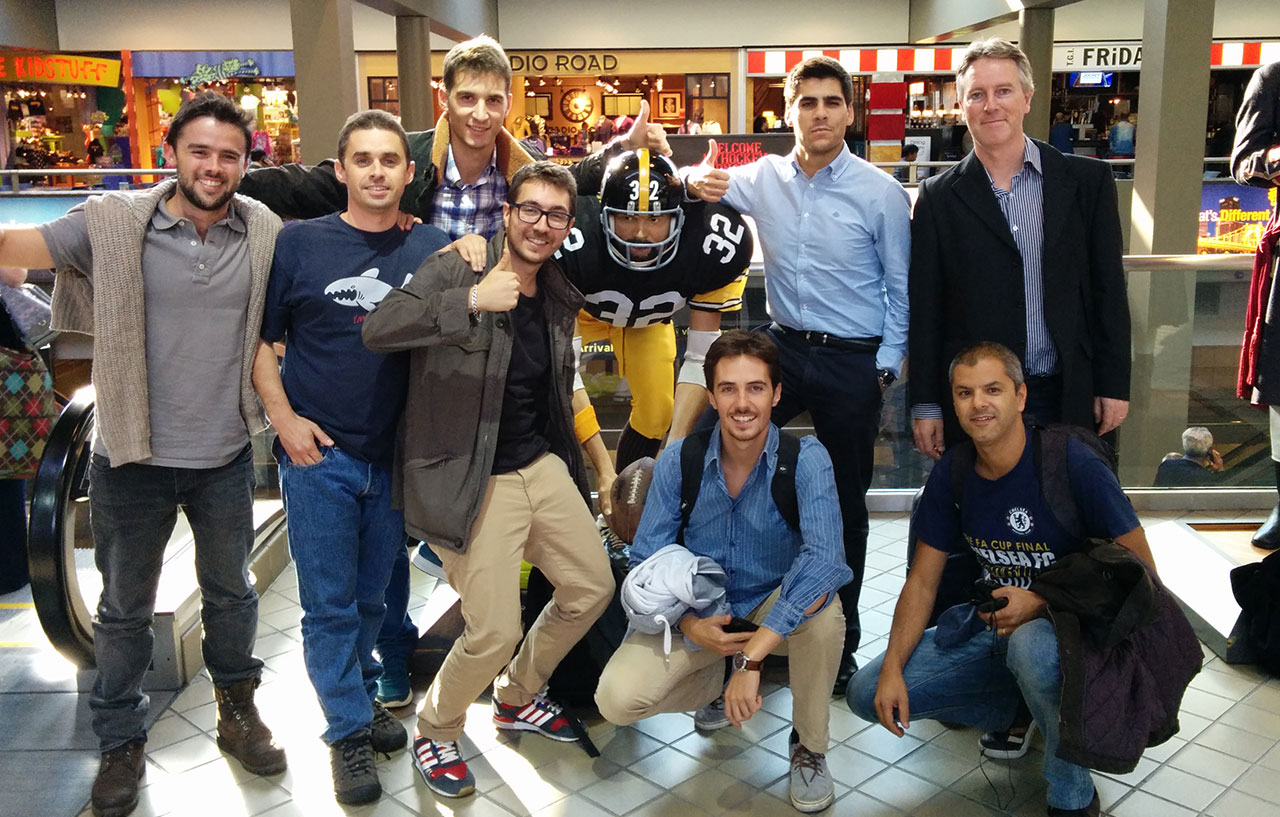 After the success of the first edition in 2014, which took eight Portuguese entrepreneurs to the United States, inRes reopens applications for their 2015 edition. Applications are open until May 8.

inRes is a very early stage acceleration program for Portuguese entrepreneurial teams working in ICT. Just like expected from an acceleration program, inRes demands work at a steep pace, cope with high levels of uncertainty and constant validation of the business ideas.

ion of inRes is to improve and validate the product concepts and business models iteratively, through successive contacts with potential users, buyers and partners. The program was designed together with top international experts having the evolution of each business and the personal development of each entrepreneur in mind.

It all starts with a preparation and training period in Portugal, followed by a seven-week immersion in Pittsburgh, in the U.S., anchored at Carnegie Mellon University (CMU). The teams will be back to Portugal for the final presentation. The participating teams will benefit from the exposure to an environment of world-leading research groups and market and industry specialists, in a variety of high-tech areas.

For this year’s edition, the Carnegie Mellon Portugal Program has partnered with Caixa Capital to bring even more value to the table. This partnership agreement will give the opportunity to the “most-promising” startup of this edition to be awarded with 50 thousand euros, with the possibility of receiving additional 100 thousand euros as part of the “Caixa Empreender Award”. 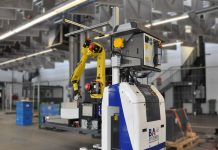 €5M to change the automotive industry with Stamina