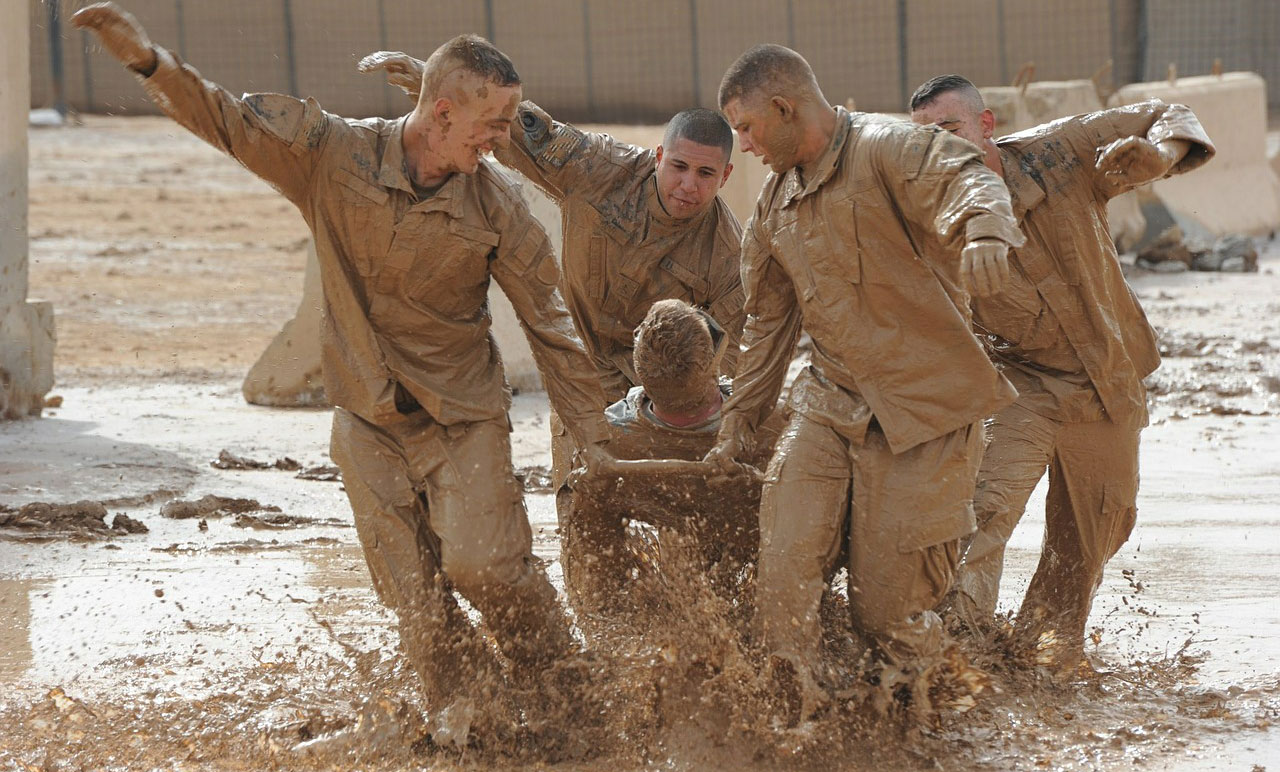 Cristina Fonseca is a co-founder at Talkdesk. When Talkdesk was born, it was not supposed to be a company; it was just a project to help the founders win a MacBook Pro. Four years later and after some investment rounds, is Talkdesk a startup?

According to Cristina, a startup is all about iteration and scaling: 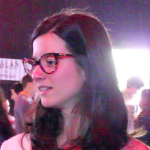 A startup is meant to be developed really fast, understanding if there’s a fit in the market, iterating and scaling like crazy.

Based on Cristina’s definition, and given the adjustment and scaling Talkdesk has been up to, one might say it is a startup.

Codacy is another good example of a tech Portuguese startup. It is going now in 9 people and they have raised half a million dollars in the last year. When we asked Jaime Jorge, co-founder and CTO, what’s his definition of a startup, he said that’s probably the most difficult question to be answered.

He is pretty aware that a startup is a high speed problem solver, focused on learning from the customers. But mostly, a startup must show growth: 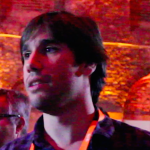 Startup is a group of people solving a problem that has some sort of growth. A big problem, amazing small team working what you would work in 20 years into 5 or 3 and growing.

A startup ecosystem is not only made by people that build startups, but also from the people that create and develop structures that support them.

Beta-i is one of the first organizations appearing in Portugal to promote entrepreneurship. Pedro Rocha Vieira, the President, has been following many national and international startups, mostly through Lisbon Challenge, a Lisbon based acceleration program for high potential startups seeking investment and internationalization.

Pedro says that a startup is 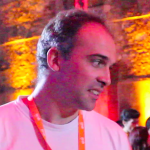 A temporary organization that dedicates resources to solve a problem and find a sustainable business model.

Exploration, flexibility and optimization are the keywords here, according to Pedro.

This last definition goes very much along with Steve Blank’s explanation:

A startup is an organization formed to search for a repeatable and scalable business model.

This implies that a startup doesn’t have a defined business model and it will probably change it multiple times.

Iteration, scale, growth, business model: you’ll probably have a hard time, but try to combine these words to find your own definition.