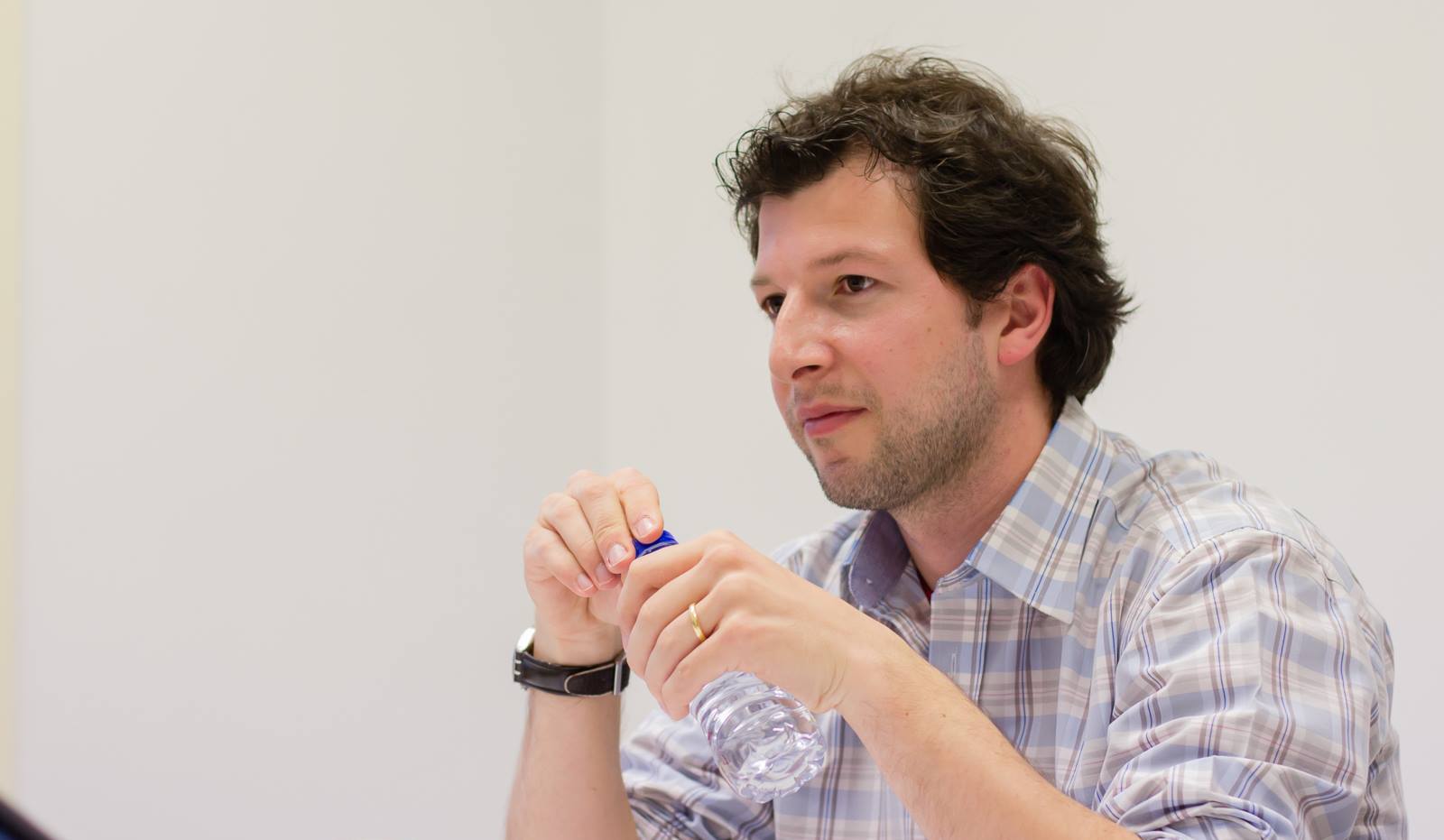 Felipe Ávila da Costa is a Brazilian that moved to Portugal in 2000. He has always preferred to take the ideas into action and get results from it. He was once the Technology Center Manager at UPTEC and the main responsible for the Startup Acceleration Program. Now he’s a co-founder of a startup and talks about what he has learnt from the Portuguese startups he worked with.

One of Felipe’s first projects was The Usability Page, a Community Oriented Platform for professionals and lovers of Usability. But has many projects, and to strenghten the statistics, it didn’t end up working.

The Usability Page was a great project, but after a few months of excitement, after building the product, we realized we made several mistakes. It was a bit too late to develop a strong business model and also, the team changes happened too often. Then I decided to get a full time job and get some experience before jumping to my own thing again.

The way to UPTEC

Felipe embarked himself into organizing a conference, Talks 2.0, that had 2 editions. What made these conferences unique was that they were actually profitable. Despite the initial goal to be just a small thing, it’s got a big response and an audience of around 450 attendees. Talks 2.0 aimed at discussing the mistakes in building a company, promoting entrepreneurship, innovation, effectiveness, meaning, creativity and happiness for students, professionals and companies.

During Talks 2.0, I invited the CEO of UPTEC, Clara Gonçalves, to one of the events to moderate the panel. After the conference, she challenged me to apply for a position of Community Manager and Information, IT, Networking and Knowledge Responsible at UPTEC. I accepted the challenge and became part of UPTEC in April 2010.

The Science and Technology Park of University of Porto (UPTEC) helps startups and spin-offs from the University to start, network, learn, develop and grow since 2007. At the time Felipe joined, there were already around 48 startups incubated here. The number was increasing rapidly every year, going from 69 in 2011 to almost 100 in 2012, 120 in 2013. Nowadays it accommodates more than 170 Portuguese startups.

As a Technology Centre Manager, he was responsible to coach, provide network and support the development of all those innovative startups and corporate innovation centers doing business in various areas. A constant touch with early stage entrepreneurs is a great school in life. In addition, he took the lead of the Startup Acceleration Program in March 2013.

90% I know, I learned from the startups. I gave out a lot of knowledge and support, but what I got back was much more. The most grateful and fulfilling thing is to see this kind of projects evolving and changing. You are there when they try this and that, when they fail here and there. And then you watch how they always manage to get more and more clients, close new deals and build their way up somehow. One entrepreneur at UPTEC once told me that the life of an entrepreneur is very similar to the life of other people. The difference is that the highs are higher and lows are lower. Sometimes entrepreneurs really need someone to talk to, because when it comes to the lows, they can be really really low. The psychology of their minds is so complex, they are always dealing with rejections. That´s why communities like coworking spaces and incubators are a great incentive. There, they have someone to talk to, whether it is the manager or the other peers with the same fears.

The early stage startups don’t have the money to make the incubation industry profitable.  But after all, the job is undeniably fulfilling, especially when you have 85%+ survival rate, more than 20M euros raised in venture Capital and many profitable companies that started their journey in your tech centre, as it happened at UPTEC.

My idea was always to start a new project again. When I joined UPTEC, I loved my job there, so naturally, I stayed. But then, when there was an opportunity, I felt it was the right time to start something new.

The time was when Luís Martins challenged Felipe to join him at Infraspeak. With two founders, a developer and a designer working with them, Infraspeak is the most simple, integrated, flexible and efficient information system to excel at the overall process of facility management.

It is directed to companies that are supplying, managing or purchasing maintenance of equipment and infrastructure such as Banks, Supermarkets, Hospitals, Malls and more. With the advanced technology in Business Intelligence, APIs, web and mobile, Infraspeak increases the control and productivity of its users, reducing bureaucracy, risks and costs.

Being a B2B Startup requires a long process, but having a team of perfect complementary fit makes it all easier. Luís is the tech guy with a passion for the maintenance sector. Felipe likes management, sales and finance. This is the perfect mix that has already led to close their first big deal. The goal is to close 3 to 5 clients in next 6 months.

Going from running an incubator to found a startup, Felipe is still in touch with the UPTEC ecosystem because he knows that he can still learn a lot from it. 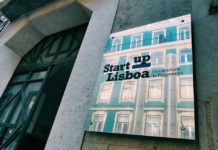 Startup Lisboa has a new Entrepreneur in Residence