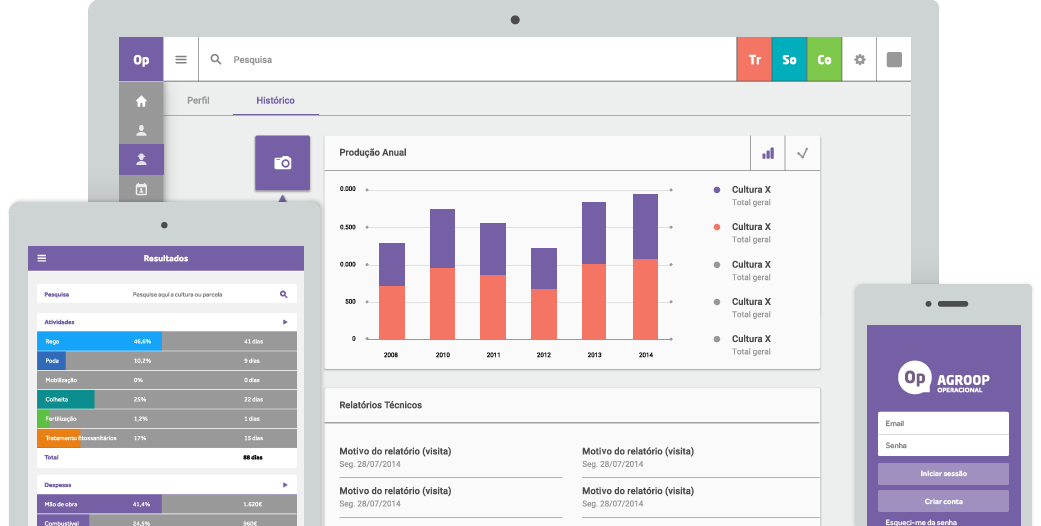 Covilhã based Agroop is the first Portuguese startup to raise money on Seedrs. Agroop is a cloud based platform that allows farmers to manage their operations from their computer, tablet or smartphone.

Currently many of the shortcomings observed in the farming sector are due to the lack of a universal tool that allows farmers to manage their activities in an integrated, collaborative and informed way. To overcome these problems, Agroop is providing 4 complementary solutions:

Agroop is currently raising 75.000€ and is offering 5% equity. Bruno Fonseca, looks at Seedrs as an innovative way of raising money that can also bring many other things. 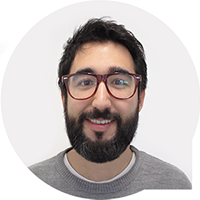 “We opted for Seedrs because besides helping us raise money, it’s also allowing Agroop to gain visibility and credibility. Seedrs due diligence process is extremely demanding, which brings lots of security to potential investors and credibility to us.”

Agroop is currently in prototype phase and that’s another reasons why they decided to use Seedrs.

“We feel that in Portugal, some financing mechanisms are still not very open to support startups in prototype phase, much less in an industry that is perceived as very conservative, as in the case of agriculture. However, that’s not our opinion. There are currently strong national and international indicators that support that agriculture is a sector with huge potential and future.”

More information about the crowdfunding campaign, on Seedrs: