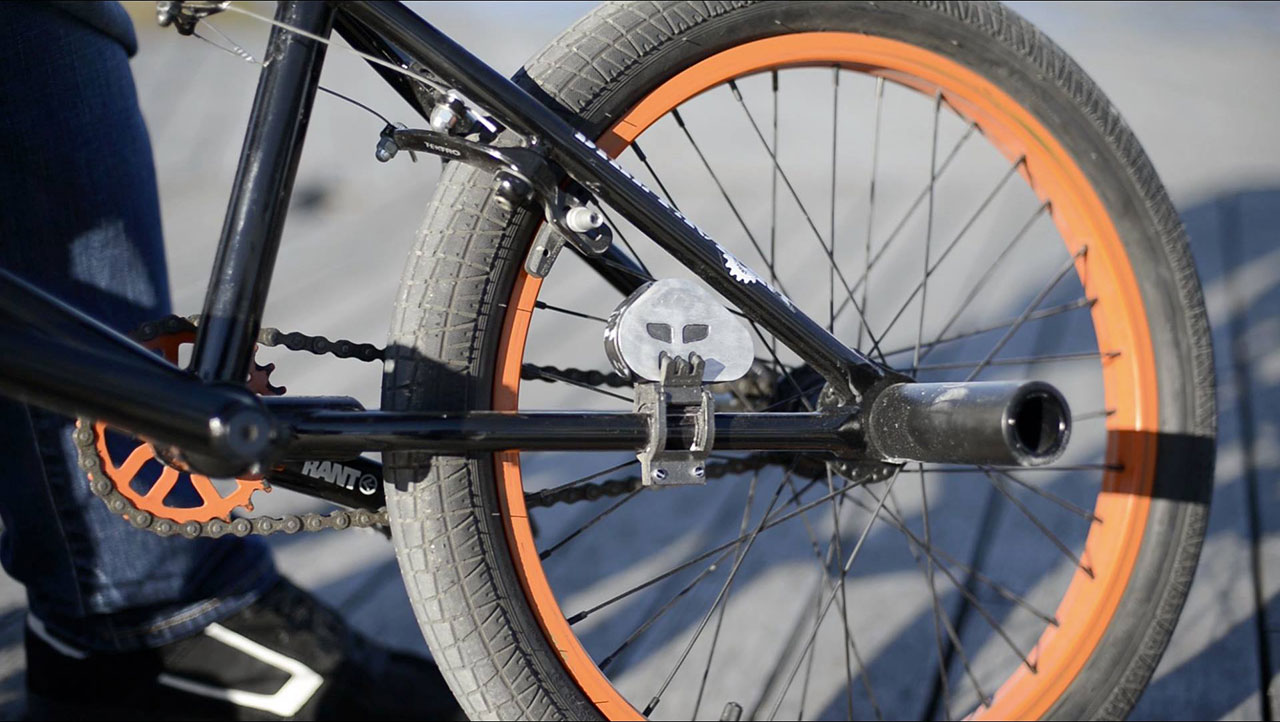 The BMX innovation has been dead since 1970, according to the team behind Iddo. It’s quite a long period considering the passionate community around it. Passion and lack of innovation in the field were the reasons why the founders decided to take BMX to a whole new level. The goal we can read on their website is exciting as:

“iddo is our quest to get BMX to new heights, to bring the features you expect from a Console Game out to the Streets, Parks and Tracks.”

Very briefly, Iddo is a BMX sensor combined with a Smartphone App. It helps a rider to track performance, share achievements and challenge friends. It’s like connecting the bike to the online world and get all the benefits of it.

As a first approach, the team is focused on BMX Freestyle and Race, with a very impressive set of features. It includes a virtual coaching solution that tracks laps, including: speed, time, trick time (air-time and manual-time), weather conditions (temperature, humidity and ambient light), maximum speed, maximum height in air and location. Who doesn’t recall the Ghost option on car games? They didn’t forget it, now you have it in real life! The Ghost Challenge mode lets you accept a challenge from a friend and try to beat that mark. How cool is that?

With just 6 months of activity, Iddo is already part of the major technology trade shows like CES Las Vegas 2015, that happened last January, and CeBit that will happen in Hannover this March.

This is the kind of product we are already used to see on crowdfunding campaigns to get the needed funds for production. They are no exception. In order to reach an affordable price point, at least 250 units need to be produced, payed upfront. Here is where the BMX community can help, by contributing on the Indiegogo campaign and making the goal a reality. Here is the campaign vídeo: