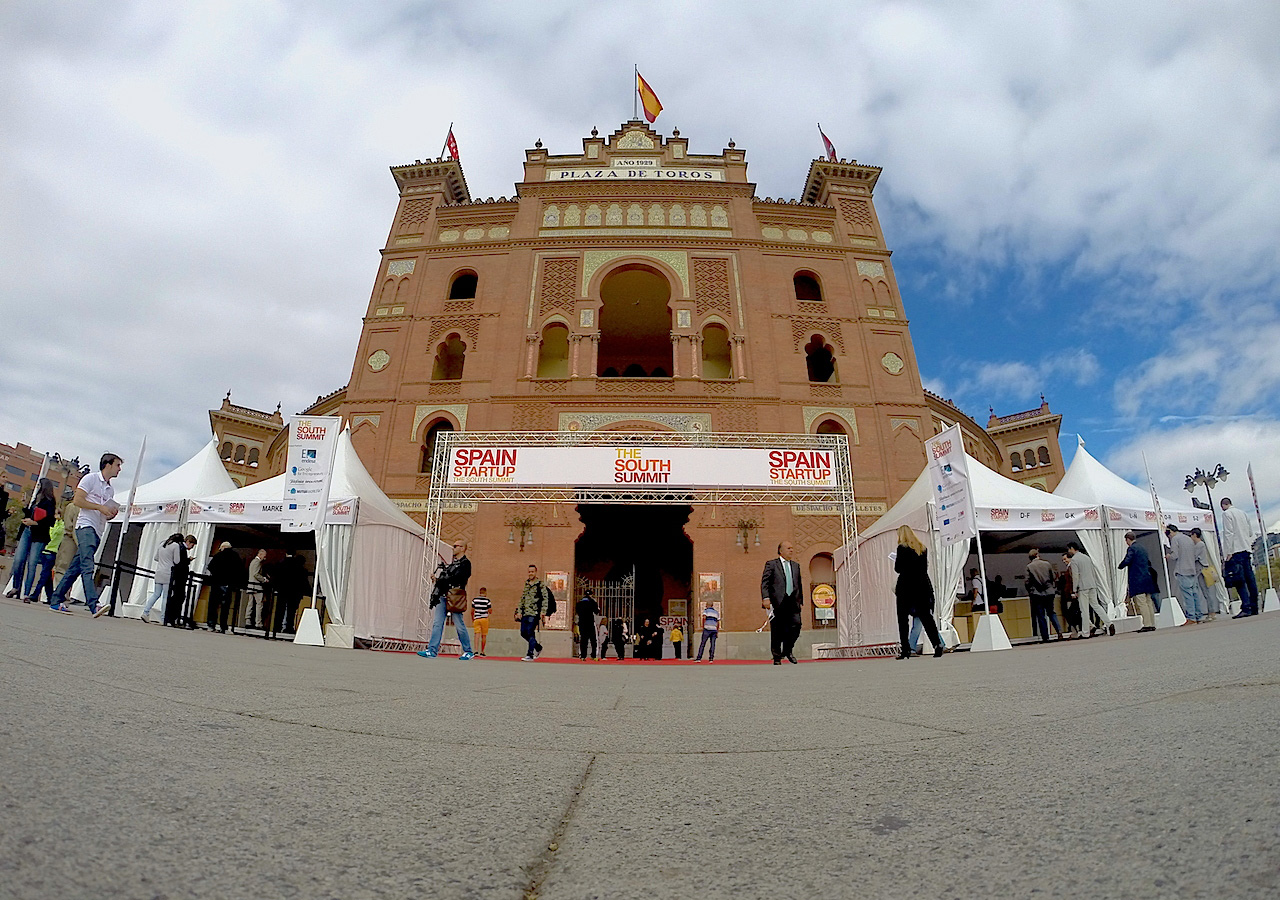 The Portuguese presence in the South Summit

Last week Madrid received for 3 days the South Summit in one of the most emblematic monuments in town: the Las Ventas bullring.

South Summit is an event organized by Spain Startup with the goal of showcasing the startup talent and the existing opportunities in Southern Europe. The event brought together startups, investors and some leading corporations from Southern Europe, the Mediterranean and Latin America.

Even modestly, Portugal was present at some points of the event. 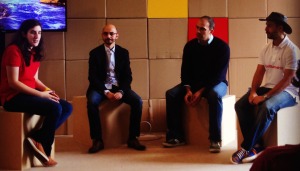 Some interesting outcomes from there:

PHC, the Portuguese management software provider with presence in Portugal, Spain, Angola and Mozambique, also had a spot at the South Summit Marketplace and at the Startup School, showing their will to support startups.

The South Summit highlights the relevance that Southern startups are gaining in the European scene. Given the developments we’ve been assisting in Portugal lately, we hope to see a stronger Portuguese presence there the next year.