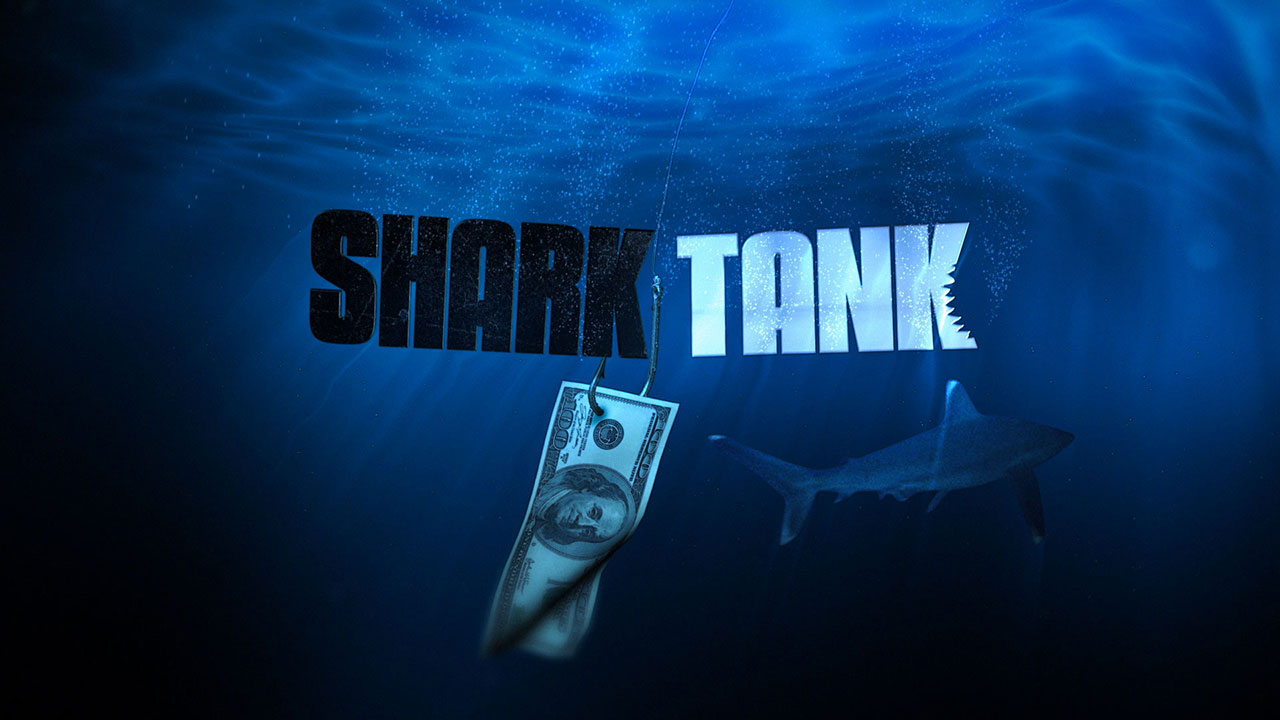 Emmy-winning TV Show “Shark Tank” is coming to Portugal. The concept of the show is quite simple: there are 5 investors (Sharks) seated on a stage watching aspiring entrepreneurs pitch their ideas. After some negotiation and lots of questions, the entrepreneurs can accept or refuse one/several investment proposals.

Officially there is still no information about the 5 Portuguese Sharks, but the applications are already open. Only the first 750 applications uploaded on the website will be analyzed, so if you really want to be part of it, you better start preparing yourself.

While we wait for the Portuguese version to air, there are some lessons we can learn from the American one (also transmitted in a Portuguese TV channel):

Let the countdown begin! If the Portuguese version is at least as entertaining as the American one, I’m sure that we will have a good time every week. And hopefully with amazing ideas, pitches and negotiations along the way. 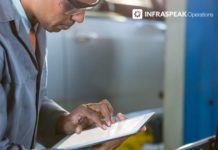