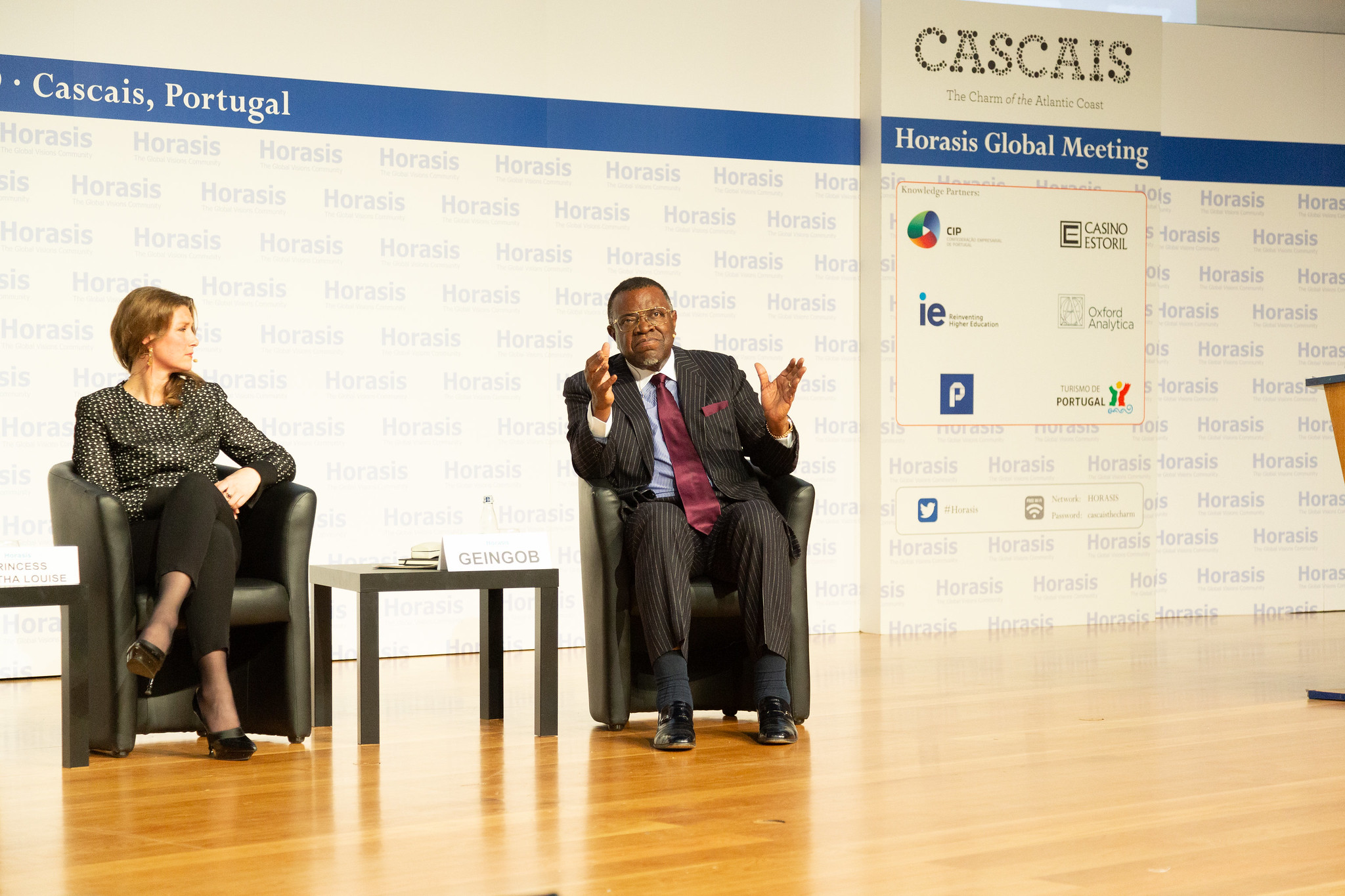 Under the theme “Innovating Decisive Leadership through Times of Disruption”, the Horasis community, including heads of governments, will gather to discuss ideas to sustain and nurture development.

Said Horasis Chairman Frank-Jürgen Richter in an earlier statement, “Horasis was founded on the principle that tackling the world’s most pressing economic, social, and political issues necessitates productive dialogue and collective collaboration.”

Cascais is located 30 minutes from Lisbon Airport. As in previous years, the Horasis Global Meeting is held in partnership with the City of Cascais and the Portuguese Government.

Horasis Global Meeting gathers a long list of the world’s most prominent leaders. Political leaders that have attended in earlier years include:

The 2020 Global Meeting will be held at a historic moment in which the world is facing conflicts and a void of leadership. Delegates attending are poised to discuss solutions and pathways. What does it take to be a responsible and effective leader in politics, business and society?

Over the course of the conference talks and discussions will be held on topics such as sustainable development, climate change, the next financial crisis, new technologies, and more.