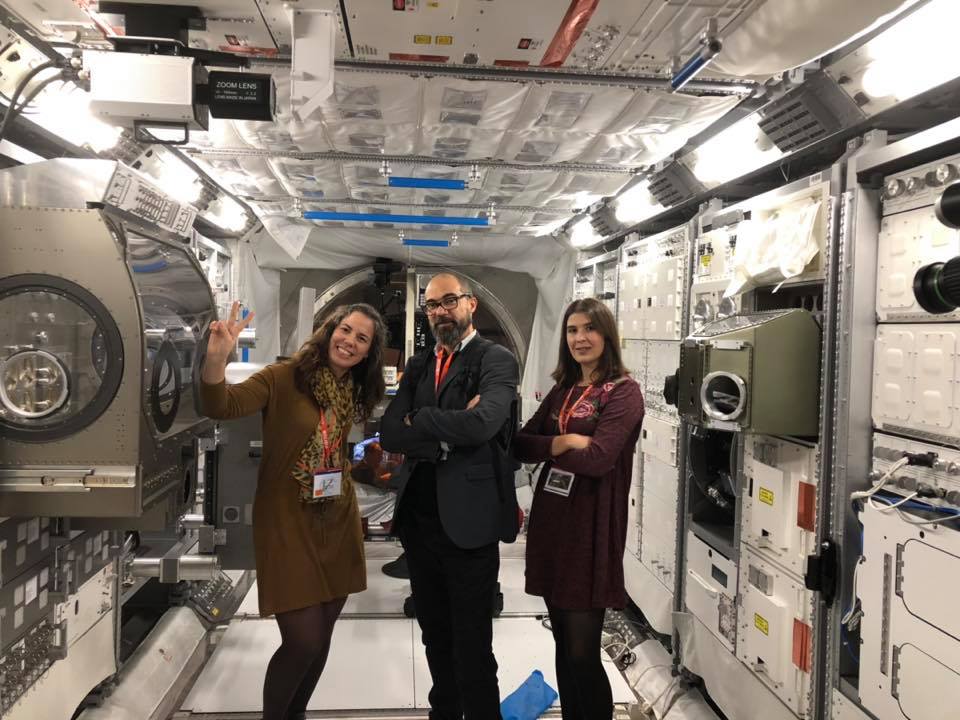 Portugal is a 4-year ‘success story’ for European Space Agency

Today the European Space Agency (ESA) celebrates its four-year anniversary in the country, calling Portugal a success story for the ESA.

Portugal is a success story for ESA, with companies already doing business with customers and creating jobs

On the day it marks its fourth anniversary, the ESA Business Incubation Centre (BIC) Portugal also announced the entry of seven new startups.

ESA BIC Portugal is coordinated by the Instituto Pedro Nunes (IPN) and supports startups that transfer space technology for terrestrial applications or that wish to enter the commercial space market.

“Portugal is a success story for ESA, with companies already doing business with customers and creating jobs,” said Carlos Cerqueira, Director of Innovation of the IPN and coordinator of ESA BIC Portugal.

“Portugal has an increasing number of companies wanting to use space technology for business on Earth in areas such as agriculture, fishing, climate, transport, sport, and health,” he added.

There were 22 companies applying space technology in their businesses with an export capacity of 56% and an annual return of 1.3 million euros in 2017.

The balance figures of four years of activity of the Portuguese Space Incubator – ESA BIC Portugal were one of the highlights of the fourth anniversary celebration event that began today and runs through tomorrow.

The four years of ESA BIC Portugal also mark six new alumni, companies that survived the startup phase and reached maturity with the support of this program.

ESA BIC Portugal has been coordinated by the IPN since 2015 and has centers in the Science and Technology Park of the University of Porto and the agency DNA Cascais.

It is one of the 20 incubation centers of the European Space Agency at European level, where startups are supported that transfer space technology to terrestrial sectors and new companies wishing to enter the commercial space market.

The projects are supported with 50,000 euros for the construction of prototypes and management of intellectual property, further benefiting from business support and technical support, as well as access to a vast network of potential clients, partners and investors.