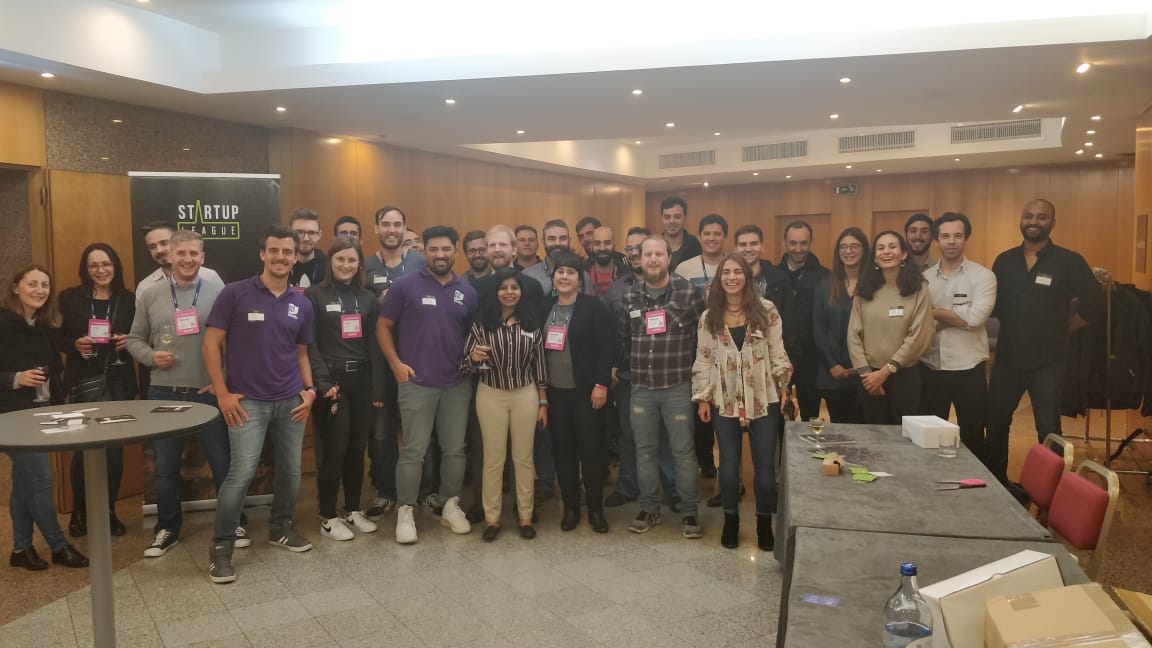 These startups were part of 40+ select startups from all over the world that made it to Web Summit owing to the support from the Startup League program.

The Portuguese startups that exhibited at Web Summit with support from the Startup League were:

All of the 40+ startups were chosen by the Startup League through an online selection process which received applications from over 350 startups from across the world.

One of the selection criteria required the applying startups to have their website on any one of the nine new domain extensions operated by Radix, the domain registry that had launched the Startup League program in 2016. These new domain extensions include .TECH, .STORE, .HOST, .FUN, .SITE, .SPACE, .WEBSITE, .ONLINE and .PRESS.

Known as the world’s largest tech conference, Web Summit was held in Lisbon from 5th-8th November 2018. 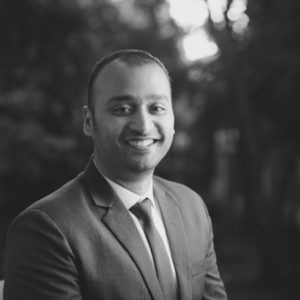 Speaking about the event, Lenold Vaz, Program Head, Startup League, said, “We are thrilled and proud to have supported so many innovative startups at Web Summit. Each year, we bring some of the most inventive early-stage startups who are looking for a launchpad for their innovation. By financially backing them to exhibit at events such as Web Summit, we are creating a positive impact in the global startup ecosystem.”

Along with the cost-benefit, the Startup League also sponsored booth goodies such as stickers, badges, stationery as well as t-shirts branded with respective startups’ logos for greater booth engagement and visibility for each startup. They also amplified the promotions for these startups through online marketing, content marketing, and social media hype. 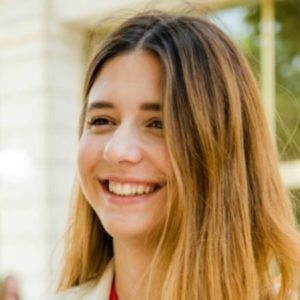 Speaking about their experience of being at Web Summit, Carolina Amorim, CEO and Co-Founder, EmotAI.tech said, “Our main goal at Web Summit was to create brand awareness. By helping us attend the event and by providing the branded goodies, Startup League gave us the tools that enabled us to create a brand imprint in the minds of the event attendees.  We also attended the Machine Demo competition which gave the attendees an opportunity to try our product.”

Earlier in the year, the Startup League had organized 10 meetups in partnership with some of the key drivers of the European startup-ecosystem such as Startup Braga, UPTEC, IEUA, Beta-I, BGI, and Startup Lisboa.

Read More: Startup Lisboa has a new Entrepreneur in Residence

Over the course of these meetups, the Startup League team met over 100 startups across Europe who could benefit from exhibiting at Web Summit.

The Startup League’s efforts are spread across the globe since they have supported startups at Web Summit (Portugal), TNW (Amsterdam), Collision (USA), TechCrunch Disrupt (USA), TechSparks (India), RISE (Hong Kong), among many other large scale events.

The Startup League is a startup support program which was launched by Radix in 2016 and currently comprises of 200+ startups and 100+ partners from the global startup community. The program has supported startups at over 25 events through sponsorships and has collaborated with several media platforms to give its startups significant visibility.

The Startup League is a startup support program which was launched by Radix in 2016 and currently comprises of 200+ startups and 100+ partners from the global startup community. The program has supported startups at over 25 events through sponsorships and has collaborated with several media platforms to give its startups significant visibility.