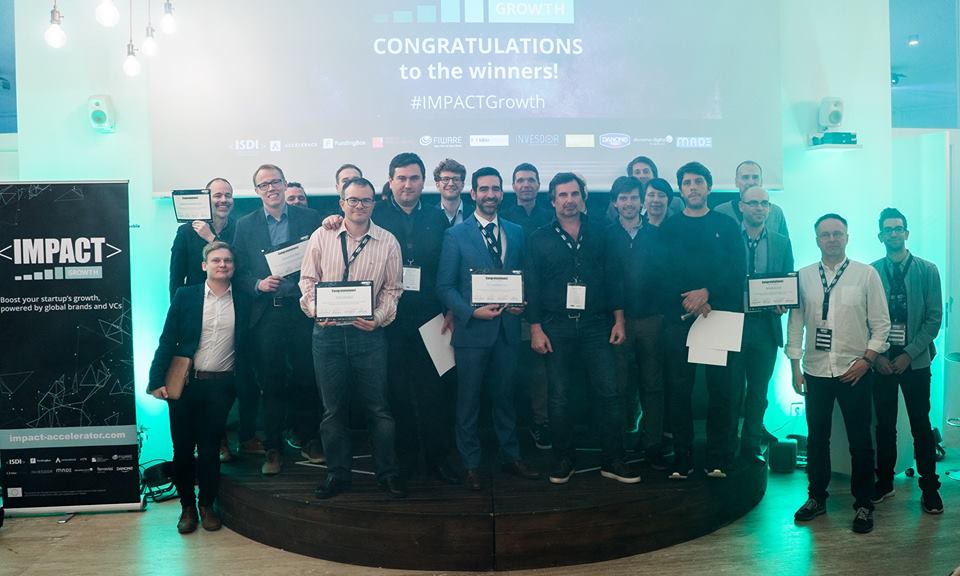 Lisbon startup Sensei is accepted into one of the world’s best emerging acceleration programs, IMPACT Accelerator, that will take the team to London and San Francisco.

Sensei, which digitizes brick-and-mortar retailers and will utilize sensor technology for smart cities, has already been awarded €100,000 equity-free, and will participate in the IMPACT Growth program. 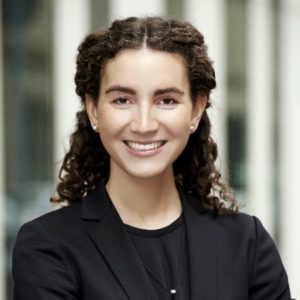 “We received a fund of €100 thousand to add to our round of private investment that we had obtained. In the background, they made nominations and selected 14 startups across Europe to enter this program, among which Sensei was one of those considered,” said Sensei Co-Founder and COO Joana Rafael to Observador.

As one of only 14 startups chosen out of 2,000 for the current edition of the IMPACT Accelerator, Sensei will be take part in the program’s “smart cities” category.

The sensor startup will be traveling to London and San Francisco over the course of three months, and if Sensei is considered one of the best startups in the program, it could receive an additional €150,000 of investment and a financing of up to €1.5 million from the venture capital companies Kibo Ventures and Accelerace. 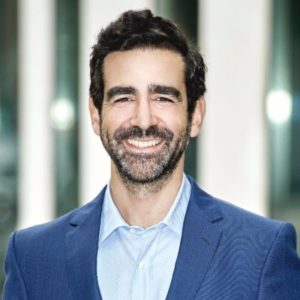 “There is a set of training given by the European Union and the program. Then you have these trips [to San Francisco and London], you have periods of evaluation, both business and technological, and at the end there is the preparation component for the round of raising capital,” said Vasco Portugal, CEO at Sensei.

Sensei collects and analyzes electronic commerce data through an algorithm that transforms the surveillance cameras of stores into a sensor that digitizes and collects data from customers’ products and interactions.

This analytical data is then agglomerated and optimized to provide the retailer with information that allows him or her to improve the store experience.

“What we want to do with Sensei is to bring this information to the physical retailer, which actually consists of 90% of all retail trade globally, said Rafael.

“So many people, everyday and all over the world go shopping to a physical store because there is such a difficulty to replicate in e-commerce what exists in a physical store. What we are looking for with Sensei is a store scan for the physical retail,” she added.

Sensei’s entry into the IMPACT Growth program comes just barely a month after rasing €500,000 in a pre-seed funding round.

The funding came from Germany’s Metro Group, Portugal’s Sonae, and from new investors including Techstars.  Sensei is an Alumni of Techstars Metro Retail Accelerator Berlin 2017.

Sensei has a 360º business overview, empowering and optimizing the resources available and building a customer profiling to adapt and improve interactions between staff and customers. This process is completely anonymous and in compliance with GDPR standards.

IMPACT Growth is an initiative funded by the European Commission’s Horizon 2020 program, with a total of €3.6 million for its initial phase.

Horizon 2020 is the biggest EU Research and Innovation program ever with nearly €80 billion of funding available over 7 years (2014 to 2020) – in addition to the private investment that this money will attract.

After three months of intensive learning and growth, the best startups in the IMPACT Growth program will move on to a second phase of internationalization. Select projects will be awarded up to an additional €150,000, for a total of €250,000 in equity-free funding.

This is the second and final batch of IMPACT Growth startups. In the first open call, 14 top European startups were selected to participate in the program from among 1,900 applicants. Having finalized the three-month intensive acceleration phase, these startups are now ready to enter their internationalization process offered by IMPACT.

Three of the most outstanding startups of the first batch of IMPACT Growth were chosen to travel to Silicon Valley along with two members of the IMPACT team in February.

Sensei was founded in 2017 by Vasco Portugal, Joana Rafael, and Paulo Carreira.