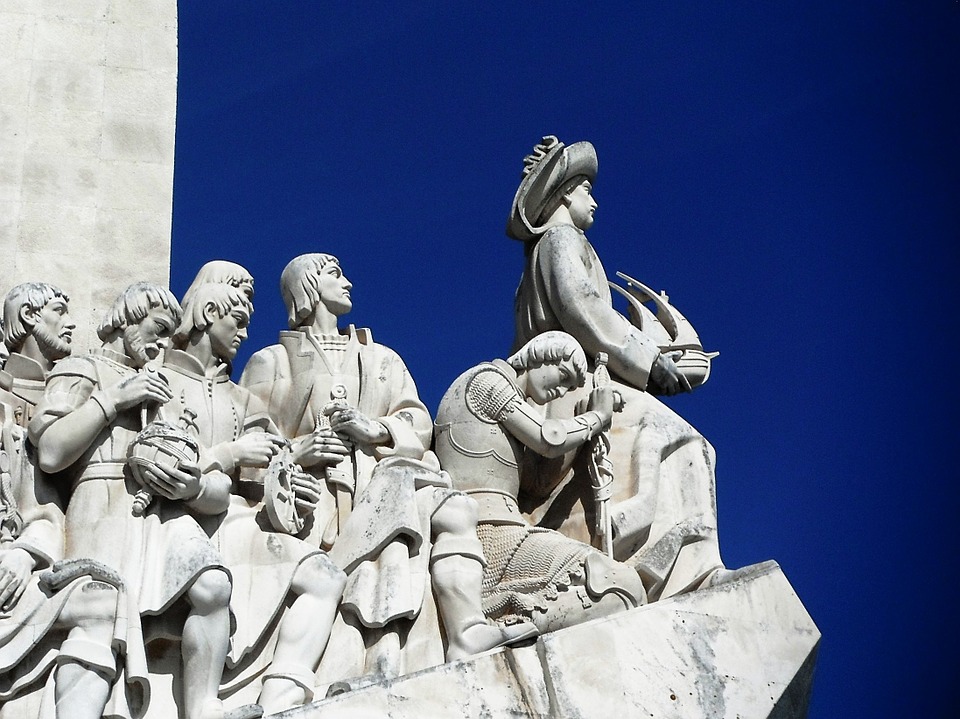 A report by global startup ecosystem mapping group StartupBlink shows that Portugal is among the top 25 countries for government startup initiatives out of 125 countries.

According to a Tweet by StartupBlink, Portugal is likely to rise in the rankings “because of a supportive environment.”

Portugal government’s StartUP Portugal program has more than 20 initiatives to grow their startup ecosystem. Portugal ranks 24th on our startup rankings and will rise higher because of a supportive environment. https://t.co/Dd7PCNgHf1 @STARTUPLISBOA @StartupPortugal @pt_startups

StartupBlink ranks more than 125 countries and 950 cities according to their startup ecosystem strength. 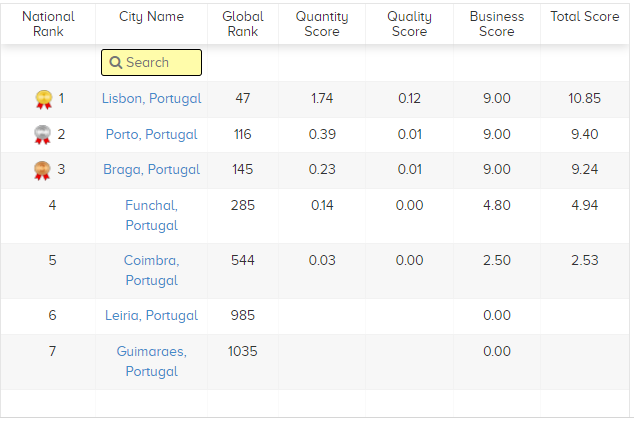 In Portugal, the top five cities for startup ecosystem strength, according to StartupBlink, are:

StartupBlink praised the efforts of StartUP Portugal and Startup Lisboa for leading the way in government initiatives for startups in Portugal.

“StartUP Portugal is [the] Portuguese government’s strategy for encouraging entrepreneurship focusing on developing the current startup ecosystem, funding opportunities and internationalisation. Through this, startups can also avail financial backing as an alternative to bank loans. Apart from this, there are around 20 more measures underway due to this program, like Startup Voucher where there is support during ideation phase.”

Less than a week after launching applications for this year’s Portugal StartUP Voucher, IAPMEI announced it had received more than 200 requests for information and 120 registrations on the platform.

The Portugal StartUP Voucher integrates a reported 19 measures of StartUP Portugal, which was announced last week by the Ministry of Economy, in a session in Lisbon that was presented by the prime minister.

StartUP Portugal actually has over 20 measures overall to support entrepreneurship in the country, and the StartUP Voucher is tackling 19 of them.

According to StartupBlink, Startup Lisboa is another leader working with the government to boost Portugal’s startup ecosystem.

“Startup Lisboa is an incubator located in the city. A recent startup success story at Lisbon was when Web Summit, an annual global tech conference, was moved from Dublin to Lisbon since 2016. This was because of the buzzing startup scene in the city and better infrastructure.”

In August, Startup Lisboa, together with Turismo de Portugal, opene applications to the From Start-to-Table accelerator to accelerate innovation in the restaurant ecosystem.

This week, the Portuguese government announced the six finalists of its GovTech program, which works with startups to tackle the Sustainable Development Goals of the United Nations.

After reviewing 113 projects, Portugal’s €30,000 GovTech contest for solving the problems of humanity selected its six finalists after voting on the blockchain.

This is the first government contest that used blockchain technology to choose the winners of a contest.