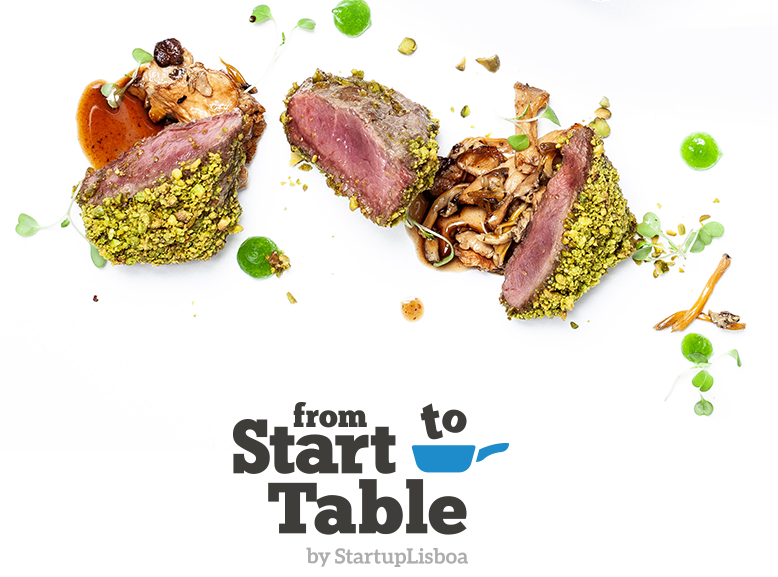 Startup Lisboa, together with Turismo de Portugal, opens applications to the From Start-to-Table accelerator to accelerate innovation in the restaurant ecosystem.

Applications run until September 30 on the program’s website and are open to projects worldwide with less than two years of existence that have either a tech or non-tech-based solution. 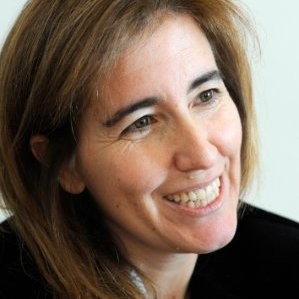 “This acceleration program is a great opportunity to leverage innovation and modernization of the catering industry,” said Ana Mendes Godinho, Secretary of Tourism, in a statement.

“Support for startups has been one of our priorities – since 2017 we have supported acceleration programs, involving 600 startups and we have taken 60 international tourism fairs, because it is fundamental that we have a differentiated offer, anticipating the challenges of the future of Tourism. This is also what makes us a #cantskip destination and a case study worldwide,” she added.

Throughout the nine weeks of October 16 – December 10, entrepreneurs will have the opportunity to work on prototyping and validating their product while accessing a vast network of mentors from the most diverse areas needed to develop the business, including ecosystem specialists and investors, as well as the advantages and services offered by partners.

Demo Day will be held on December 11 in front of an audience of investors, industry leaders, media and entrepreneurs.

Two winners will be announced with cash prizes of €10,000 each, access to the Startup Lisboa alumni, and receive one-on-one mentorship with industry experts in finance, PR, branding, consumer trends and legal matters.

The two winners will be selected based on tech and non-tech innovation in the restaurant sector, and both will receive six months of free incubation at Startup Lisboa.

On September 6 at 10AM, Startup Lisboa will publicly announce the Acceleration Program at the ABC – Airport Business Center.

Ana Mendes Godinho, Secretary of State for Tourism, Duarte Cordeiro, Vice-Mayor of Lisbon, representatives of Delta Cafés, Miguel Fontes, Executive Director of Startup Lisboa and other partners of the event will all be present.

At the launch event, there will be a debate among Startups incubated at Startup Lisboa, such as Wine with a View, Rice Me, Modern Foodies, among others, that will give a testimony on how Startup Lisboa helped them in the beginning of their projects and how they managed to innovate in one of the sectors with the greatest national relevance.

Since its opening in February 2012, Startup Lisboa has supported more than 250 projects and companies and has contributed to the raising of around 80 million euros of investment for the projects incubated.

Its mission is to foster and support innovative and scalable projects in the IT, Tourism and Trade areas.

WPP Booster was born out of the desire to support communications startups with an acceleration program that has the support of WPP communication professionals in partnership with Startup Lisboa.

And after longing for an Entrepreneur in Residence (EiR), Startup Lisboa announced Hugo Augusto as the incubator’s first last March.