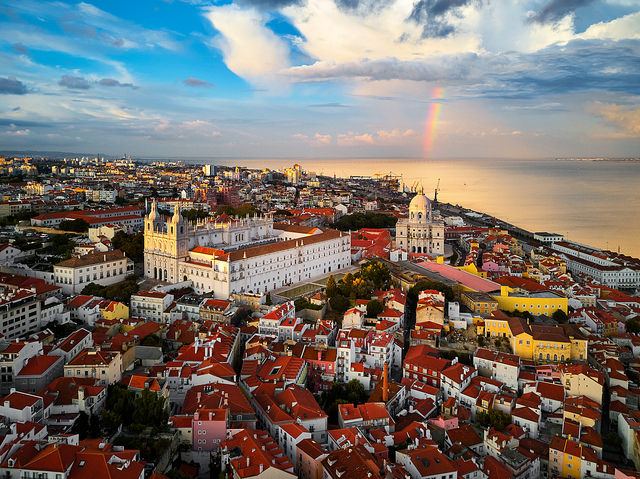 This week Spanish startup Fever arrives in Portugal with its app that suggests events, restaurants, parties, and things to do in Lisbon.

The application works through a recommendation algorithm that forwards the user to the restaurants, bars, theatrical performances, music festivals, etc. that are specially catered to each user’s interests.

In an interview with Jornal Económico on Wednesday, Fever’s General Manager in Portugal Gil Belford said that the entertainment market is “very big” and that the Portuguese are not aware of the events that are organized or about new establishments that open in the city daily. 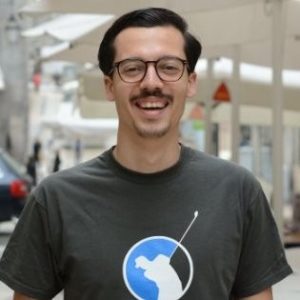 “We do not want to have control over the user’s life, but to provide a variety of experiences. At the end of the day, we want you to discover your city differently,” said Belford.

“Nowadays, people between the ages of 20 and 30 have gone from wanting to ‘have things’ to ‘doing things,'” he added.

Portugal is the fifth country chosen by Fever to present the best suggestions for events, after Spain, France, the United Kingdom and the United States.

“We evaluate whether a city is growing, what is the evolution of the economy and how is the penetration of mobile phone use,” said Belford to Dinheiro Vivo.

“We are completely obsessed with data and let them complement our intuition. We know that our application works best in larger cities because of economies of scale and number of events,” he added.

After receiving a round of investment of €17.2 million, Fever already has a team of 10 people in Portugal, and according to Dinheiro Vivo, the Spanish startup will hire more people and is already studying entry into other Portuguese cities, such as Porto.

“So far, the Lisbon launch has gone very well and was one of the fastest in Fever history. The Lisbon market has accepted it very well and we do not see why a market like Porto will be any different. We have in our heads plans to expand later,” Belford told Dinheiro Vivo.

“In Lisbon, we realize that there are hundreds of things that happen every day and that pass us by. It is a very dispersed market and we have many consumers who do not have time to know everything that is going on.

“We use technology to match everything that goes on in town, and we use a recommendation algorithm, based on behavioral data. We curated every event that people might like,” he added.

Free and available for Android (Google) and iOS (Apple) operating systems, the app starts right away by asking users to link to their Facebook or Google accounts to get close to their friends. Next, it asks about the type of exits they like most, such as plans for two, adventures, new experiences, among dozens of others.

As soon as they leave their preferences, Fever soon starts recommending events and trying to simplify their lives.

“We want people with three or four clicks to go from not knowing what they’ll be going to do this weekend to already having a plan a ticket bought. And this can be shared with friends,” said Belford to Dinheiro Vivo.