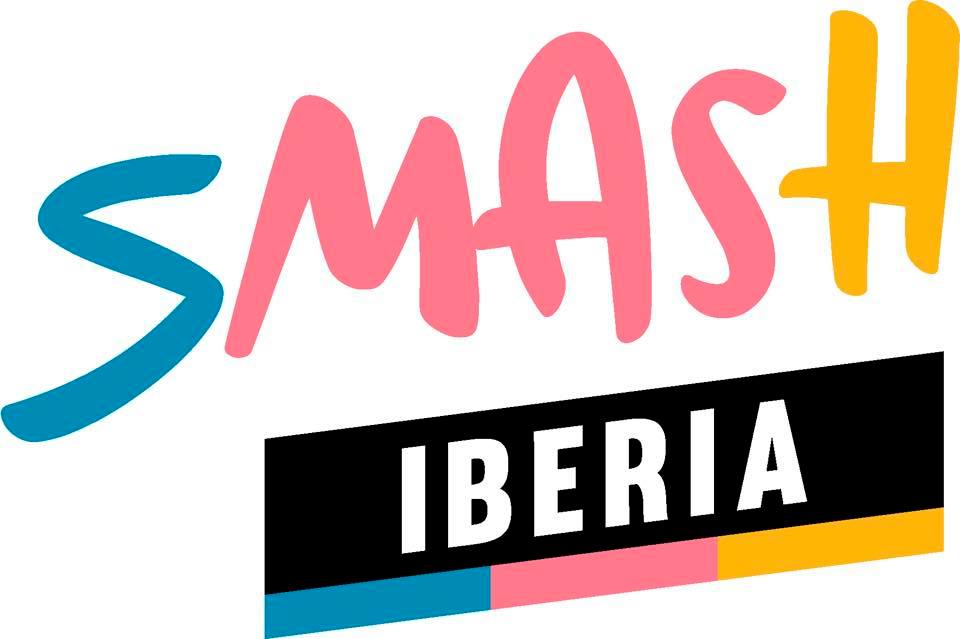 Finnish Invasion! 30 health and sports startups to land in Lisbon

Representatives from some 30 health and sports startups from Finland will be coming to the Impact Hub in Lisbon in October for Smash Iberia to promote synergies between the two countries.

Following the success of Smash London last May, the event that originated in 2016 in Finland is now coming to Portugal from October 8-9 at the Impact Hub in Lisbon.

Smash Iberia is an event directed at companies in the field of health and sports technology with the goal of building a bridge between the healthcare and well-being sectors of Finland and Iberia.

The idea is to increase business and to build a bigger shared ecosystem between these two areas and altogether increase cooperation where Finnish entrepreneurs can meet with local key actors, from the representatives of government and companies to the wider startup scene.

Highlights from the 2017 event in Finland in the video below.

Portuguese representatives attending the event in Lisbon will come from Portugal’s public administration, sports and health companies, and its financial sector. The event is meant for companies seeking funding as well as those looking for partners or clients.

Keynote speakers will include Paulo Rocha of the Portuguese Institute of Sport and Youth, along with António Murta, Co-Founder and Managing Partner at Pathena in Porto.

Portugal Ventures’ newly-appointed CEO Rita Marques will moderate a panel on Case Stories from Portugal and Finland, and on the panel titled “Financing Systems For Innovative Life Science Companies, Expanding the Footprint,” will be:

Also taking place at Smash Iberia in Lisbon will be a pitching contest, speed dating, and 1-1 meetings between startups, investors, and government representatives from both nations.

Smash Iberia is not only taking place in Portugal; it will also land in Madrid, Spain immediately following the event in Lisbon with a similar agenda from October 10-11.

Smash is aimed at all sports, exercise and technology startups and growth companies. It offers a framework to raise awareness, network, develop partnerships and launch new products.

Smash rocked the sports world for the first time on November 29, 2016 at Kattilahalli in Suvilahti, Helsinki. Altogether, 400 participants from 10 different countries participated the event.

The second Smash event was held on November 28–29, 2017 in Helsinki. The Smash participants were represented by 79 startups, 30 investors, and different actors from sports and health genres. Altogether, over 500 participants representing 46 nationalities participated to the two-day event.