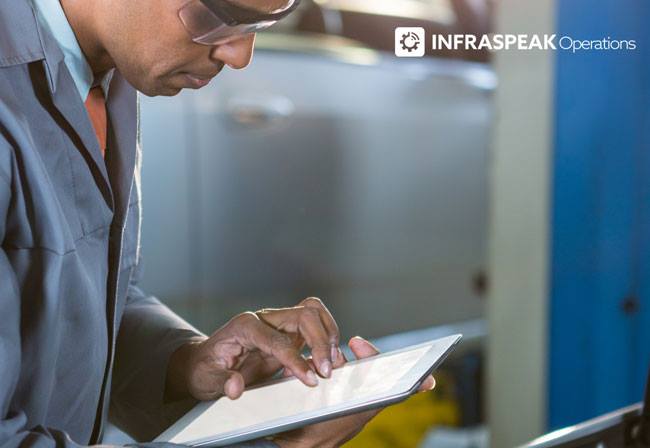 Infraspeak announces today a new investment round of €1.6 million to expand its maintenance management digitalization operations to the UK, Spain and France.

The Portuguese startup, which grew more than 200% in 2017, will focus on growing new markets and strengthening the team.

“After three years focused on product development, the acquisition of benchmark customers and the creation of a team we are proud of, it’s time to look forward to new heights,” said Infraspeak Co-Founder and CEO Felipe Avila da Costa in a statement.

“We went after the right partners to bring Infraspeak to more international markets and we could not be prouder to have some of the best investors in the world to support us in this project,” he added.

Infraspeak develops a maintenance management platform used by customers from six countries. Managers and technicians from companies such as Vila Galé Hotels, Pinto & Cruz or Siemens now have more efficient operations, paperless, with less costs and less stress, with the help of Infraspeak. There are more than 7 million maintenance tasks processed on the platform.

In the coming months the company will expand its operations to the UK, Spain and France, with a positive impact on startup growth. To support this cycle, Infraspeak currently has 10 open job openings and plans to open more until the end of 2018. 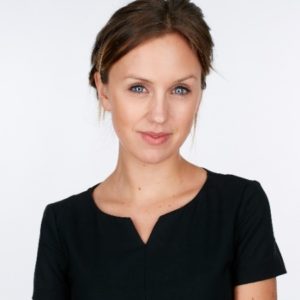 “We see great potential in digital solutions for industries that are still at ‘paper age’. It seems appropriate, and at the right time, to create a marketplace and record keeping and infrastructure management system for hotels, hospitals and other non-residential buildings,” said Lina Wenner, an investor in firstminute capital.

“We believe that the firstminute is strategically positioned to help Infraspeak lead the European market as a result of our position of intersection between entrepreneurial and corporate universes,” Wenner added.

The growth of the platform, which is helping to solve even more problems for its users, is a priority of Infraspeak.

An example of this is the launch of Infraspeak Market, which took place on September 19 in Funchal, in the context of Everything Works Tour 2018, the tour the company is making for seven cities in four different countries (Portugal, United Kingdom, Spain, and Brazil).