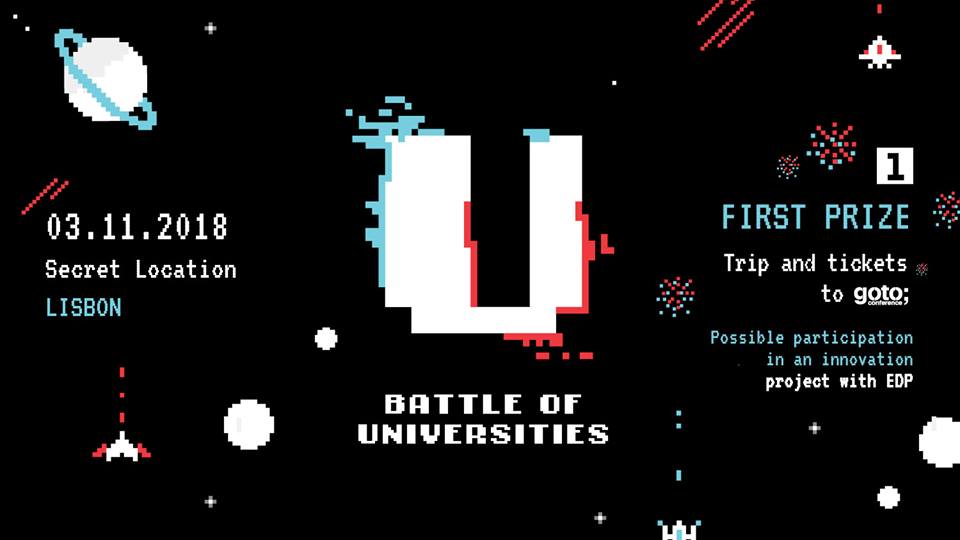 Portuguese unicorn OutSystems is organizing the first edition of the Battle of Universities for Portuguese students to promote the development of their technical and soft skills in a fun environment.

OutSystems, valued at over $1 billion, completely nerded-out with the theme and design of Battle of Universities, challenging students to achieve the title of “Supreme Tech Defender of the Universe!”

The initiative was created in partnership with Energias de Portugal (EDP) and several Portuguese universities, and will take place on November 3 in the Central Tejo do MAAT in Lisbon.

Registration is open until October 24. 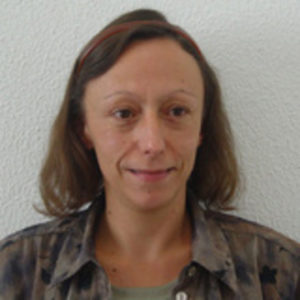 “Despite the vast experience in the Scientific Commissions of university competitions, the preparation of the first Battle of Universities (BoU) has been a real challenge,” said Margarida Mamede, Professor of the Faculty of Sciences and Technology at the Universidade Nova de Lisboa and Coordinator of the Scientific Committee of the initiative.

“With the BoU rules, the characteristics of the problems will be more diverse, and I hope it will be a great success and that students will seize the opportunity and join en masse,” she added.

Throughout nine hours from 11AM to 8PM, students participating in the Battle of Universities will try to solve a series of challenges in the shortest possible time, accumulating points for each outdated challenge.

The winning team that collects the most points will win the prize of traveling to one of the editions of the GoTo Conference, which takes place in several European cities, such as Berlin, Copenhagen, and Amsterdam, including travel, accommodation and tickets to the one that is considered one of the biggest technological events in the world.

The winners also gain the opportunity to participate in an innovative project with Energias de Portugal (EDP), which is a partner of the event.

OutSystems is making the Battle of Universities fun for its participants and has completely nerded-out on its agenda, which reads follows:

In a far, far corner of the Universe, the young cadets from Best Intergalactic Tech Academies of the Universe are getting ready. Every year, an elite group of schools is selected to face the ever threatening dark forces of the evil known as Chaos. And, you and your team were chosen to fight for your university and engrave its name on the Omega System Hall of Fame as Ultimate Tech Master. The Battle is about to start. Do you have what it takes?

Gather your team and get ready. On the day of the battle, cadets will be sent to the Edge of Reason, a remote place where chaos has long been spreading. Once you get there you will be briefed with a list of locations known to be in control of Stardust Keepers, one of the most dangerous illogical beasts in the universe, and ultimate spreaders of chaos. You and your team will need to prove your worth by traveling to each of these locations, facing whatever challenges the Keeper has prepared for you and gathering as much stardust as you can. The smarter and faster you are, the more stardust you will be able to collect.

At the end of the battle, the team of cadets that makes it back alive, and with the largest amount of stardust will be named The Ultimate Tech Master. Their university will be appointed this year’s Supreme Tech Defender of the Universe!