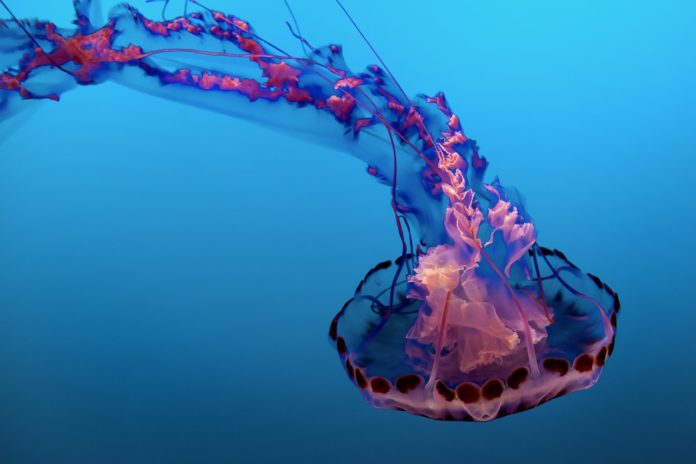 Announced yesterday to Portuguese media, the Blue Bio Value accelerator program will run from September 25 to November 14, supporting the selected startups through market testing, management support and access to a network of mentors, sector experts and investors.

Blue Bio Value is a joint initiative of the Oceano Azul Foundation and the Calouste Gulbenkian Foundation to promote the sustainable use of the sea and marine bio resources and endowed with € 1 million.

The 13 startups hail from six countries, including Portugal, Spain, the Netherlands, India, Latvia and Norway, and were selected from more than 50 applications. As part of the eight-week program, the will have access to more than 40 mentors from around the world.

Mentors include the Who’s Who of the Portuguese Startup system, such as Alexandre Barbosa, Managing Partner at Faber Ventures as well as António Lucena de Faria, Founder/CEO of Fábrica de Startups.

Selected startups from Portugal are working on diverse innovations. They include SEAentia, aiming to revolutionize our seafood plates through cultivating a more sustainable fish called meagre; ENDOBIOS, experimenting with marine fungus as a drug to use against neuropathy and LUSALGAE that is producing scincare and cosmetics based on marine microorganisms.

Portugal was chosen as a base for the international initiative both for its flourishing marine as well as startup ecosystem. Portugal has the biggest maritime area in the EU, and the average per capita seafood consumption is the highest in Europe: More than 50kg of seafood are landing on the plates of each Portuguese very year, including on the exclusive tables of the many Michelin-star seafood restaurants.

In addition, the country has developed as an R&D hub for the marine economy, counting more than 50 marine research centers.

According to the organizers,  Blue Bio Value will contribute to Portugal “becoming a relevant and innovative European pole in the development of the most modern marine bioeconomy, promoting a more sustainable use of the ocean”.

Furthermore, it will tap into “Portugal’s growing emergence as a place of choice to attract innovative startups and entrepreneurs”, they note. Indeed, Portugal’s startup scene is flourishing – more than 24,000 companies just in the first half of the year, a 10% growth compared to last year.

Sustainability is a hot topic among Portuguese startups, and promising innovations are emerging in the field of the Circular Economy and bio ressources. Prominent entrepreneurs include the team of Spawnfoam, turning fungi into building material and EcoExperience that just got awarded €700.000 earlier this year for developing eco-friendly detergent.
The Blue Bio Value program is the first startup accelerator targeting specifically the marine sector, and part of a protocol on a 3-year cooperation protocol between the main partners Blue Ocean Foundation and Calouste Gulbenkian foundation.

Oceano Azul Foundation was born in 2017 on the premise that “A healthy ocean is essential for human development”. The organization is working to promote Portugal as a leader in issues surrounding marine life and resources through its three strategic areas Education and Literacy, Conservation and Training.

Founded in 1956 by the last will and testament of Calouste Sarkis Gulbenkian, the Calouste Gulbenkian Foundation aimes to foster knowledge and improve people’s quality of life through art, charity, science and education. It has its headquarters in Lisbon and offices in Paris and London. In addition to supporting innovative projects that contribute to positive change, the foundation also aims to create awareness, critical reflection, and set up partnerships surrounding current societal issues.