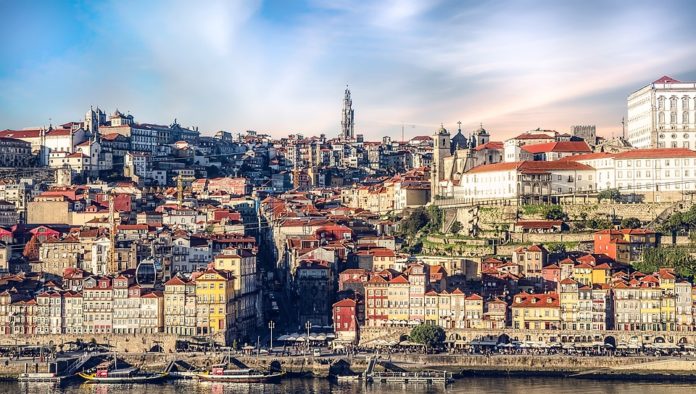 Some 24,425 companies were created in Portugal in the first six months of the year, according to data from Observatório Infotrust.

The number of startups created represents an increase of 11.45% in relation to 21,916 companies formed in the same period last year. However, there was a decrease of about 8% from May to June of this year.

The largest number of new companies since the beginning of the year come from:

The districts producing the least amount of companies were:

In terms of Activity Sectors from January to June of this year, the largest number of companies created was in the sectors of Services (6,866), Restoration and Tourism (2,992) and Commerce and Retail (2,851).

Observatório Infotrust analyzes information related to companies and other active entities that are headquartered in Portugal, with the legal nature of Public Limited Companies, Sole Proprietorships, Public Entities, Associations, Cooperatives, and other Companies.

Individual entrepreneurs were not part of this analysis. All entities were updated with the CAE (Economic Activity Classification) Rev3. They were also classified through the location of their headquarters, representing the 22 Districts of Portugal. The Activity Sectors are a grouping created by Infotrust, based on the CAE Table.

Apart from creating new startups domestically, Portugal has been busy at work attracting foreign startups and entrepreneurs to work and live in the country.

In Lisbon, the government has launched a scheme which offers residency and eventual citizenship to anyone who invests €1 million or more in the local economy, creates 10 jobs or purchases €500,000 worth of property.

The Portuguese capital was hit hard by the European economic crisis, which saw an estimated half a million people leave the country between 2011 and 2015 due to soaring unemployment which peaked at 18% in 2013.

Also launched earlier this year was the Portugal StartUP Visa. The Portugal StartUp Visa application process went live on March 15, and now over 65 incubators throughout the country are certified to help foreign startups.

The first phase of the StartUp Visa was concluded with the certification of incubators, and the startup application phase of the program is now underway.

The evaluation of the candidate projects will have as criteria the innovative potential of growth, the scalability of the business in the market, and also the prospects of working in Portugal once the program is finished.

The full list of certified Portuguese incubators can be found here.