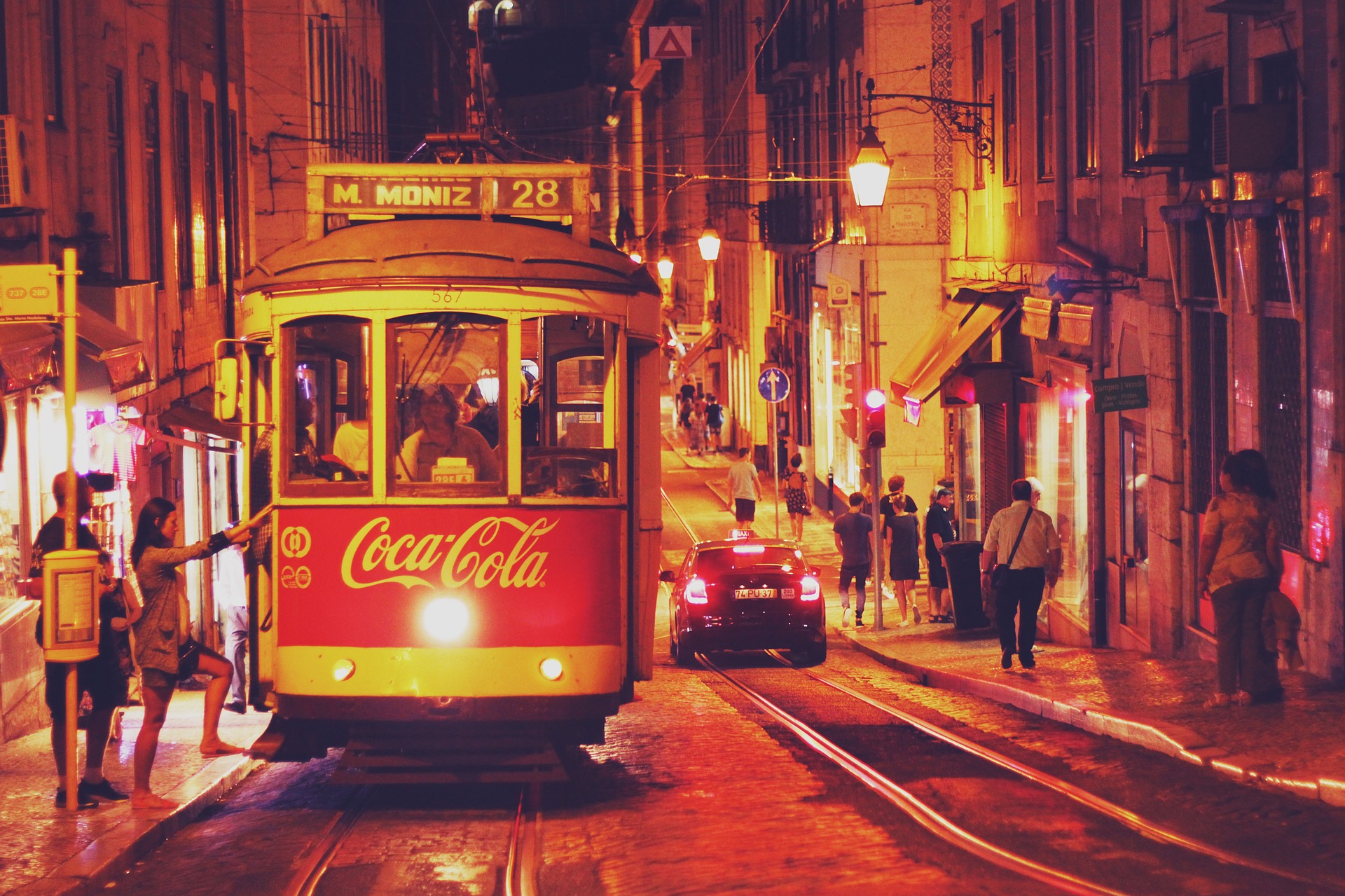 In Lisbon, the government has launched a scheme which offers residency and eventual citizenship to anyone who invests €1 million or more in the local economy, creates 10 jobs or purchases €500,000 worth of property.

The Portuguese capital was hit hard by the European economic crisis, which saw an estimated half a million people leave the country between 2011 and 2015 due to soaring unemployment which peaked at 18% in 2013.

Creating a thriving tech sector has been a key strategy in Lisbon’s revival; the city’s government hopes the new scheme will provide a strong incentive for foreign tech companies to set up shop, in turn increasing local employment opportunities, filling up office and industrial spaces vacated during the economic crisis, and creating spillover effects to spark innovation.

Aside from the carrot of citizenship, doing business in Lisbon is significantly cheaper than in other European tech hubs like Berlin, Paris and London, where salaries and fixed costs are much higher than in Portugal.

Lisbon also offers an excellent quality of life at affordable prices: cheap apartments with ocean views, the pleasant weather and the city’s lively nightlife all provide incentives for foreigners to work in Lisbon. The city’s government hopes the high quality of life and the affordability of the city will encourage many talented Portuguese to return to the country. Government officials are also actively cooperating with tech entrepreneurs to make it easier for startups to set up business and to create an attractive investment environment.

Over the last two years, major companies such as Google, Zalando, Volkswagen and Mercedes Benz have set up local tech development centers in Lisbon. Despite this, only 11 entrepreneurs have taken advantage of the visa programme, with the vast majority of the 6,369 permits allocated going to real estate investors, mainly from China. The visa scheme’s supporters hope the arrival of major tech companies will spur an increase in applications from entrepreneurs.

Obtaining EU citizenship is certainly an appealing prospect for British entrepreneurs preparing for tighter immigration controls post-Brexit which could affect their ability to hire foreign citizens and operate within the EU. Following the 2016 Brexit vote, Portugal’s government quickly established a task force named “Portugal In”, aimed at attracting foreign investment from the UK. Between 2016 and 2017, British investment in the Portuguese economy increased from €140 million to €750 million, as reported in Politico.

Other EU countries are also attracting tech talent from around the world. In recent years, Estonia has been cultivating a reputation as a pioneer in digital infrastructure. In 2014, the small Baltic nation created an e-residency program encouraging foreigners to register their business in Estonia. Applicants pay a small free to gain e-resident status, from which point they can register an Estonian company online in one day, administer it remotely and deal with all documentation on a digital platform, with 0 percent tax retained on profits.

Several UK residents have embraced e-residency as a means of remaining in the single market, without having to move their operations abroad. 70 British citizens signed up in the week after the Brexit referendum, the increasing interest prompting the Estonian government to create a website (howtostayin.eu) encouraging e-residency applications from the UK. The scheme has been particularly successful in attracting consultancies and programming firms, as well as fintech companies seeking an EU entity for passport reasons and the euro to shield against fluctuations in Pound’s value.

Estonia has also announced the introduction of a digital nomad visa, to be launched in 2019, which will allow foreign citizens to obtain a 365-day visa valid for the entire Schengen area. The idea is to reduce the often gruelling amount of administrative hurdles required to obtain a work visa, which prompts digital nomads to change countries instead of becoming a resident.

Although Estonia is unlikely to encroach on London’s dominance as Europe’s tech capital, other EU countries such as Germany, France, Spain and the Netherlands are aiming to do exactly that by announcing increases in fast-track visas and hosting events to attract high-profile investors.

In France, Emmanuel Macron is launching a series of initiatives aimed at attracting tech investment and encroach on London’s tech dominance. Macron, a popular public figure who speaks good English, has made a concentrated effort to make personal connections with leading entrepreneurs and pitch France as a dynamic location for business since he became President in 2017.

In Britain, on the other hand, uncertainty surrounding Britain’s future relationship with the EU has left clouds looming over London’s tech industry. Potential restrictions on immigration are a particular concern for startups who hire several programmers and developers from the EU. Around one-fifth of tech positions in London are filled by EU workers and since  the Brexit vote several Europeans have turned down jobs in the UK due to uncertainty regarding their future working rights.

It is not expensive for the vast numbers of small startups in London relocate to another country and many have already taken steps to consolidate their business in mainland Europe. According to the Financial Times, Germany now has 3 percent more skilled computer developers than the UK, whereas last year it trailed Britain by 5 percent.

Downing Street argues London’s thriving tech industry will provide a key source of economic growth following the UK’s exit from the EU. Yet as entrepreneurs continue to look abroad to mitigate the potentially adverse effects of Brexit, London will face an uphill battle to retain the talent which has allowed it to become Europe’s leading hub for technology.