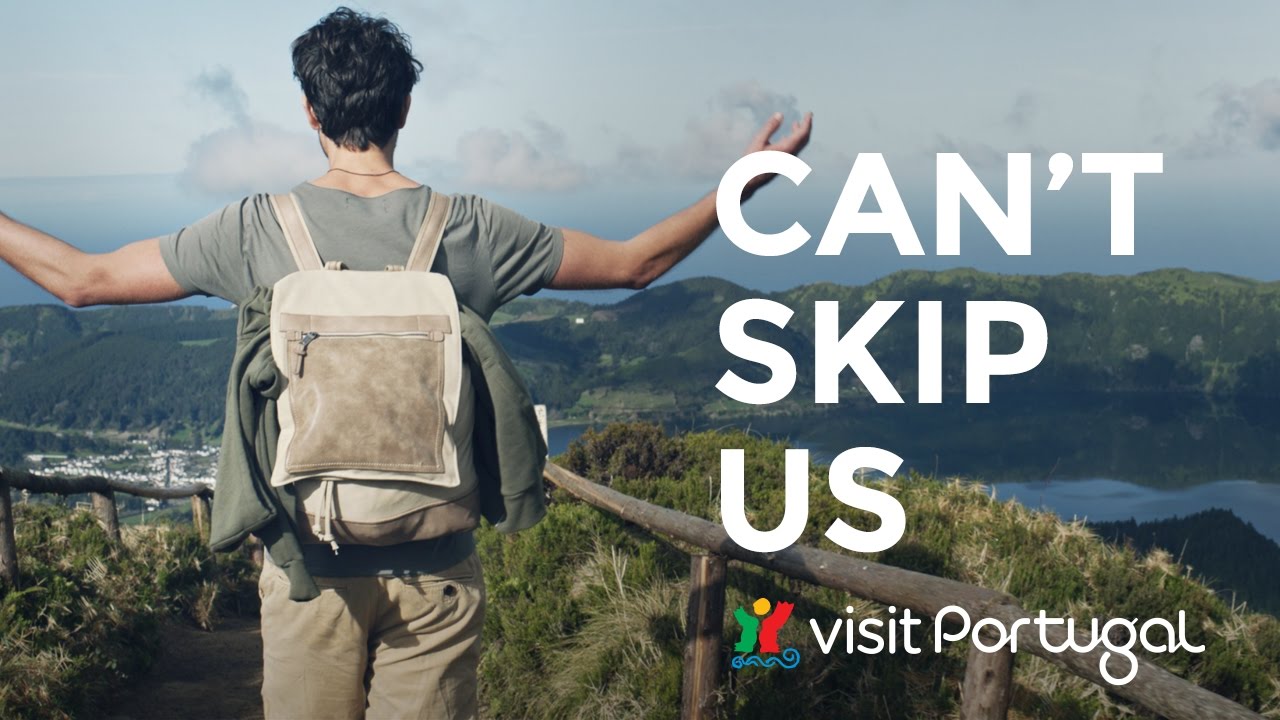 By Valentina Cullmann Aug 3, 2018
Turismo de Portugal has selected 17 startups it will sponsor for joining the Portuguese delegation visiting five international tourism fairs, including the prestigious ITB Berlin and WTM London.
With the opening of a new tourism innovation center and incubator announced earlier in July, promoting tourism startups in Portugal remains in the focus of policy-makers.
The list of Portuguese startups published in a press release on Wednesday name the following selected companies: CORKSUP – Turismo e Animação, Portugal Farm Experience, Optishower, (Temptation Keeper), Infraspeak, Globestamp, Once Upon a Trip, Strayboots (Explore & Hunt, SA), ATB – Ana Bespoke Tours, Hotelvoy (Cjpi Trading), Social Impactrip, Portuguese Table, Upstream – Valorização do Território, XN Lifestylegroup, Hijiffy (Horizon Behaviour), GHOTW, Live Eletric Tours e Secret City Trails.
The startups will be joining five international fairs over a six-month period:
Startups can apply for all fairs, but will only be invited for one of them, the program regulation state. Each fair will host a maximum of four participating startups.
However, two fairs originally planned to be included, namely the IFTM Top Resa in Paris (September 2018) and MITT in Moscow (March 2019), were not listed in the announcement. So far, no announcement has been made for additional selection rounds.
Since 2016, 56 startups have been promoted by the portuguese Tourism body to attend the international tourism fairs of Europe, Brazil and Russia.
Turismo de Portugal has been internationally praised for its efforts in tourism promotion. It  just took home two awards at the World travel awards, namely the award for Europe’s leading destination 2018 as well as Europe’s leading tourism board.

This support is part of Turismo de Portugal’s agenda to promote the 2027 Tourism Strategy, specifically to affirm Portugal as an “international reference point in innovation , entrepreneurship and the production of goods and services for tourism”, the press release states.

In addition, Portugal’s government just launched in early July the program ‘StartUP Portugal’, doted with 300 million euros and comprising 19 measures to promote entrepreneurship. For the first time, the government plans to launch a ‘Center of Innovation in Tourism’, that will host an incubator for tourism startup and a training center.

The mission of this center exclusively dedicated to tourism startups is “to promote innovation in the tourism sector, supporting the development of new business ideas, testing out and developing  projects and training of companies in the field of innovation and the digital economy” a representative from the Ministry of Economy is quoted in Portuguese media.

StartUP Portugal includes in total 19 measures to promote Portuguese entrepreneurs in the country and globally.