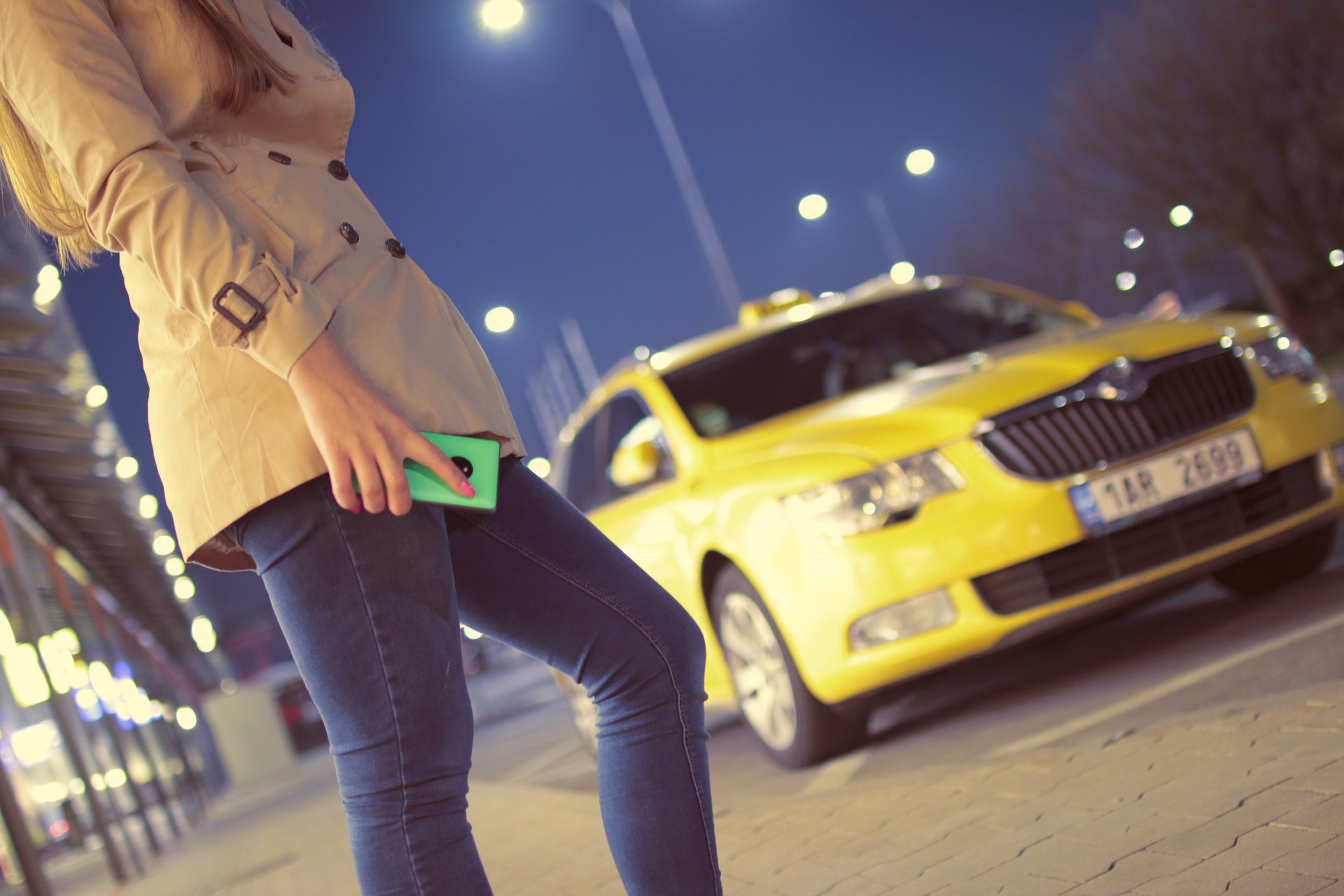 ‘Uber Law’ is a big win for digital transport platforms

The controversial law regulating the activity of digital transport platforms such as Uber, Cabify and Taxify in Portugal has been promulgated by President Marcelo Rebelo de Sousa last week, Portuguese Media reports.

After more than a year of political battle, the so-called ‘Lei da Uber’, or ‘Uber Law’, is a big win for international companies that coined the sharing economy such as Uber (US), Cabify (Spain) and Taxify (Estonia) active in Portugal.

Changes will take effect until the end of the year, Assistant Secretary of State and Environment José Mendes said in an interview with Portuguese business news Dinheiro Vivo on Sunday.

The taxi industry “will continue to have its place in the mobility ecosystem of cities. It will have more competition, but it will also modernize”, believes the politician sometimes described as the ‘face of the mobility reform in Portugal’.

The company ‘mytaxi’, a leading European electronic platform for reservation of taxi service, expressed this Wednesday “disappointment” with the promulgation of the law that it sees as putting the traditional taxi sector at a disadvantage.

With the new law passed, companies such as Uber, Cabify and Taxify that have long been a grey zone of digital and transport regulation will from now on be able to legally operate in the country.

However, they will need to comply with the new measures as stipulated, notably to pay 5% in taxes for each trip. Furthermore, the “Uber law” tackles the employment conditions of drivers.

Drivers that use the digital transport platforms will need to be hired by the companies and cannot be self-employed.

Furthermore, they will work on a schedule set by the Government and will have to pass a course of specialized training for the transport of people before being able to work for these electronic platforms.

Despite these stipulations, this will still be reason to celebrate for Uber, Cabify and Taxify amidst an increasingly heated legal – and sometimes physical – ‘taxi war’ raging in many European countries. Demonstrations of taxi collectives in Portugal are announced for September 11th of this year.

Uber has been operating in Portugal since 2014. The former startup has brought disruptive changes to the transport sector and beyond with a business model so iconic for the ‘sharing economy’ that the term ‘uberization’ has been coined to describe similar industry transformations.

Uber rival Taxify landed in Lisbon last January. In May, the company raised €151 million to expand to Porto and other Portuguese cities, which made it an official unicorn valued at $1 billion.

Last week’s announcement is the end of a a lengthy and controversial debate about the bill. The first version of the regulation had been approved by the Parliament in April, but subsequently vetoed by President Marcelo Rebelo de Sousa, who saw the law to be an imbalanced treatment disfavoring taxi drivers.

One of the major changes in the legal document has been the stipulated tax contribution, which has risen from between 0.1% to 0.2% to 5%.

The representatives of the traditional taxi sector had also lobbied for more protective regulations akin to Spain’s legal reforms. Portugal’s Iberian neighbor has limited the operating licenses given to Uber and Cabify (Taxify is so far not present in the country) to one for every 30 taxi licenses.

However, according to José Mendes, the situation in Spain is not comparable to Portugal, as the market is much more saturated: “Taxi ratios per thousand inhabitants in Madrid and Barcelona are double that of Portugal”, he states in the interview.

Uber is currently facing legal woes in many European countries. In April this year, the Court of Justice of the European Union has confirmed to Uber France that Uber is operating a transportation company, and does not fall in the digital sector, as the company tried to argue at the court.

This means that Member countries can prohibit or punish Uber in their own countries without involving the European Union.