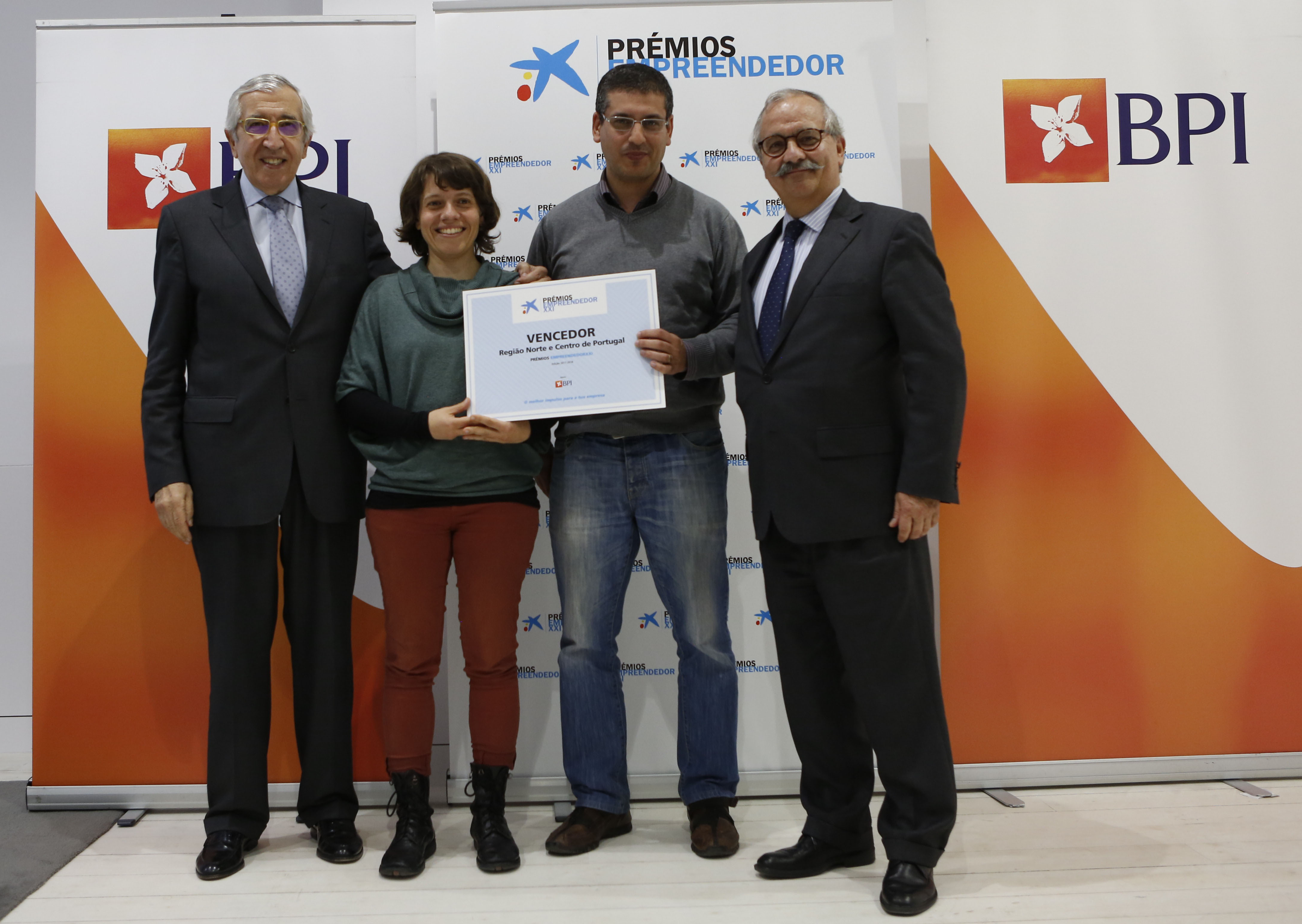 The startup was recognized for its advanced technology that combines magnetic resonance, Artificial Intelligence algorithms and neurological disease diagnoses to support the early and accurate diagnosis of neuropsychiatric diseases such as Alzheimer’s disease and Parkinson’s disease.

As an EmprendedorXXI winner, NeuroPsyAI will receive a prize of 5,000 euros and a grant to participate in the University of Cambridge’s international business growth program, Ignite Fast Track in the UK.

Founded in Spain in 2007, this is the first time the awards were launched in Portugal as part of CaixaBank’s strategy to implement some of its programs in the country, after BPI became part of the CaixaBank Group in February 2017.

Artur Santos Silva, BPI’s Honorary President, presided over the prize presentation, noting that “BPI expects the EntrepreneurXXI Awards to be a reference for Portuguese startups and represent a decisive impetus for the best entrepreneurship projects in the country.”

“We count on the participation of 146 Portuguese companies, led by many entrepreneurs who seek every day to gain the confidence of markets and society, despite obstacles, and contribute to the creation of wealth and jobs, through innovation, creativity and of hard work,” he added.

In addition to NeuroPsyAI, the second finalist was Adapttech, a Porto-based company that develops innovative technologies to improve the quality of life of people with physical limitations, by optimizing the adaptation of prostheses for patients’ limbs.

The second runner-up was Lifetag Diagnostics, a Cantanhede biotechnology company that develops products for the diagnosis and measurement of metabolic parameters involved in disease processes.

In February, the startup Heptasense, won the EmprendedorXXI Prize in the South and Islands.

In addition to Heptasense, CoolFarm was selected as the runner-up, which develops intelligent solutions to improve the profitability of agricultural production, and Elecctro, which offers integrated mobile solutions to connect vending machines with the physical world and digital, came in third in February.

Throughout a decade of history, a total of 5,210 newly-created companies participated in the XXI Entrepreneur Awards and more than 257 entrepreneurs, investors and representatives of the entities involved in this initiative participated in evaluation committees and juries.