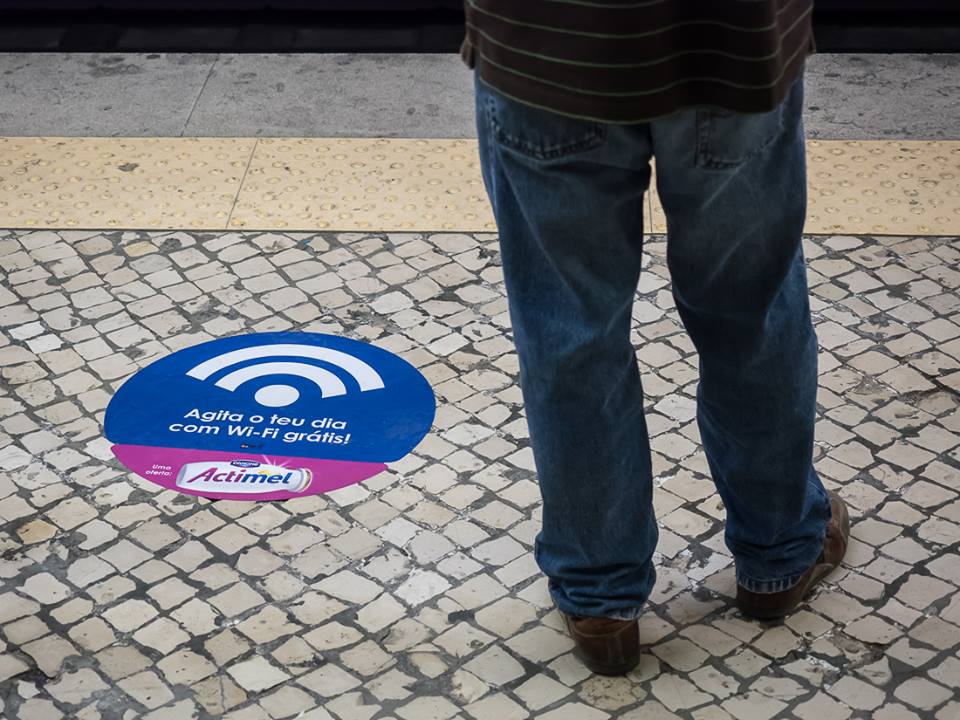 The largest free Wi-Fi network in Portugal has surpassed 750,000 users at around 40,000 new users per month.

The service is available on a network shared by cities, public transportation, shopping malls and several hundred retailers among petrol stations, restaurants, and shops in Portugal. 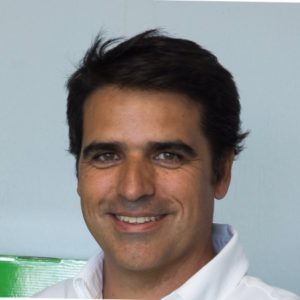 “With a community reaching 750,000 users, we have built a new way of approaching people and brands through geo-location campaigns near the main places of consumption. We will continue to help business in the real world to have tools of knowledge and interaction,” said GoWi-Fi Co-Founder and CEO Tiago Cortez.

According to Jornal de Negocios, the Aveiro-born startup is also closing a financing round that could reach up to one million euros.

Since its inception, the business has grown, having increased 200% from 2016-2017, which had allowed GoWi-Fi to reach the end of the year with the conditions to implement an internationalization that would allow it to replicate the business model in new countries.

“Our goal has always been to use Portugal as the test market, and now that success is fully proven, we will want to replicate our business model in new international markets,” said the CEO.

For this reason, the startup already has partnerships in Poland and Ireland where it intends to test its model and grow in other markets.

On its two-year anniversary, Cortez said, “GoWi-Fi is two years old! Very proud to lead a great team with a very ambitious project where we have achieved incredible results with our management model of a shared Wi-Fi network in cities, shopping malls, public transport and hundreds of businesses.”

GoWi-Fi is a startup that was born in Aveiro and was launched in partnership with Founders Tiago Cortez and Emanuel Santana, the WPart group, and Sment Digital.

The startup’s main goal is to provide the public with simple, safe and free internet access.

GoWi-Fi is currently available in several locations, throughout Portugal and you can check out the map with all the places that already have the GoWi-Fi network.