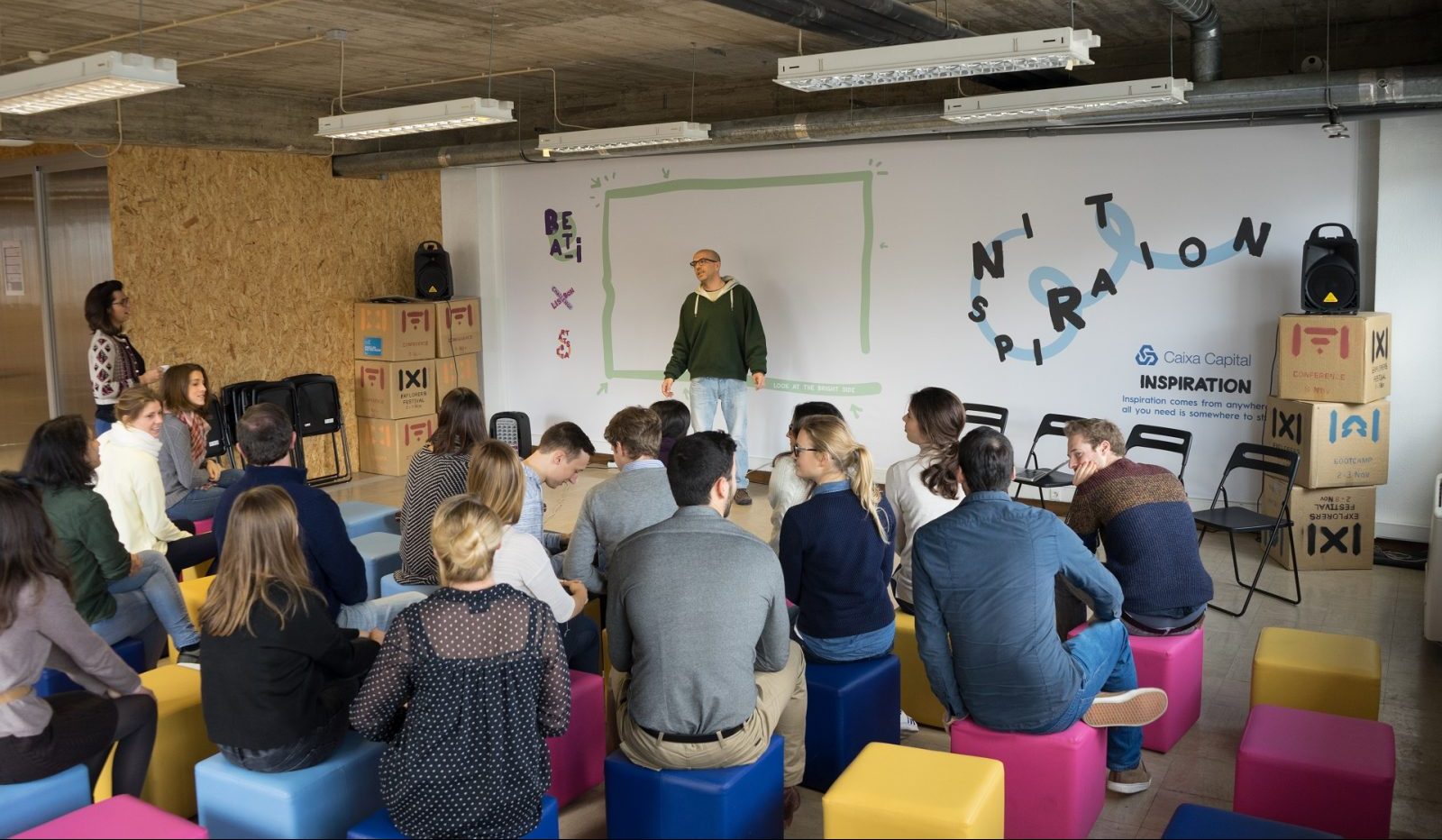 Beta-i and Tetuan Valley have joined forces to become the first reference in the Iberian Peninsula for innovation and entrepreneurship programs. The two have a long relationship dating back to 2009 when both were founded and together have almost 15 years of experience and 840 startups have gone through their programs.

Since their foundation they have followed parallel paths with very similar visions. In 2014 they started working together on the ATALANTA project, a project by the European Commission. The two accelerators have gotten very close, with staff from the one spending months at a time working at the other’s offices. They have also aligned their startup programs with startups that went through Tetuan Valley’s Startup School then going into Beta-i’s Lisbon Challenge, and Beta-i’s startups expanding into Spain been taken in by Tetuan Valley during their first steps. As an example, we have Uniplaces that spent their first three weeks in Spain in Tetuan Valley’s facilities.

Beta-i, based in Lisbon, specializes in acceleration programs and programs for the corporate world. Tetuan Valley, based in Madrid, specializes in pre-acceleration and training programs. Joining their different yet complementary expertise, Tetuan Valley and Beta-i plan to take over the Iberian Peninsula’s innovation market. With each being a reference in their own countries, together they are sure to achieve this goal. Both Beta-i and Tetuan Valley have enormous communities of digital entrepreneurs backing them up that they are eager to join together.

I have worked personally with Beta-i over the last two years and it is clear that now it is time to join forces and become a single voice in the innovation world. With a strong hold on Portugal and Spain I see huge potential for working with big companies that have business in both countries and are looking to innovate from within.

The two will be working together closely, with one member of the Beta-i team moving to Madrid to work directly with Tetuan Valley starting February.  Eventually, Tetuan Valley and Beta-i aspire to work under a single brand. Although they will begin collaborations in Portugal and Spain, some of the possible futures lay in cities all around Europe (and beyond).