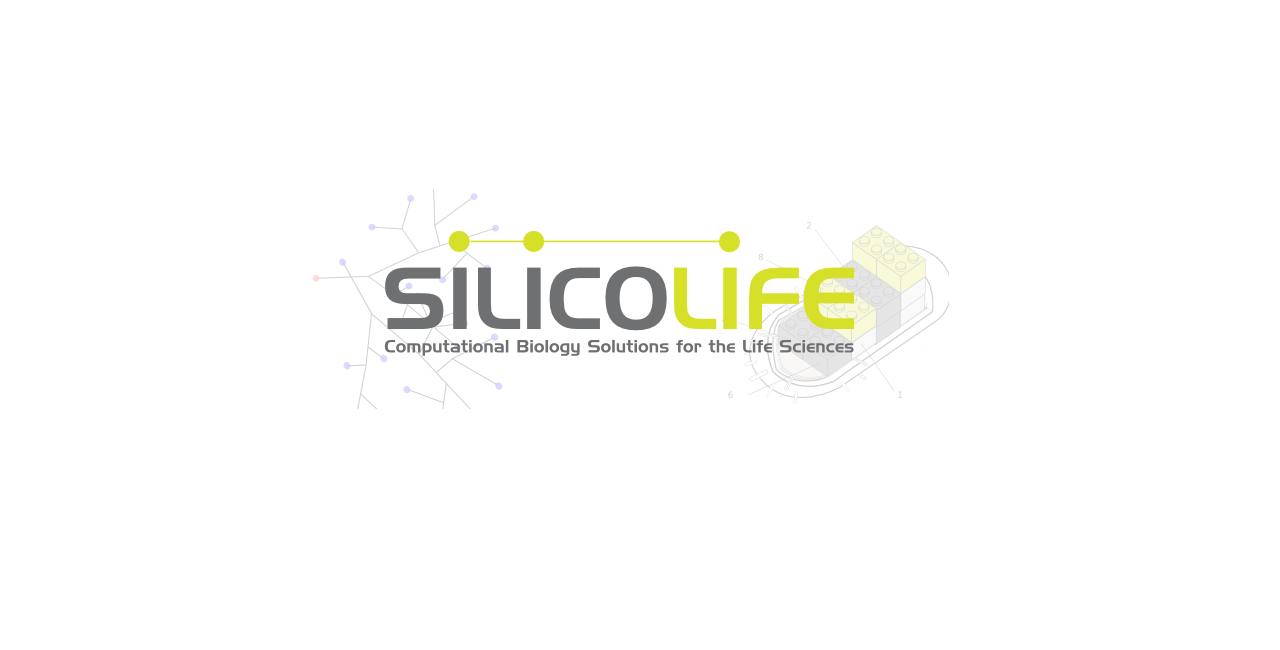 SilicoLife took the 15th place in the “40 Hottest Companies in Advanced Bioeconomy 2016-17”.

The recognition published by The Diggest and Nuu – the world’s most widely-read advanced bioeconomy dailies – reinforces SilicoLife’s role as one of the Portuguese startups to watch. Out of the 40 best, only 10 of them were from outside the US, including countries as Brazil, Canada, The Netherlands, France, Australia, Switzerland and the United Kingdom. Portugal was only represented by SilicoLife.

This ranking, that has been conducted since 2008, determines the most impactful, small, emerging companies on biotechnology innovation and achievements in genetics, biobased chemicals, nutrition, health and fuels. The shift in global commodity prices, mergers and progress towards commercial-scale by many companies has permitted a record 25 companies reaching the Hot 40, taking the Portuguese biotechnological company one step further.

Voting is based on the equal weight distribution between an invited panel of distinguished international selectors and the subscribers of The Digest and Nuu. For SilicoLife’s, its presence in this selection means the recognition of all the business community in the competitive advantages provided to their partners – global leaders in industrial biotechnology, biosynthetic development, agriculture and polymers.

To be in 15th position of this list among the most innovative companies in the world means a lot to SilicoLife. The Digest is the most widely read bioeconomy daily digest with more then 2.3 million readers worldwide and to be in the leading pack of this ranking is an amazing reward for the work that we have been developing together with our partners and clients.

SilicoLife designs optimized microorganisms and novel pathways for industrial biotechnology applications, based on metabolic engineering and synthetic biology approaches, shortening the development time and costs of new highly effective processes for the production of specific target compounds such as chemicals, food ingredients or biopolymers.

People enthusiast, incredibly certain of the importance of culture in any successful business. Content creator and a storyteller ever since cartoons were all that mattered.