BioMimetx raised a seed investment of € 1,6 Million led by Caixa Capital, with co-investments from Intercapital and Teak Capital.

The startup produces natural antimicrobials and algaecides from environmental bacteria. As the first product, BioMimetx is developing an antifouling solution to prevent marine biofouling, the natural mechanism of adhesion of marine organisms to submerged structures, to be incorporated in marine paints. The compounds produced by BioMimetx can be used in the development of a wide range of products with applications in diverse industrial sectors such as industrial biotech, agriculture and health.

The technology behind this products was developed in the University of Lisbon and the National Institute for Agricultural and Veterinary Research.

Caixa Capital had previously invested € 100k in the company, as they won COHiTEC 2014, which supported the patent registration and the first steps of product development. Now, with this investment, the team will further develop the product. 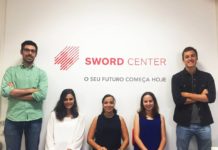 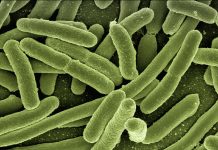 FASTInov awarded with €2,65M by the European Commission