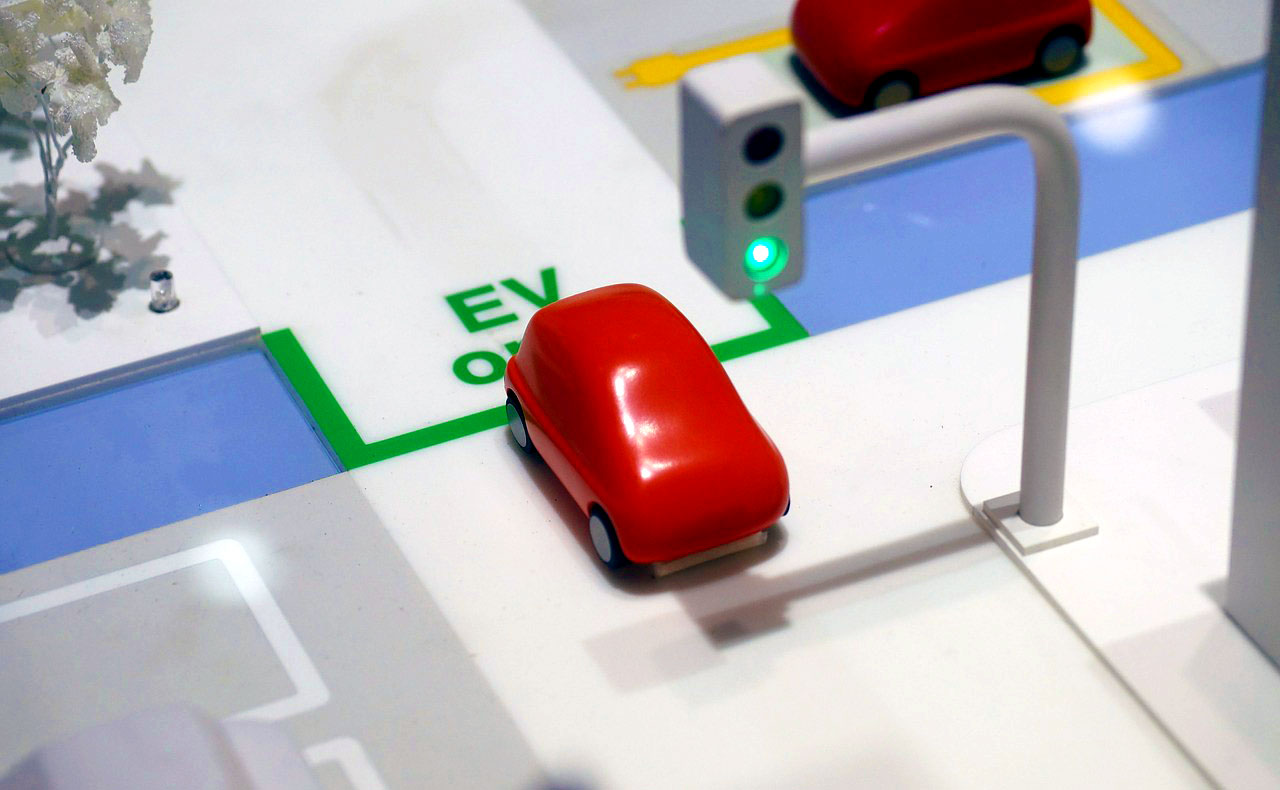 Smart is the new sexy. More than 100 cities all over the world (including Portuguese ones) can tell us more about it, since they are implementing right now smart solutions and changing people’s lives. Moreover, the potential of the field can be seen on several international reports:

But what is a Smart City?

According to the European Commission, a smart city is

the place where the traditional networks and services are made more efficient with the use of digital and telecommunication technologies, for the benefit of its inhabitants and businesses.

For Mark Deakin, author of “From Intelligent to Smart Cities”, smart cities use information and communication technologies to meet the demands of the market (citizens), which involves necessarily the community in the process.

Heart of the matter

72% of the Portuguese population is living in urban areas and the EU average is not far away: almost 70% of the European citizens are based in cities.

Why are so many people living in urban areas? At PortugalStartups.com we travelled back to the first civilizations to find some answers and patterns.

The urbanization (process by which rural communities grow to form cities, or urban centers) seems to have started in Mesopotamia, during the Uruk Period. From an historic perspective, there is no clear evidence of what triggered these first cities. However, many theorists believe that the growing of surplus food in agriculture, the need for physical security and social continuity were major factors in the creation of structures with a higher level of social and economic organization – named cities.

What happened to these first cities?

Well, many of them were destroyed during fights; but some others were affected by what is called the risk of “the artificial nature of the urban environment”. As Joshua J. Mark, ancient history teacher states, “Human beings created artificial environments, cities, in order to keep them safe and allow them a semblance of control over life and, in doing so, distanced themselves from the natural environment they needed in order to survive so that, in the case of many ancient cities, neither environment was sustainable and both were left in ruin.”

Although those problems seem far away from our reality, a closer look can lead us to identify common challenges over time: overpopulation, environmental issues, depletion of resources, sustainability. But if for our ancients it was all about surviving, for us it is also a matter of quality of life.

It is the need to meet people’s expectations that is driving cities to take action. From an etymology perspective, “city” comes from the Latin “civitas”, whose root is the Ancient Latin word “Civis”. Roughly translating “civis” we get “citizen”. And it didn’t happen by mistake.

Portugal is making an effort

With more and more people choosing to live in (or around) urban areas, Portuguese cities face a lot of challenges related to overpopulation. One may believe that municipalities are responsible for solving them, but since they affect all the community and require technology, many other institutions are being involved in the resolution. Universities, companies and other groups are gathering together in Portugal to find scalable solutions for different fields like energy, mobility, environment, health, governance and quality of life. Many municipalities are even providing public data to the private sector in order to create common answers.

Here are some smart city competitions, programs and projects in Portugal:

FI-WARE accelerator project funded by the European Commission within the Future Internet PPP program which aims to grow innovative web-based solutions for smarter urban life of Europe’s citizens. Applications for Round B are open until 30 September and the project is looking for pilot future internet products for smart cities.

Desafios Porto is a competition created by Câmara Municipal do Porto in partnership with NOS, EDP, CEIIA and EY, that aims, at first, to identify the biggest challenges faced by the city of Porto and, in a second phase, to find the tech solutions that give the most innovative and scalable answers. At this point the challenges were already selected, and from September 1st to October 15th all startups/ companies with innovative solutions that solve those specific challenges are invited to present them.

IG Smart Cities by Vodafone Power Lab – co-organized with Lisbon’s Municipality. A program with an international competition to accelerate startups where the startups get to pitch investors and earn fantastic prizes to launch and scale their businesses. They look for technologies that use the Vodafone New Generation Networks to solve challenges in 4 different categories: smart mobility, energy, tourism, living. Applications for the next edition are still closed. 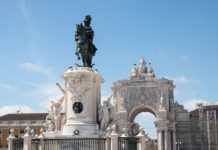 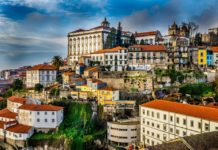 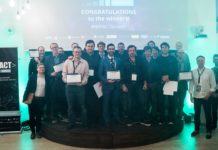