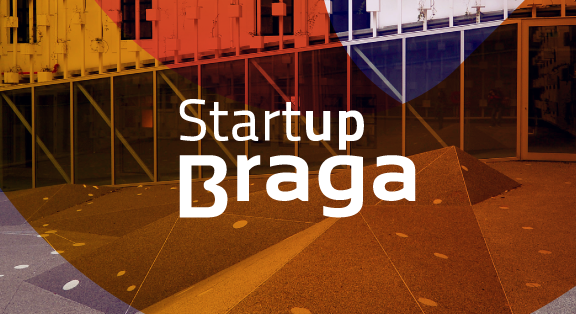 In just under four years, Startup Braga has incubated and accelerated 115 startups that have gone on to raise a combined €26.8 million.

“Since its inception in 2014, Startup Braga has already supported the creation of more than a hundred startups – 115 more precisely – that closed around 26.8 million euros of investment,” said Carlos Oliveira, president of InvestBraga and Startup Braga via Dinheiro Vivo.

Oliveira also commented on the success of MUB Cargo, “which in April completed an investment round of 500,000 euros, and Rubynanomed, a startup that was born from one of our most strategic verticals, nanotechnology.”

Other Startup Braga highlights include companies such as HUUB, Nutrium, PeekMed, Straight Teeth Direct, Hive Tracker, and Automaise, all of which are active in the market and are taking the steps necessary for growth and international competitiveness.

Oliveira remarked that the incubation, pre-acceleration, and acceleration programs have registered a growing demand.

The proof, according to Oliveira, “is that we have entrepreneurs from other countries who have come to us. In this fifth edition of the acceleration program we had startup applications from 14 different nationalities and we ended up selecting projects from four countries. This data demonstrates that the value and credibility of our work is reaching beyond borders.”

Startup Braga has helped put the northern city of Braga on the radar of national and international entrepreneurship.

This was further evidenced in January when Braga-based startup, BSB – Smart & Bright Ideas, launched the BragaINTEGRA app for international citizens who are looking to live, work, invest, or simply visit the city of Braga.

Available on iOS and Android in five different languages, the app serves to answer common questions such as, “What public services should I go to?” “Where are they located?” and “What documents do I need?”

“We are a hub made by entrepreneurs and for entrepreneurs,” said Oliveira. “We know the life cycle of a company, from idea to deployment in the market and internationalization, and we prepare startups for contact with customers, partners, and potential financiers. This is our mission.”

Earlier this year Bright Pixel joined the Startup Braga Accelerator in a strategic partnership ahead of the fifth edition of the program that began in February.

With this partnership, Bright Pixel – which has several means at its disposal for investing in startups – is working with Startup Braga to promote the investment and support of technological entrepreneurship at the national level, and in particular the talent born from Braga, to be brought to the global stage.