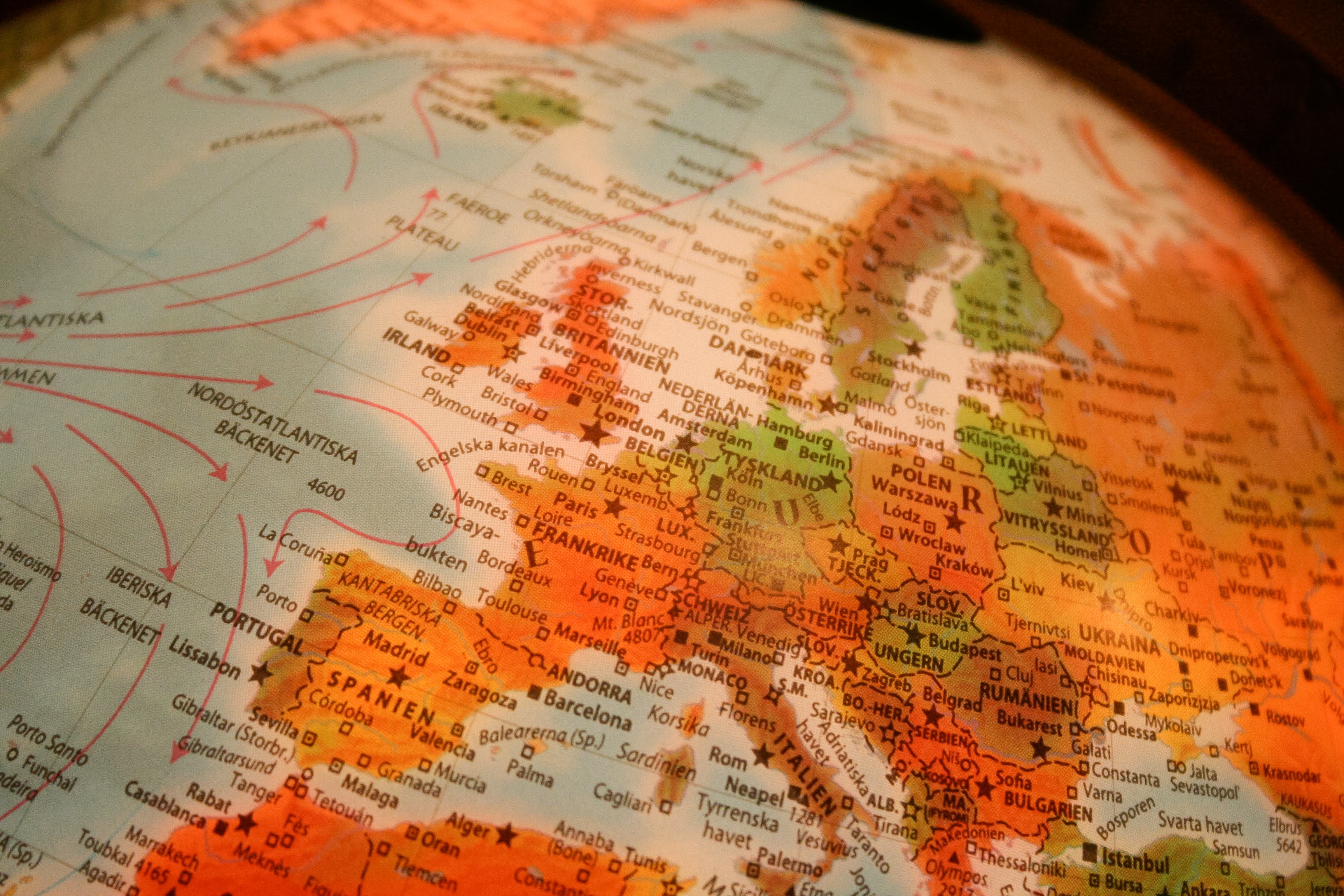 Hunting for the best country to be a working female expat

This week on March 8, International Women’s Day is just around the corner. Launched in 1911, the world-famous movement continues to be celebrated annually across the globe and is identified as a day that heralds women’s rights and raises awareness for the ongoing gender-based issues that still preside around the globe today.

‘‘We are entering an exciting period of history where the world expects balance,’’ the organisation behind International Women’s Day explains. ‘‘We notice its absence and celebrate its presence.’’

Casting our gaze towards how this year’s theme influences the world of entrepreneurship and business, it becomes evident very quickly that the quest for balance is also becoming a defining feature. From gender-balanced governments (of which the Rwandan parliament is most gender-equal) to gender-balanced executive boards, it is in the interest for companies to attract both male and female talent into their workspaces, and for balance to benefit the growth of any organisation.

But what about gender-balance when it comes to working in different countries?

And the winner is… Czech Republic

According to a recent press release from InterNations, a number of countries from different continents across the globe came out on top as the best for women expats and work opportunities. Following an extensive study of thousands of women who work overseas, the Czech Republic in Eastern Europe was ranked as number one. A variety of factors such as quality of life, ease of settling in, working abroad, family life, personal finance, and cost of living index, are all also considered important to overseas workers and played part in the overall selection of top countries.

The Czech Republic had been in the running of top three for 2018, yet this year landed the top spot with women ranking the country higher than male expats. Formerly part of the Soviet bloc, there has been huge growth in recent years to both wages and living standards, boasting one of the lowest unemployment rates in Europe.

Coming in at a close second place for female expat workers was Bahrain and third was Taiwan. With the Arab kingdom, far-east Asia and Europe all ranking so highly, the fellow female expat has a broad field of exciting locations to aim for. Making up the total top ten were three European countries, two Scandinavian, as well as the Oceanic nations of New Zealand and Australia.

South European countries scored surprisingly low, though. Greece and Italy came among the last places. The expats surveyed ranked them particularly low on career prospects in a difficult economic environment.

Out of the 57 countries ranked for their female expat opportunities, Portugal came in at 41st place, whilst also coming in the bottom ten countries for the last three years. It’s a staggeringly low result for a country where there is a steady growth in female employees, particularly in the IT sector. The country’s flowering startup scene, according to the South EU Summit, was identified as one of the best places across Europe for women to work.

It might be, in fact, this growing opportunity for employment in Portugal which has at least seen the country climb a little higher through the ranks as opposed to recent years. According to the statistics, 38% of women surveyed about Portugal felt that their job opportunities were good which is an increase of 12% over last year. Job security and work-life balance also saw improvements over last year.

Whereas there might be some cause to celebrate improved opinions regarding Portugal’s expat working scene, we can’t shy away from the reality that neighbouring countries certainly might look more appealing. But what is it that actually sees Portugal rank so lowly? Portuguese salaries might be one key factor.

According to the report, only one in five expat women in Portugal earns anything similar to their native countries.

At this point, it is too early to predict whether there will be an upward trend in what expats in Portugal believe is good about their living situation. It is true there are increases across the board, however, it seems that the country is a long way off being as balanced as the International Women’s Day movement demands. 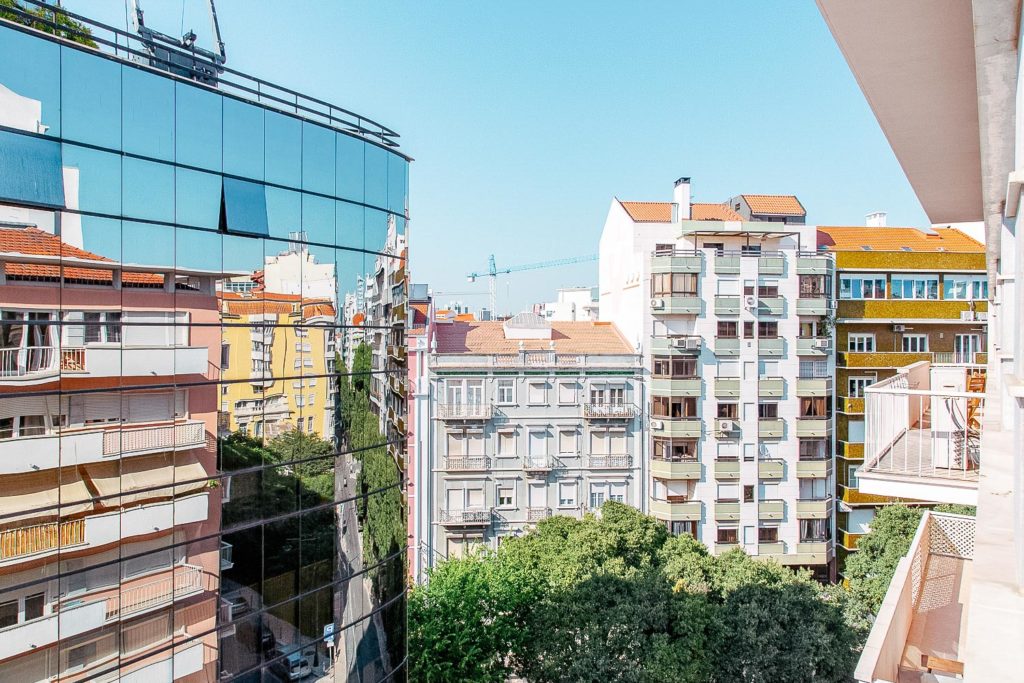 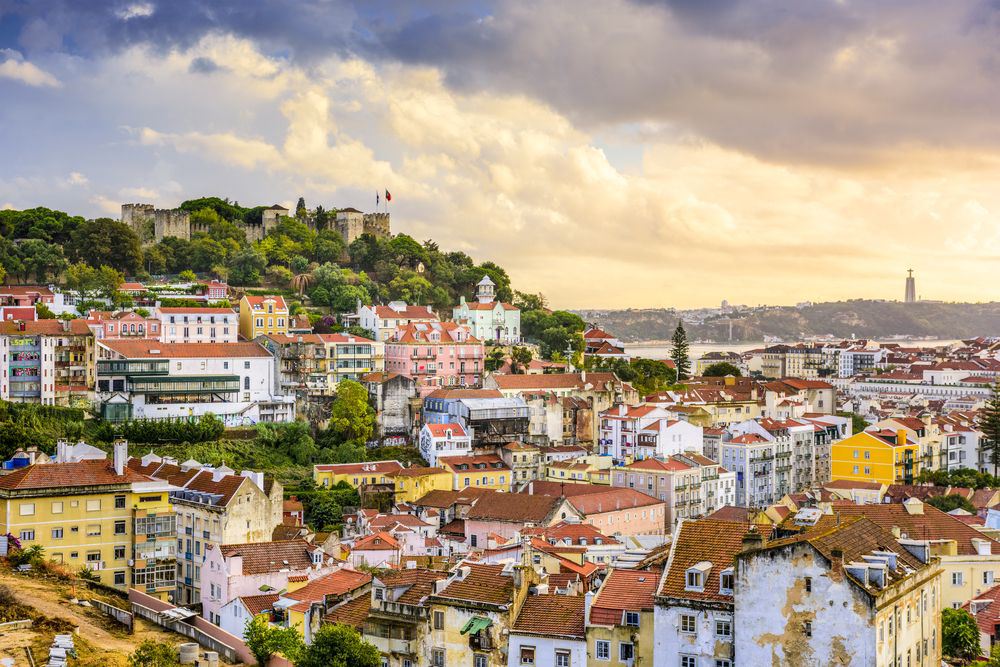