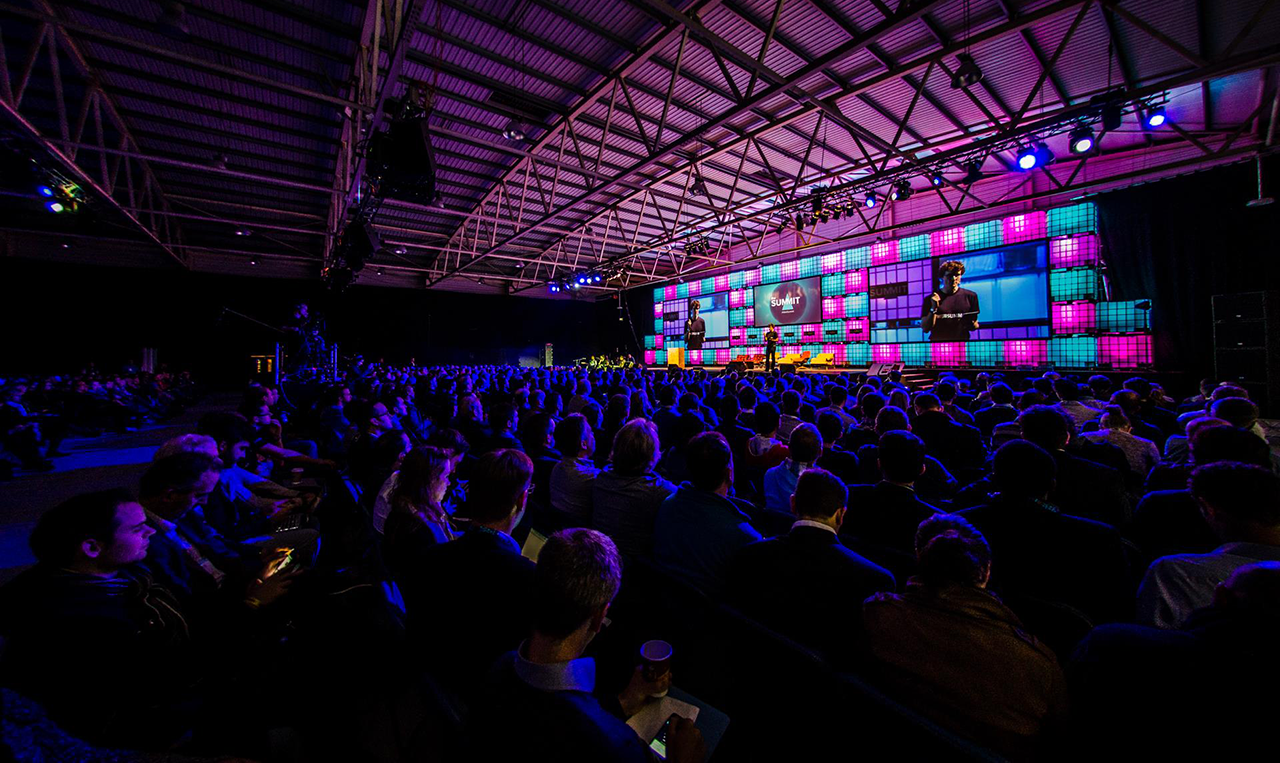 Following the announcement made by the Portuguese Deputy Prime Minister, Paulo Portas, Publico.pt reveals that Lisbon is a candidate to receive the 2016 Web Summit. The Portuguese government has reportedly been in touch with the organization since March.

The decision will be known by the end of September and will take into consideration criteria like number of beds in hotels and the flight connections, since the event is expected to receive more than 20.000 people, as usual.

Another criterion is the entrepreneurial ecosystem. Lisbon has been growing in number of startups and structures that support them.

Leonardo Mathias, State Secretary for Economy, is leading the application process and sees the conference as a good opportunity to Portugal:

Portugal has a lot to gain with the Web Summit; it will give visibility to attract entrepreneurs and foreign investment.

Web Summit states itself as “the place where the tech world meets”. Hopefully it will be meeting in Lisbon.

Other cities like Paris, London and Cannes are also competing to receive the event.