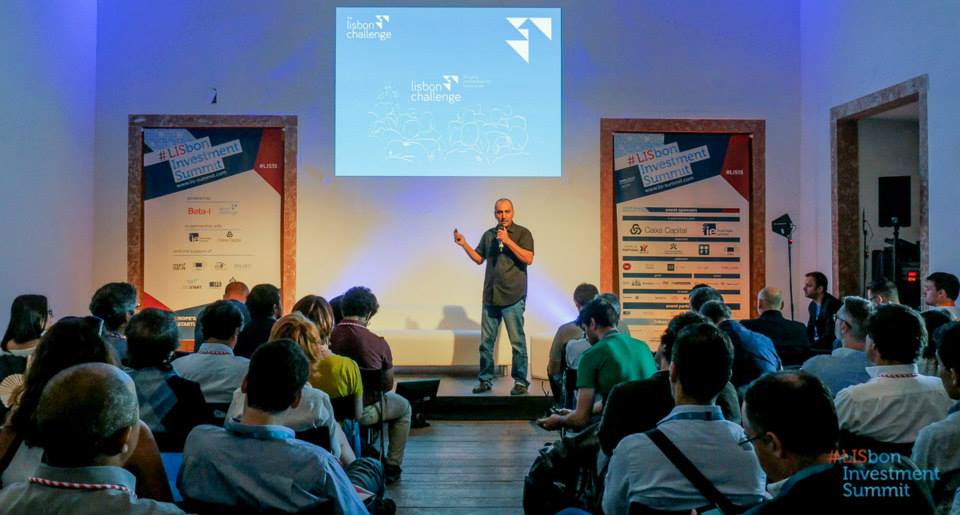 What brings someone from Israel to the Portuguese Startup Scene? And most importantly, are those people staying in Portugal and developing the ecosystem? We spoke to Bashara Hinnawi, Lisbon Challenge Program Director, and an example of how outside people also play an important role in our Startup Scene.

From Israel to Portugal

Bashara’s direct connection to Portugal was his wife, born here. But think again if you believe she was the one making him move to Portugal – he was the one convincing her to come to our country. Bashara sold his wine business, with plans to stay in Lisbon for 6 months.

That was 8 years ago.

The first time Bashara heard about the startup ecosystem in Portugal was in Startup Pirates, when he was working at Cisco and immersed in the corporate world. After that, he had a startup called Lean Sales Optimizer, where he worked alone for one year:

Everybody talks about creating a one man show startup, how difficult it is. And I didn’t realize that it is practically impossible to do until I passed it myself.

Later on he joined Beta-i team as a Project Manager. Right now he’s the Program Director of Lisbon Challenge, the biggest acceleration program in Portugal. And since they deal with startups in different stages, it is always difficult to meet everybody’s needs:

One of the challenges that always comes up is how to manage expectations.  We are trying to solve it from edition to edition. 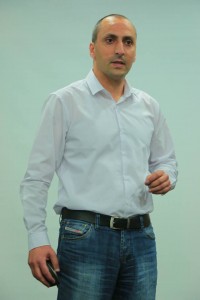 That means finding a way of having a structured and a flexible program at the same time. And keep changing and improving, to make it better and better.

Since Lisbon Challenge is a mentor-based acceleration program, Bashara and his team also have to manage a network of 200 top international mentors and investors. Each mentor is not attributed to a startup in a random way: they match the skills, get feedback from both the mentor and the startup, and are now going through several algorithms and creating a kind of an application that will help them manage everything in an easy way.

During the last editions of the program, Bashara has noticed some changes:

It is visible that in every edition we are having higher quality startups and in a more mature stage.

The failure rate also tends to be smaller since the startups already went through the early-stage challenges, using the program to tweak and improve their products instead of reinventing them.

70% of Lisbon Challenge applications are already from abroad. How easy is it to promote the program abroad? Well, the word of mouth is still a very powerful way to reach people and the good reputation circulates. But it also requires some extra measures, like having ambassadors in different countries. And who are those people? Alumni, partners or other people that like the program and want to help out.

“It is funny because I see that sometimes people hear about Lisbon Challenge through YC, Tetuan Valley, NUMA or other accelerators, and surprisingly we get a good feedback.”

The perks of being in Portugal

The weather is amazing, we have beaches all around, we have the best conditions, good food…

From the last edition of Lisbon Challenge, 6 foreign startups already made plans to stay in Portugal. And it is a trend, every edition the team sees other people falling in love with the country.

But not everybody is aware of the potential or even our location. According to Bashara, if you make a survey around the world and ask: “Do you want to live in Portugal?” a lot of answers still are: “Where is it, in Spain?”

8 years watching the evolution of the Portuguese startup ecosystem

Bashara believes that especially in this last 3 years, Portugal has been positioning itself as an entrepreneurial place to be considered. The increasing number of Portuguese startups is undeniable, but according to Bashara that may not be enough:

I’m not really sure we have enough startups in Portugal to feed this trend. So, I’m guessing that if we manage to get startups from all around the world, we’ll make the economy in Portugal much better.

Attract foreign startups, while still develop the Portuguese ones: that will be the future. Well, and keep making people fall in love with Portugal. 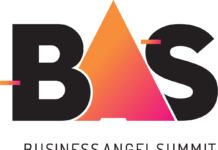