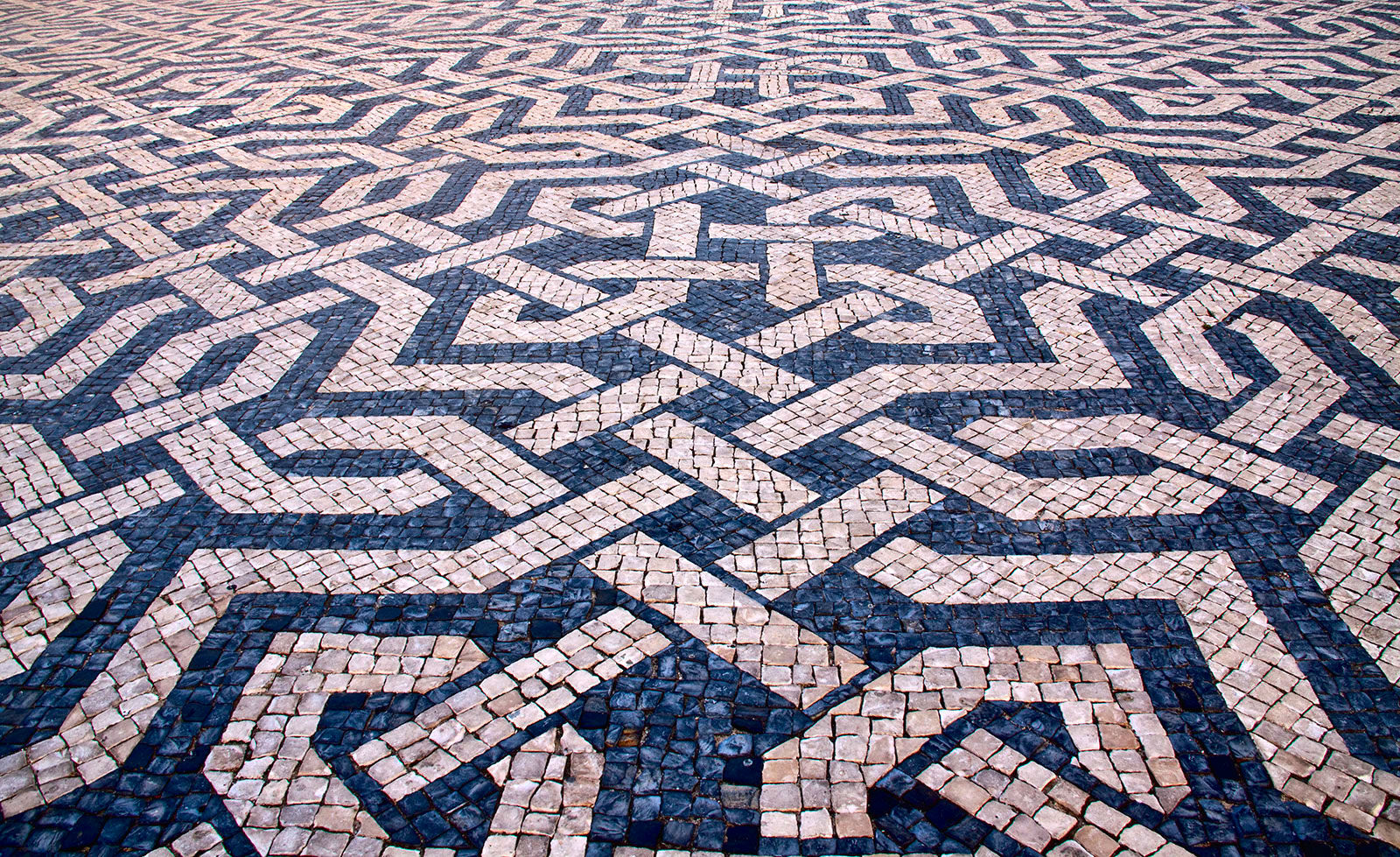 The Portuguese Startup Scene in numbers

Long gone are the days when Portugal was only known for its football players, economic trouble or perhaps very good food. Small in size, Portugal is trying to find its own way through, fighting for a place in the international routes. The effort has paid off so far, and among the most noticeable areas we can find entrepreneurship. Last year the Portuguese capital, Lisbon, was pointed out as one of the startup hubs to watch by several media agencies, such as The Entrepreneur, Bloomberg and The Financial Times, showing exactly the Portuguese potential.

Analyzing data from the Startup Scene

It is a bit difficult to find proper and updated data on the Portuguese Startup Scene.

One first major problem arises: the definition of startup. Every enterprise with less than one year is included as a startup in most public and private reports on entrepreneurship, but the reality is that not all newly founded companies are startups (not many in fact). A proper definition of startup would have to include aspects as being repeatable and scalable, instead of focusing only on the time.

One other challenge is to keep track of all the startups, incubators and accelerators. There are no platforms with all the information up to date, and it would be hard to do in such a dynamic market, where birth and death ratios of the companies are quite significant.

Then how can we collect information?

To better understand the Portuguese Startup Hub there are some important numbers to take into consideration:

According to the Global Entrepreneurship Monitor it is possible to characterize the Portuguese Entrepreneurial Mindset:

8,2% of Portuguese adults were involved in startups or managing new businesses last year. This result represents an increase (7,7% in 2012). In countries like Spain and UK this value is significantly lower (5,2 and 7,1 respectively).

7,7% were owner-manager of an established business for more than 42 months.

13,2% of the Portuguese not involved in any entrepreneurial activity intended to start a business within 3 years.

27% of the early-stage entrepreneurs expect to employ at least 5 employees, five years from now.

49% of the Portuguese population believe they have the required skills and knowledge to start a business.

According to the Amway Global Entrepreneurship Report:

39% of the Portuguese view entrepreneurship positively. Respondents from countries that are commonly associated with the economic and financial crisis in Europe see entrepreneurship as less positive than last year (Spain, -7%; Portugal, -6%; Italy, -5%; Greece, -3%).

The most appealing factor to start up a business in Portugal is “independence from an employer and being one’s own boss.”

83% of the respondents in Portugal see the fear of failing as an obstacle to starting an enterprise. This is 13% more than the international average.

What is the outcome?

Portugal is already starting to provide infrastructures and quality support, but there is still a lot to do to develop the ecosystem. There is a need for building a strong entrepreneurial culture to place Portugal as one of the main Startup Hubs in the world. The goal is ambitious and the path is long, but we are definitely on the right track.