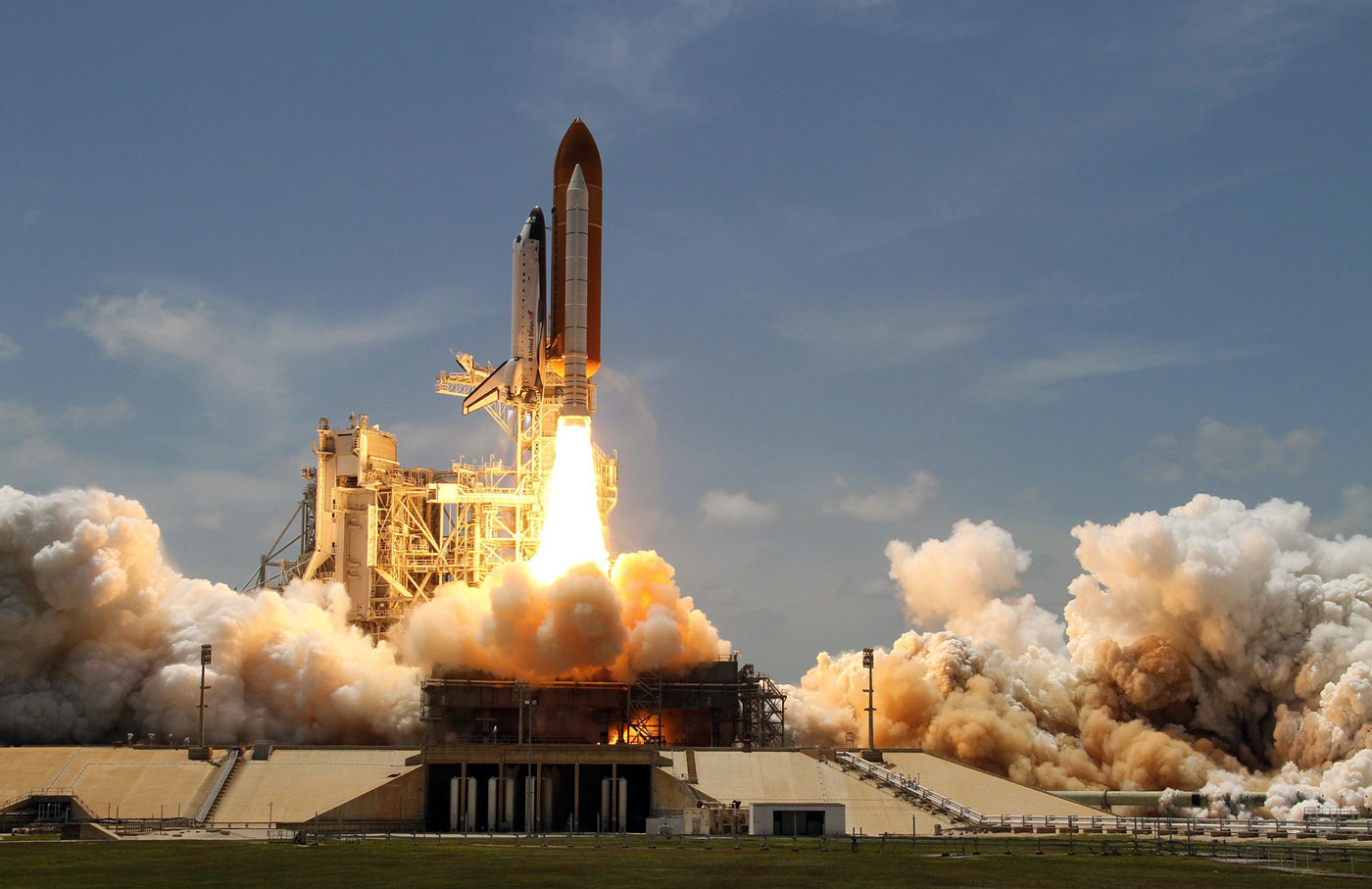 Less than 2 months from the European Accelerator Summit, a meeting that will gather the accelerators in Europe (and hold a special event for pre accelerators as well), we decided to analyse the reality in Portugal. Seed accelerators are pretty new: it was in 2005 that Y-combinator kicked off this concept and after that we witnessed a proliferation of programs, first in the USA and then across Europe. But let’s take a look on what’s happening in Portugal:

Where can I find a list of the Portuguese acceleration programs?

That is a good question indeed! On a global level, there are platforms like Seed-DB (worldwide) or Startup Factories (European) with a directory of accelerators and programs but none of them mention any Portuguese acceleration program. When it comes to finding Portuguese data, there is no place with up to date information on a national level. On platforms like the F6S we can find some Portuguese programs listed, but most of them don’t exist anymore, or don’t seem to follow any specific criteria.

And that leads us to another question: the definition of pre or acceleration program. All the programs have different specifications, making it harder to reach a common definition.

Let’s go back, what is an accelerator?

According to NESTA there are 5 main features that distinguish an accelerator from an incubator, startup studio, or other startup organization:

For practical reasons we will be following these features to select the accelerators in Portugal.

Having in consideration all the limitations concerning data and ambiguous definition, we decided to give it a try and point out the acceleration programs in Portugal.

Some of them are University-based, others Company-powered. The duration of the programs varies between 1 month and 2 years, but most of them last from 3 to 6 months. There’s only one program that takes equity.

When it comes to pre-accelerators, the characteristic chosen was to have more than 60 hours:

Opinions always diverge when it comes to numbers, but in the end, the most important aspect is the quality of the accelerators, and not exactly the quantity.

Nevertheless, what do you think?

Is the number too high? Or aren’t there enough accelerators in Portugal?