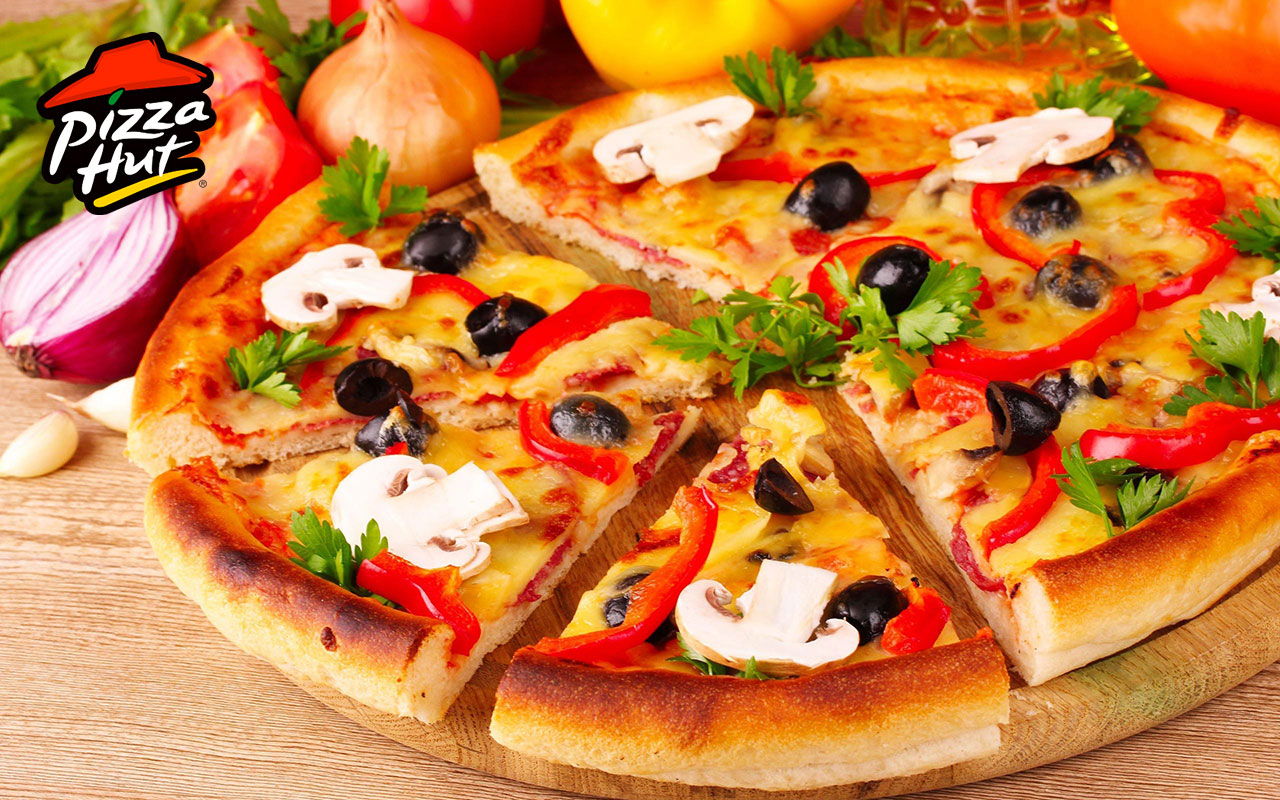 Digital menus and software for restaurant management are far away from being news. What could be news would be a company selling its restaurant software to a big brand, let’s say, Pizza Hut.

Created in 2013, SIMI is a software that stops the boredom of the restaurant menus by showing their food through appealing photos, suggesting combinations, allowing you to order, call the waiter or ask for the bill just with one tablet, all in your table.

The team behind SIMI wants to help restaurants sell more and faster to increase their revenue, while creating a different experience to the customers. The software allows easy menu engineering to boost the sales with suggestions and cross sales and track statistics.

But the main feature is the dishes showcase, since “people eat with their eyes”, a traditional Portuguese saying you can read on their website.

Pedro Paixão, one of the founders, says:

“Instead of a dish list, we put a huge focus on the photos and on the navigation experience” 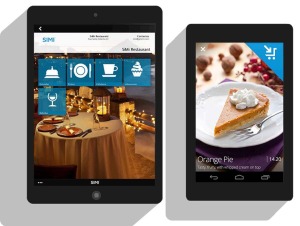 Since it was launched, in late 2013, SIMI has sold more than 200 licenses, but the most mediatic was the sale to Pizza Hut. The chain will introduce the digital menus in 5 of its restaurants across Portugal and wants to take it to 24 more till the end of the year.

“In the short term, new chains will come, we’ve been talking to some”, states João Machado, also a founder, “we want to go international, so we’re looking for key clients in Portugal”.