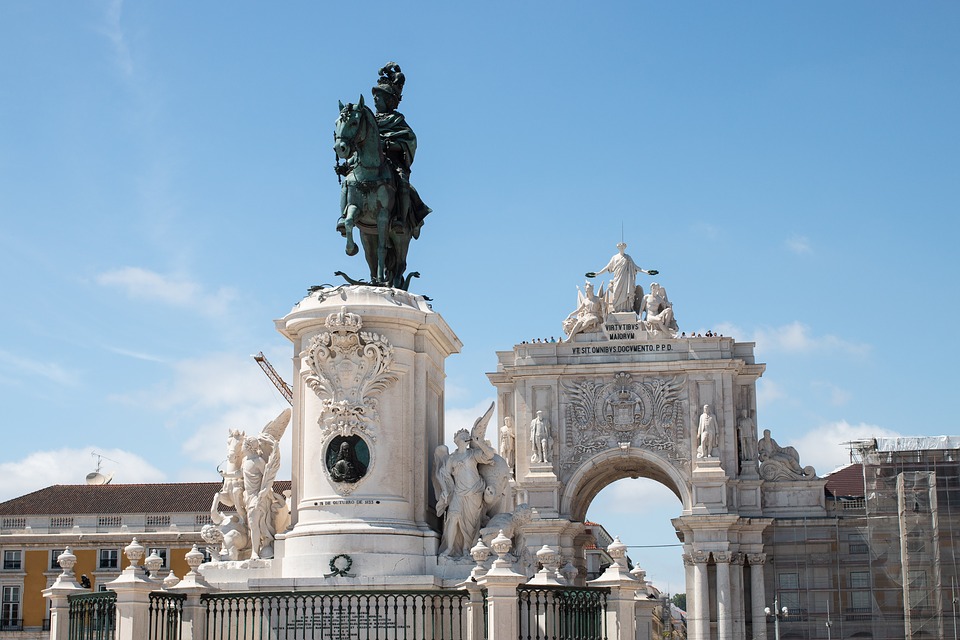 Lisbon-based VC firm Indico Capital Partners launches a €46 million fund to identify, invest and nurture the most promising Iberian early stage startups, particularly those based out of Portugal.

“This is a milestone for the Portuguese ecosystem. We will keep on supporting the most promising Portuguese, and increasingly Iberian, early stage tech startups”

This is the first sizable independent and private early stage tech-focused fund to be based in Lisbon, one of the up-and-coming tech hubs in Europe.

The Lisbon-based VC firm announced it has recently completed its first closing of €41 million out of the €46 million of commitments from investors from eight different countries.

With a geographic focus, the fund will target investments from B2B, SaaS, Artificial Intelligence, Fintech, and Cybersecurity to Marketplaces and B2C Platforms.

“This is a milestone for the Portuguese ecosystem,” said Stephan Morais, Managing General Partner at Indico Capital Partners.

“We will keep on supporting the most promising Portuguese, and increasingly Iberian, early stage tech startups, but now with an independent stable investment platform backed by a diversified global LP base,” he added.

The fund will invest typically between €150,000 and €5 million per portfolio company over their lifetime — from pre-seed to series A, plus follow-on rounds.

“It will give Portuguese startups the financing they need to turn their ideas into concrete projects, grow, and create jobs”

Target portfolio companies will aim to become global category leaders. The first Indico investments have already been concluded and will be announced soon, according to a company statement.

Past investments of the team include Farfetch, Unbabel, Codacy and most other success stories originating from Portugal over the past six years, in addition to Talkdesk itself.

“I have been backing many companies over the past few years as an angel investor and mentor, so it was an obvious decision to join the best investment team in the market with a solid track record,” said Fonseca.

“Early stage tech is where my heart is and this is a local nurturing activity before it becomes globally investable and scalable,” she added.

The Indico Partners have an extensive global network of major Series A and above investment funds that are key for subsequent financing rounds as well as a group of global experts and advisors that aim to help the portfolio companies reach their goals.

“VC is not hype, it’s about building a balanced portfolio and being there for the companies to help them grow to the next stage,” added Torgal.

In this first closing of €41 million of the commited €46 million, the European Investment Fund (EIF), the cornerstone investor of Indico, was joined by over 20 other institutional and individual investors such as the Instituição Financeira de Desenvolvimento (FDI) through the Portugal Tech facility, Draper Esprit (a major global quoted VC fund based in the UK), pension funds, education and research institutions, wealth managers, high net worth individuals, and many local and international tech entrepreneurs.

“I welcome this new Venture Capital Fund supported by the Investment Plan. It will give Portuguese startups the financing they need to turn their ideas into concrete projects, grow, and create jobs,” said Jyrki Katainen former Prime Minister of Finland and current European Comission Vice-President responsible for Jobs, Growth, Investment and Competitiveness.

“Portugal is the third biggest beneficiary of the Investment Plan, with already almost 12,000 businesses set to have improved access to finance thanks to the European Fund for Strategic Investments,” he added.

The EIF support is backed by the Investment Plan for Europe – the Juncker Plan.

“Going forward, we will continue to focus on similar investments both in Portugal and across the EU to enable the next generation of disruptors to thrive,” he added.