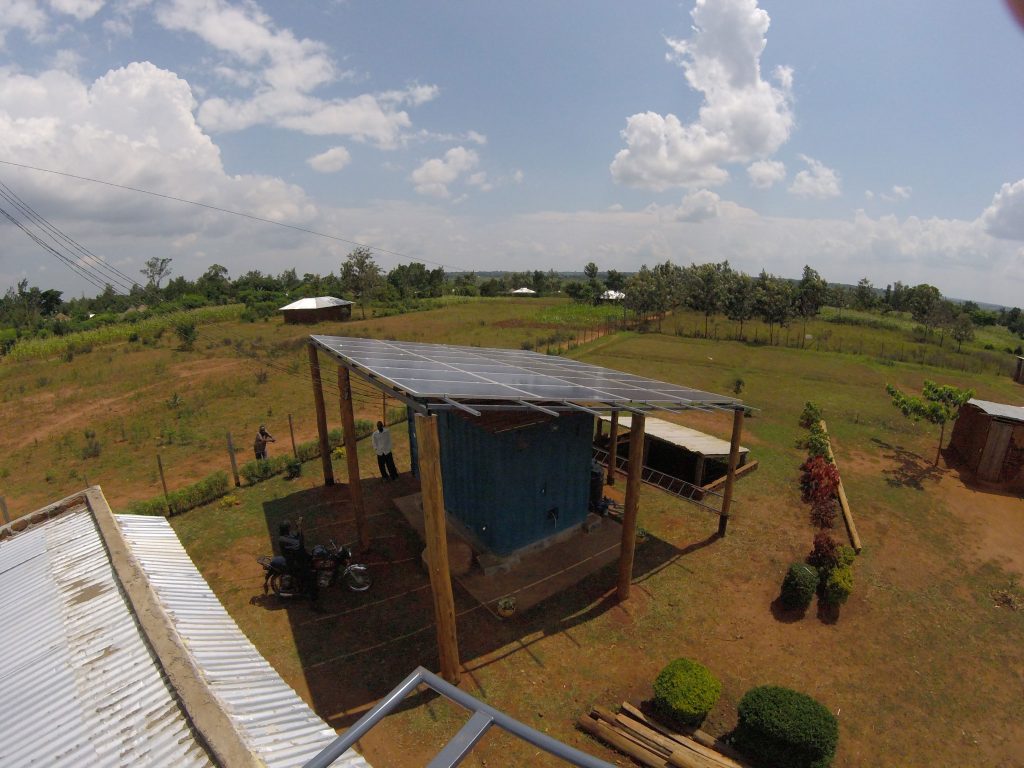 Portuguese startup RVE.Sol will bring electricity and potable water to 15,000 people in rural Africa, particularly in Kenya, over the next six months.

In a strong signal that the minigrid business model may be the least-cost, most viable solution to electrify the over 600 million Sub-Saharan Africans without electricity, Portuguese startup RVE.SOL will be able to bring high-quality, renewable grid power and potable water to 15,000 people and create over 20 new community jobs in Kenya in the next six months, according to a press release.

The Leiria-based startup then plans to expand this life-changing impact to another 50,000 rural dwellers across East Africa by 2020.

RVE.Sol, which is responsible for a technology that provides renewable energy to several rural communities in Africa, will also be building power grids in 15 communities in Kenya within the next year and a half, Observador reported on Wednesday. 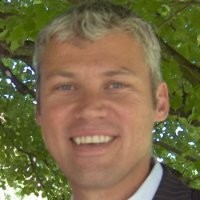 The Portuguese startup was born in 2010, as a result of the desire of Founder Vivian Vendeirinho – born in South Africa and of Portuguese descent – to allow rural communities access to water and energy while at the same time achieving a company with a financially sustainable business.

All this is done through the Kudura system, a plant installed in a container, which allows communities access to drinking water, electricity and biogas at more affordable prices without the use of kerosene, batteries and firewood or coal.

RVE.SOL’s minigrid-based Kudura sustainable development solution not only creates wealth for families and kickstarts small businesses, but also improves health and education while at the same time curbing deforestation and reducing CO2 emissions.

“Seven years since we started out, we are excited about the recent visibility and validation the minigrid business model has received as the least-cost option for rural electrification,” said Vendeirinho in a press release.

“The entry into this business of large-scale infrastructure and commercial grid-tied energy investors, developers and infrastructure operators demonstrates that the sector is starting to be seen as a viable infrastructure business akin to developing, financing and operating long term projects like railways and national grids.”

To access this service, the population has a prepayment system available. With this, the company also wants to promote the creation of wealth within the community itself.

The move to electrify 15 more villages in rural Africa comes after an investment into RVE.Sol of €2.5 million, led by the French company Egis Group, which is linked to infrastructures and transport, and South African company G7 Renewable Energies, based in Cape Town, which focuses on the development and exploitation of renewable energies.

“The investment will allow [us] to build power plants in 15 communities over the next 18 months,” Vendeirinho told Observador.

“We are talking about 20% of people with access to energy, usually through national networks, in African countries, and we have 80% of a population that does not have access to energy. We think this is a very interesting market when applied in countries that may have income for this purpose.”

According to the company, “the financing round was also followed by the original seed capital investors, InnoEnergy and RKW.”

“Many people use agriculture as a way of subsistence. And the business model, with access to energy and water, gives them the skills to start small local businesses, harnessing energy and water to create products and services of added value, to increase the income of the population,” said Vendeirinho.

The Portuguese startup’s business model transforms Kudura into an investment vehicle, providing a financial ROI of up to 20% for the purchaser or developer in addition to the improved social & environmental outcomes.

The company operates mainly in the Kenya region, but is also based in Mozambique, Tanzania, Nigeria and Guinea-Bissau. Over the next five years, RVE.Sol plans to electrify 150 more communities.

“We are working in an area that is very necessary for the development of the continent and its economy and to solve this problem of rural poverty,” added the director of the company.

The investment will serve the company to reach more locations, thus initiating electrification in the rural region of Busia, Kenya.

This financing round comes after the company received a patent pending status for its KUDURA Sustainable Rural Development solution. It has been reliably deployed in Sidonge, Kenya since 2011 with a clean operation and safety record.