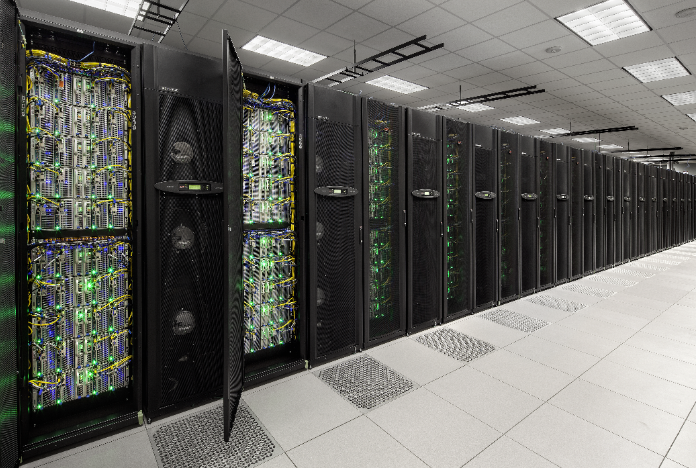 The University of Texas (UT) Austin Portugal Program will receive a Stampede supercomputer capable of performing 10 quadrillion operations per second.

The Portuguese government allocated €100 million for its international partnership with the University of Texas in Austin, which was renewed for another 10 years in February.

The University of Texas (UT) Austin Portugal Program, which is now renewed for another ten years, more than triples the funding obtained in the previous phase. Through 2030, the UT Austin Portugal Program will provide training and conduct leading research that are strongly aligned with the country’s strategy in the different scientific and technological areas.

The strategic focus of this international collaboration on emerging technologies will focus on five areas:

“There are great challenges and opportunities. The renewal of this program and the considerable investment that is being made show that there has been a paradigm shift so that some of society’s most urgent needs could be scientifically and technologically worked together with teams of international renown,” said José Manuel Mendonça, professor at the Faculty of Engineering of the University of Porto (FEUP) and president of INESC TEC, which now assumes the position of national director of the Program. 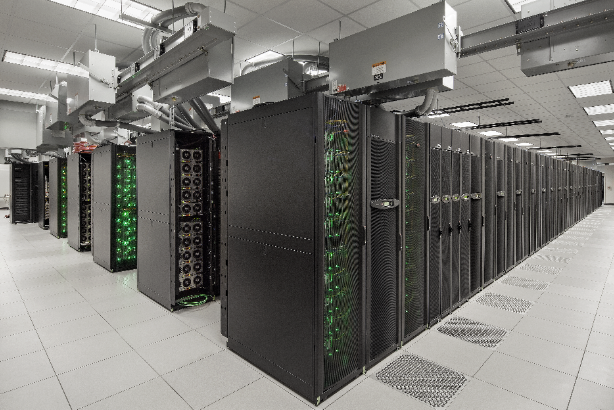 UT Austin will assign a Stampede1 supercomputer to the Foundation for Science and Technology (FCT), which will be part of the “National Advanced Computing Network,” that will be installed at the University of Minho. This is made possible through one of the most advanced computing centers in the world — the Texas Advanced Computing Center (TACC).

Stampede is one of the largest computing systems in the world for open science research. As an NSF petascale HPC acquisition, this system provides unprecedented computational capabilities to the national research community, enabling breakthrough science that has never before been possible.

All components are integrated with an InfiniBand FDR network of Mellanox switches to deliver extreme scalability and high-speed networking.

This new computing infrastructure will enable new areas of computing in Portugal to be developed with applications ranging from climate to maritime safety, support to fisheries, monitoring mobility standards in cities, stimulating biodiversity, forest risk management and applications in health, including bioinformatics.

The use of high energy particle beam therapies for cancer treatment in Portugal is a national strategic objective.

The UT Austin Portugal Program will develop, in close collaboration with the MD Anderson Cancer Center – a leader in the field of cancer research – a plan for the advanced training of oncological radiology therapists for the operation of health units based on proton beam technology whose installation is scheduled by the Portuguese Government.

In the area of ​​nanotechnology the bet will be made on the development of cutting-edge and complex materials for new markets. Already in space-to-Earth interactions the research will integrate scientific areas that address the themes of space, climate change, clean energy, land and oceans.

On the other hand, the area of ​​technology, innovation and entrepreneurship, based on the initiative previously created by the UTEN (University Technology Enterprise Network) program intends to continue betting on the impact of business creation, thus helping Portuguese companies to succeed in terms.

The post of national director of the UT Austin Portugal program will be occupied, in addition to José Manuel Mendonça, by Rui Oliveira, associate professor at the University of Minho and administrator of INESC TEC.

The inauguration of the new direction of the Program took place on Thursday.

With the start of the program, a visit to the University of Austin in November is planned for all the designated directors on the Portuguese and North American sides for each of the areas.

To date the international UT Austin Portugal Program has involved more than 300 postgraduate students, more than 100 researchers from around 50 universities and research institutions and 13 affiliated companies.

PhD programs established in Digital Media, Advanced Computing and Applied Mathematics have graduated more than 50 new PhDs in Portugal. The UTEN initiative generated a direct economic impact of more than €318 million, of which €72 million in venture capital attracted by domestic companies in the US and €133 million in exported technology.