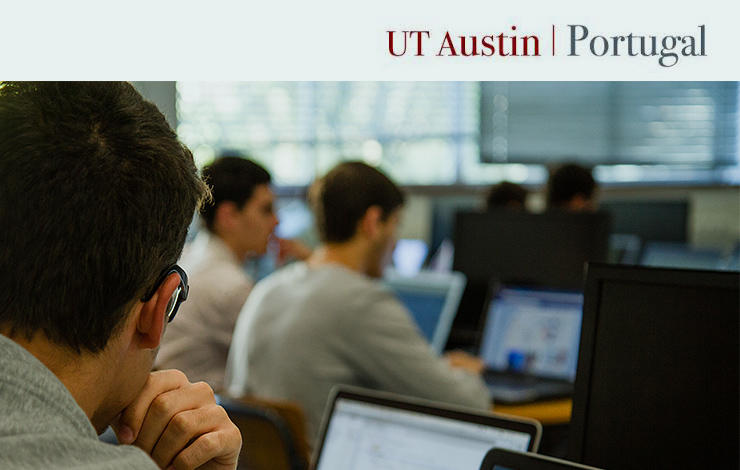 The government of Portugal renews a 10-year partnership with the University of Texas in Austin with the first workshop taking place at UPTEC, Porto on Friday.

What began as a collaboration between the Portguese Government and UT Austin in 2007 has been green-lit for another 10 years.

The UT Austin-Portugal (CoLab) Program, launched in March 2007, is a long term collaborative project that aims to enlarge significantly the research and post-graduate studies in emerging technologies, with a particular emphasis on Digital Media, Advanced Computing and Mathematics. The program also wants to increase the commercialization of science and technology between Portugal and the global markets.

Within the UT Austin | Portugal Program, the workshop “UT Austin and Portugal — Building the Future” will take place on February 16, at UPTEC, Porto.

The workshop follows today’s ceremony for the signature of the new collaboration agreements between the Portuguese Government and the international partnerships.

In a dialogue with the Program community, the workshop will address the following themes:

1. The enabling role that Advanced Computing infrastructures and services play in advancing the state of the art of a multitude of scientific areas, including Nano Materials.
2. The role of the University Technology Enterprise Network (UTEN) as a leverage to foster commercialization of Nano Materials to global markets.
3. The scientific and economic potential of Space and Earth Observation research.

Portugal will continue to focus on the impact of the transformation of science into technologies of great international value by continuing collaboration with the UTEN (University Technology Enterprise Network) network.

In the US it will be run by John Ekerdt, Associate Dean of Engineering Research at the University of Texas at Austin.

This program was created in the Portuguese Government’s strategy to promote the national
scientific and technological ability and reinforce the role of the Portuguese scientific institutions at an international level. It involves a partnership between the University of
Texas and several Portuguese universities and laboratories.

Since March 2007, the UT Austin-Portugal team has been concentrated on the project’s structure and on the involvement of the research and teaching institutions, as well as the
public and private companies, with the primary goal to ensure the success and sustainability of an ambitious ensemble of research and study programs.

To date the international partnership UT Austin | Portugal has involved more than 300 postgraduate students, more than 100 researchers from around 50 universities and research institutions and 13 affiliated companies.

PhD programs established in Digital Media, Advanced Computing and Applied Mathematics have graduated more than 50 new PhDs in Portugal. The UTEN initiative generated a direct economic impact of more than €318 million, of which €72 million in venture capital attracted by domestic companies in the US and €133 million in exported technology.