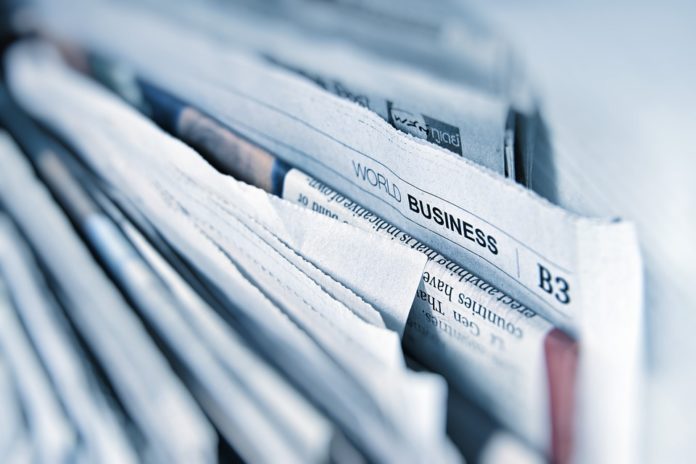 After investing blood, sweat, tears and a shed-load of capital in their projects, every startup out there wants to spread the world about their world-changing products and services.

However, with so much competition, finding the soap box or loudspeaker which allows their news to reach the right audiences is getting tougher by the day.

With an average of 550,000 new businesses starting each month, raising your head above the crowd, and getting brand visibility in today’s crowded startup ecosystem is becoming a real challenge.

Nowadays content marketing on social channels, and blogs is becoming extremely popular, but with as many as 2.73 million blog posts being published daily, grabbing the attention of the right readers is becoming extra tricky. As such, marketers and advertisers are constantly on the lookout for new mediums to spend their precious marketing budgets on.

One option, which has emerged as a profitable business model for media organizations trying to monetize in the tough new digital climate, and a quick and convenient advertising option for companies with news they need out fast, is paying for ‘native advertising’ otherwise known as sponsored content.

Offering an option which is more tailored to the tight budgets of growing companies, Espacio, a global media incubator, which features a portfolio of more than 40 partner publications across the globe, is announcing the launch of Originals Plus by Espacio, which went live today on Product Hunt.

“Modern marketers have to be constantly on top of the wave of new trends,” said Craig Corbett, Principal of PR Startup Publicize, and Espacio.

“For those brands with lots of cool stories but little time, fast, sponsored content is an increasingly attractive option.”

From The New York Times to Forbes’ Brand Voice, most of the world’s leading publications now accept paid submissions. But convenience comes at a cost. Sponsored articles on the likes of TechCrunch, Fast Company, The Wall Street Journal or The Verge can cost between $20,000 – $50,000, placing them out of reach of most early stage startups.

Most publications now accept some form of contributed sponsored content as long as it fits within certain boundaries, and is clearly marked as SPONSORED to offer transparency to their audience.

Espacio’s publications’ guidelines, for example, are: no gambling, casinos, betting, or any themes linked to illegal behaviour. Also, editors retain the right to edit/reject any submissions, and the article should be high quality, not just sales fluff.

While naysayers may doubt readers will want to read content which is clearly labeled as sponsored, a recent study from Sharethrough and IPG Media Labs claims that consumers actually click on sponsored articles more than typical editorial articles and spend a similar amount of time on each.

This is backed up by media giant The New York Times which has highlighted that their audience spends the same amount of time on sponsored articles as traditional news stories.

As part of Originals Plus, startups are offered a media consultation with a journalist or editor to craft their story, which will then be published on a selected four of Espacio’s publications covering regions such as Latin America, Europe, the US, and India, as well as industries and topics such as startups, technology, artificial reality, virtual reality, SaaS, fintech, and much, much more.

Notable publications include Novobrief, Portugal Startups, Tech in DC, The Tech Panda, 150sec, and Inventures.eu. The Espacio portfolio also includes a number of high profile Spanish language publications, and niche publications focused on themes such as women in tech, the blockchain and media and entertainment.

The Originals Plus option also features extra perks such as embedded videos and social media coverage.

If you’re interested in getting your news out there fast for an affordable price, check out Originals Plus by Espacio. For the month of September & October readers of Portugal Startups will receive a 20% discount. 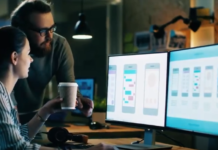 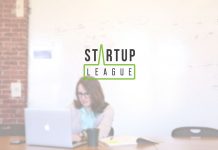 Thinking about getting Startup exposure? Startup League might be for you