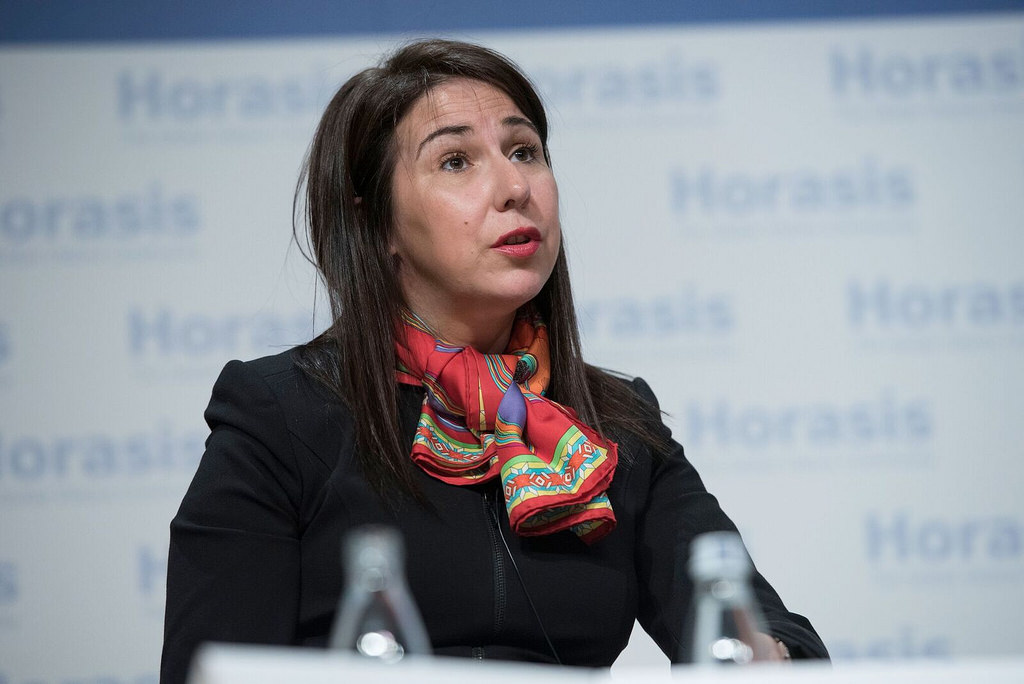 Israeli investors ‘will invest in Portugal’: Secretary of Industry

Portugal’s State Secretary of Industry Ana Lehmann says that Israeli investors will invest in Portugal’s startup ecosystem, after a round of meetings in Tel Aviv.

In an interview with Dinheiro Vivo on Sunday, Lehmann explained that there were “very important meetings with investors” and guaranteed that “they will invest in Portugal,” but without giving any name because of the private nature of the meetings.

Lehmann traveled to Tel Aviv on the invitation from Israeli entrepreneur Yossi Vardi, who has helped create more than 80 technology-based companies. 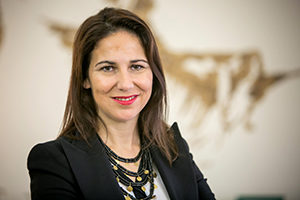 “We have developed an ambitious and very interesting set of meetings that we had prepared previously with some startups leaders and also those from the industry,” Lehmann told Dinheiro Vivo.

“We have met with an investor who wants to go deep, bringing investors and startups from Israel to Portugal, and we have a lot to learn from them, above all with the capacity they have to launch projects with huge ambition and global market vision,” said the Secretary of State for Industry.

In one of the meetings with the Israeli Manufacturers Association, “various areas of mutual interest” were identified. “The advanced production technologies, the new materials, the technical textiles. It came away with a set of very concrete ideas, such as participating in joint research projects applied to industry,” she added. 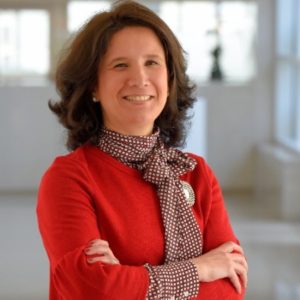 “We have been with a lot of capital risk entities that are very attentive to the Portuguese market, which they know of because of the Web Summit and other recent dynamics,” said Marques, who was trying to draw investors’ attention to what is being done in Portugal at the level of entrepreneurship.

Fernandes added, “Technological startups do not just snap their fingers,” and that only in the next few weeks they will begin the process of setting up further meetings that align with expectations for both Israel and Portugal. 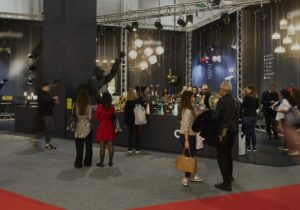 Immediately following the meetings in Israel, Lehmann jetted off to Paris to further promote the “Made in Portugal” campaign, starting with an appointment with the large delegation of Portuguese exhibitors at the Maison & Objet fair, which started last Friday and ran until Tuesday, September 11.

The fair, which takes place twice a year, welcomes thousands of international visitors among clients, buyers, designers, journalists and bloggers and is a launching pad for the internationalization of Portuguese brands, according to Jornal T.

The presence of the Portuguese brands was supported by Selectiva Moda and the ATP – Associação Têxtil e Garfão de Portugal (The Portuguese Textile and Clothing Association) within the framework of the project “From Portugal,” which aims to promote the internationalization of Portuguese fashion companies.

It is an initiative that is co-financed by Portugal 2020, under the Compete 2020 – Operational Program for Competitiveness and Internationalization and through the European Regional Development Fund.