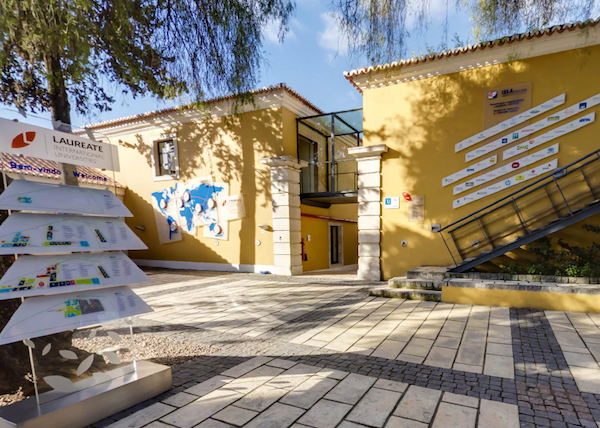 The Young Entrepreneurs Social Program (JES) launches in Lisbon to recognize and reward entrepreneurial projects of a social nature.

Aimed at young people between the ages of 18 and 29, JES will provide visibility to its young leaders, and the official launch will take place on Tuesday, starting at 5PM, at the Quinta do Bom Nome Campus.

Applications may be filled out here.

JES is put on by the Universidade Europeia, together with the YouthActionNet program, and is promoted by the International Youth Foundation and is supported by the Laureate International Universities and the Fórum Estudante e da Ashoca Portugal.

Candidates must be founders or co-founders of a social or environmental project, which has been in progress for at least three months, and which seeks social transformation based on equity, justice, or the protection of the environment. 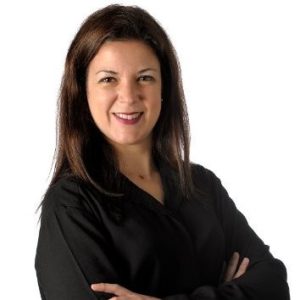 “The initiative rewards social DNA projects giving visibility to young people capable of inspiring and transforming society,” said Susana Martins, Director of the JES program in Portugal, in a statement.

“JES is a clear bet on entrepreneurship and reinforces the involvement of Laureate International Universities in the positive impact on future generations in the countries where it is present. JES identifies the best projects, finances them, and empowers entrepreneurs for efficiency and success,” she added.

Candidates will be evaluated according to criteria of leadership, social impact, sustainability, innovation, and the entrepreneurial contributions they can bring to the program and to Portugal.

In the first phase of the program, the young entrepreneurs will be evaluated by a committee composed of 10 experts in the field of social entrepreneurship, including professors and employees of the Universidade Europeia, who will select 10 projects.

In the second evaluation phase, the young entrepreneurs will be evaluated by a jury composed of six experts with experience in the areas of entrepreneurship and social responsibility.

The five winners are awarded a week of training in Madrid, Spain; receive a prize of €2,000 to invest in their projects; and will enjoy the support and mentorship of the Ashoka fellows in Portugal.

The publication of the five winning projects will be announced on October 2 by the international network of Laureate International Universities in order to give them maximum visibility, and they will be integrated into the YouthActionNet network of young entrepreneurs worldwide that has about 1,500 members in more than 90 countries.

In Spain, the JES Program celebrates this year its 10th edition, in which hundreds of young people have already seen their projects recognized and supported in the neighboring country and in the whole world where the Laureate network is present.

Last month the Laureate Portugal Group members headed to Brazil to promote their academic model and to recruit new students at Portugal 360 in Rio de Janeiro.

Laureate Portugal Group institutions Universidade Europeia, IADE-UE, and IPAM have doubled the number of new Brazilian students in the last year and want to continue growing.

In 2017, the institutions of the Laureate Portugal Group, which is Portugal’s branch of the Laureate International Universities, doubled the number of new Brazilian students and grew more than 70% in total new foreign students.

Laureate International Univerisities and B Corp

The institutions of Laureate International Universities in Portugal were re-certified B Corp last year, and a new evaluation is expected in 2019.

The B Corp certification is awarded by B Lab, an international movement with more than 2,500 companies from 130 industries in 60 countries, with a single purpose: that one day, all companies compete to be the best for the world and as a result , society will move to higher-level with durable levels of well-being shared by all.