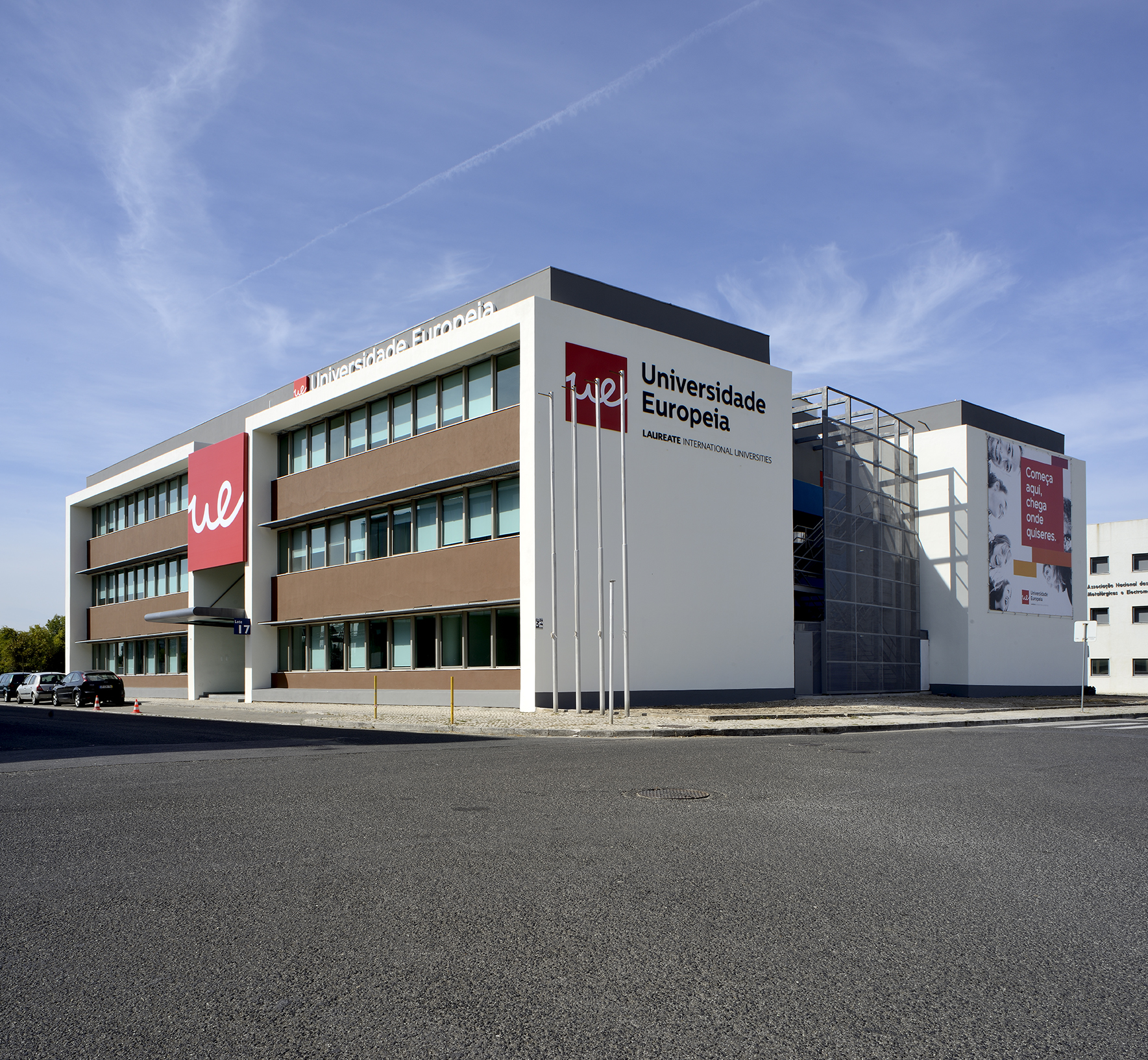 With the objective of strengthening its strategy of internationalization and attracting foreign students, the goal of Portugal 360 is to show what Portugal has to offer, from tourism to higher education.

Laureate Portugal Group institutions Universidade Europeia, IADE-UE, and IPAM have doubled the number of new Brazilian students in the last year and want to continue growing.

In 2017, the institutions of the Laureate Portugal Group, which is Portugal’s branch of the Laureate International Universities, doubled the number of new Brazilian students and grew more than 70% in total new foreign students.

Of this total, the vast majority come from Portuguese-speaking countries – Brazil and Angola – and from some European countries.

Portugal Laureate Group representatives at Portugal 360 will include:

In the next school year, the Laureate Portugal Group aims to grow again in attracting new foreign students.

Laureate International Univerisities and B Corp

The institutions of Laureate International Universities in Portugal were re-certified B Corp last year, and a new evaluation is expected in 2019.

The B Corp certification is awarded by B Lab, an international movement with more than 2,500 companies from 130 industries in 60 countries, with a single purpose: that one day, all companies compete to be the best for the world and as a result , society will move to higher-level with durable levels of well-being shared by all.

The Universidade Europeia will hold an event promoting and publicizing what B Corp companies are and the main benefits associated with the certification at 2:30PM, May 22 at the Auditório do Campus da Quinta do Bom Nome in Carnide, Portugal.